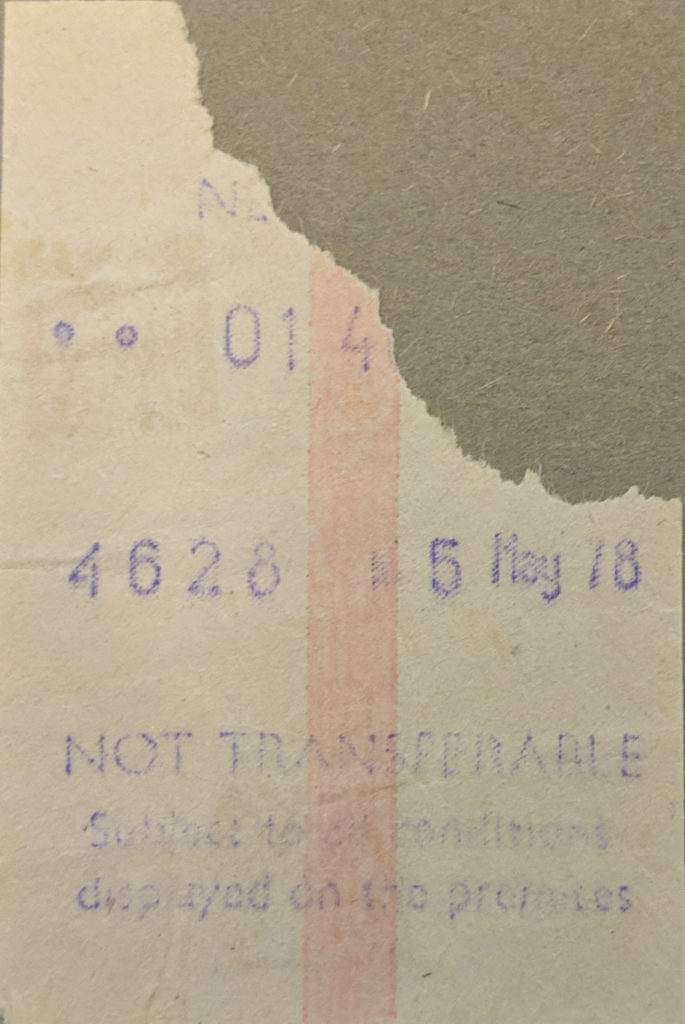 My claim to fame about AC/DC is that I never saw them after Bon Scott died! I honestly thought I’d seen them twice at Newcastle Mayfair but I’d actually only saw them there once. My first wife had a ticket to see (what would have been Bon Scott’s last UK gig) in her handbag the night we met but sadly the handbag got nicked so she never got to go! I saw them again in 1979 at Wembley supporting the Who! 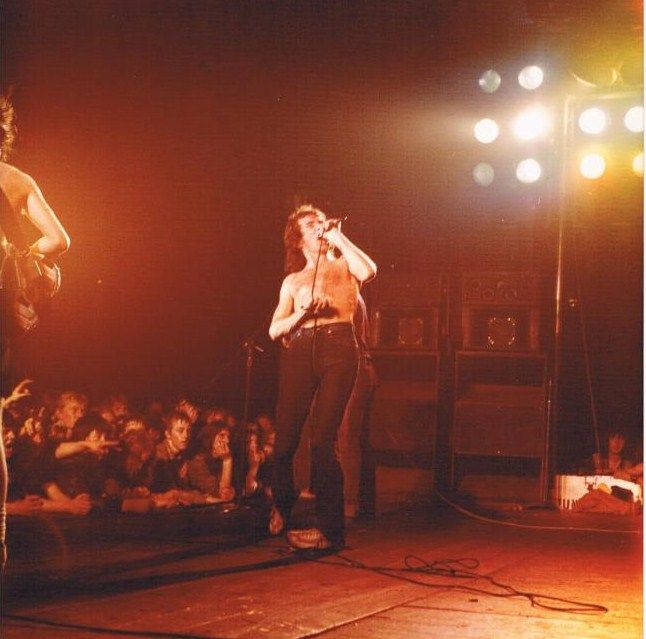 It seems crazy now that we turned up on the night and paid to see AC/DC and other bands of their ilk but that is what we did – that probably explains why I only have a standard mayfair ticket for the gig. I remember it being a very hot and sweaty night and Angus coming off stage and walking round the audience playing guitar while sitting on Bon Scott’s shoulders.

Tickets were £1.40 and the support was British Lions

Picture is from the Mayfair in November 1978 – photographer unknown