The gig was in the disco area of the Student Union on a Saturday which explains why the area was so empty in the photos above and below of my mate Brian Frisby that I took while we were setting up. I could be wrong but if I recall correctly the crew that turned up with the band’s PA and equipment were a couple of blokes we’d met before and I’m sure they were called Kevin and Brian too! It’s quite ironic that I took a picture of Brian pretending to tweak the sound desk because he later went on to work for a PA company doing sound for, among other, the Happy Mondays in their early days! 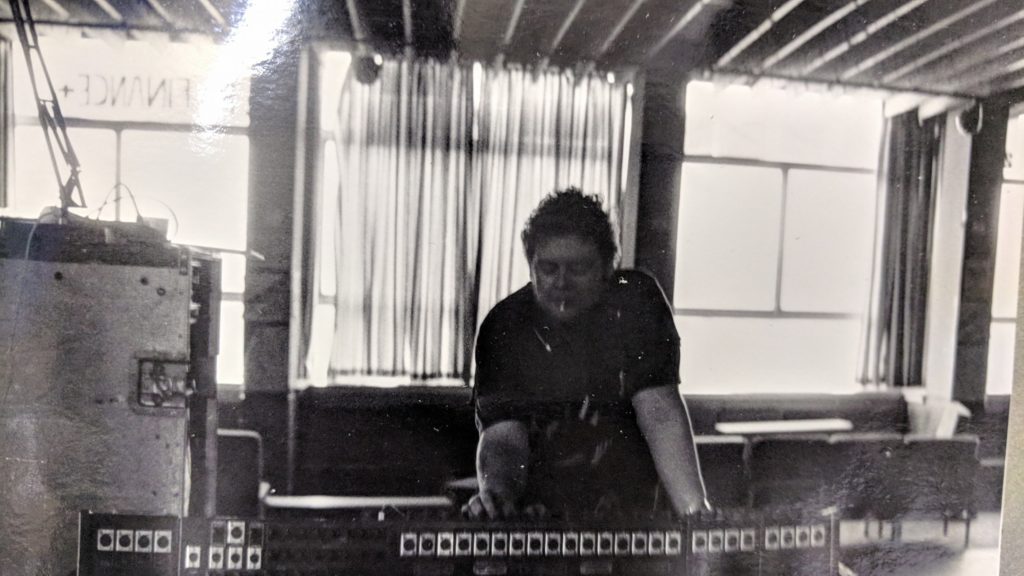 Aztec Camera were among three bands I liked that were signed to Postcard Records from Scotland – the others being Josef K who I had seen at Rafters a couple of years earlier and Orange Juice (who sadly I never got to see). The support band were Hurrah! from Newcastle who were signed to Kitchenware Records  along with Prefab Sprout (who I’d see at Durham Dome Fest before they hit the big time in 1980) 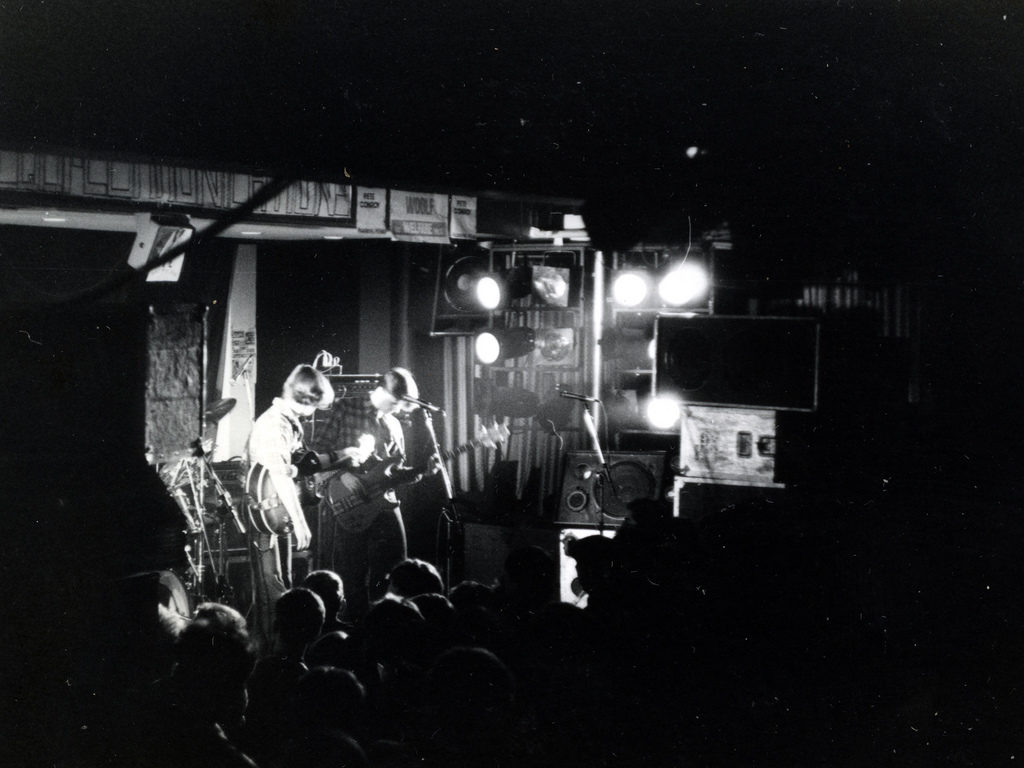 I took my camera along to take pictures – only the second time I’d done that in the three years I’d been at University – Looking back that was such a mistake when I think of the bands I could have photographed (U2, The Beat, Squeeze, Flock of Seagulls – to name but a few!) looking back the cost of film and developing out of a student grant probably had a lot to do with it (especially given I bought HiFi, gig tickets, records and of course beer – something had to give!) 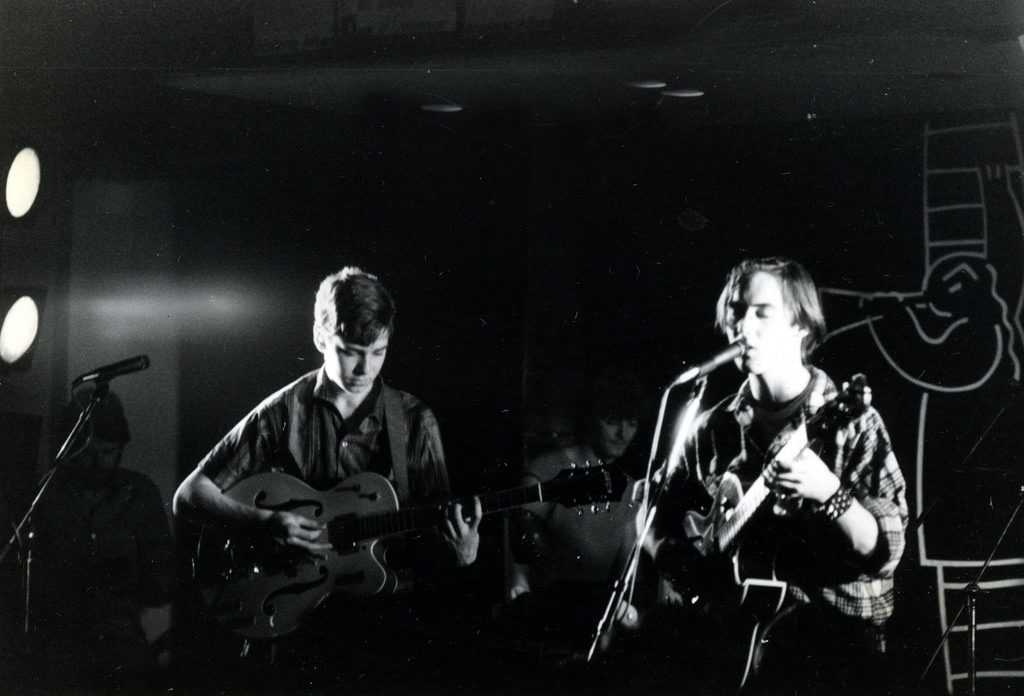 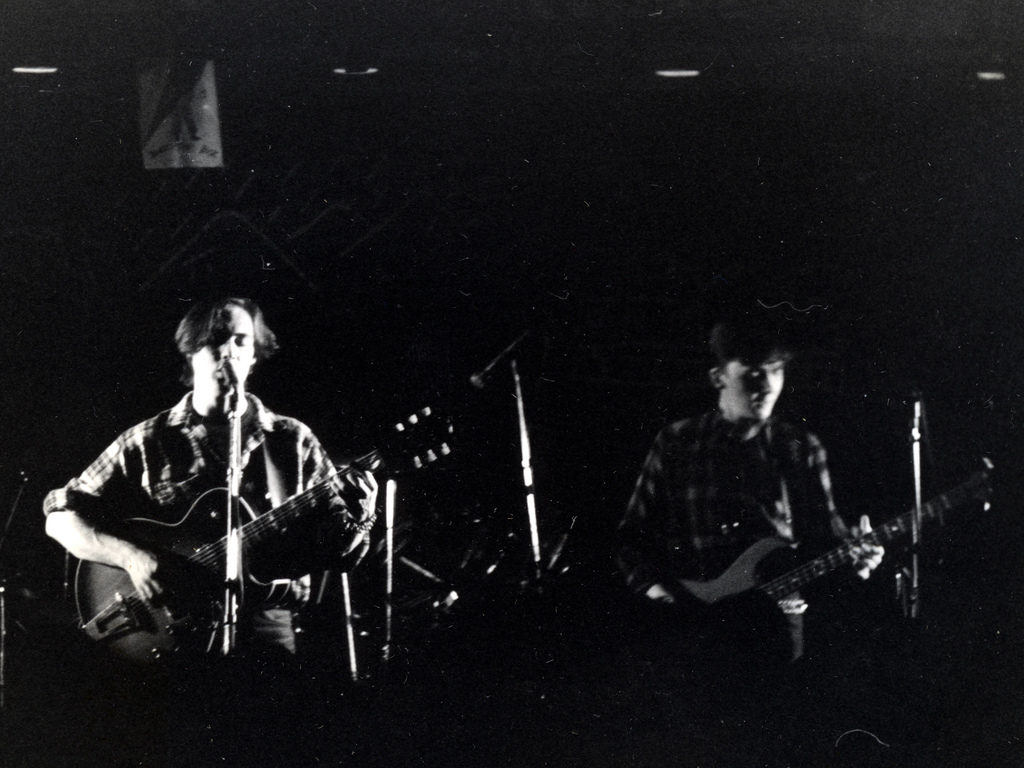 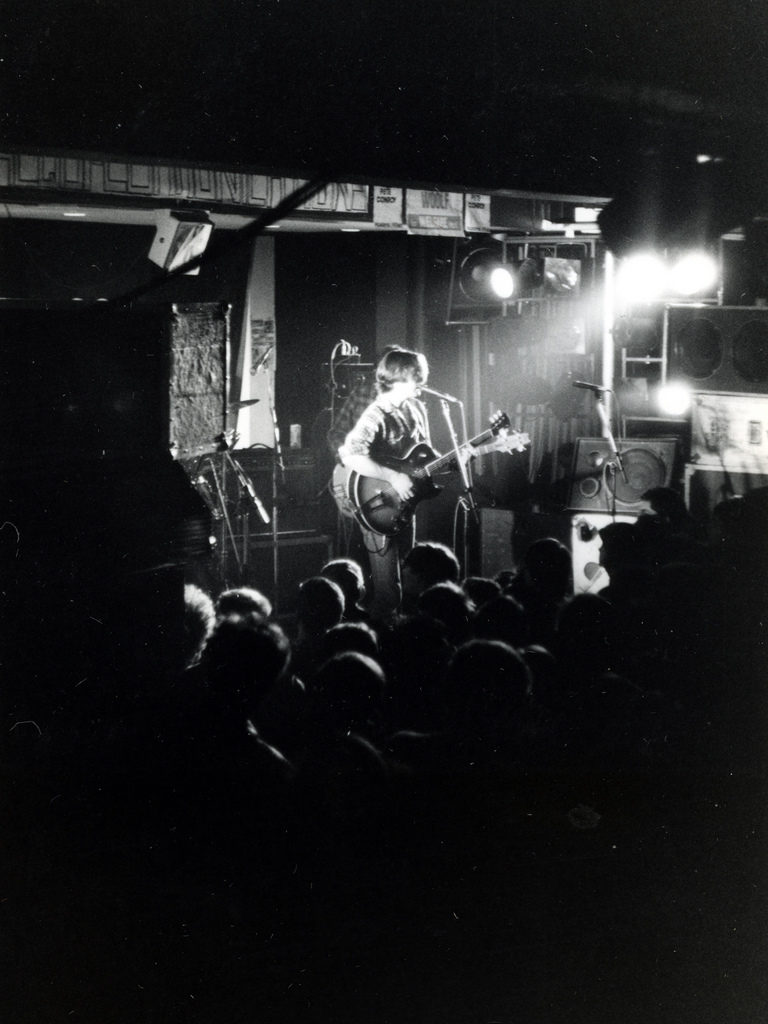