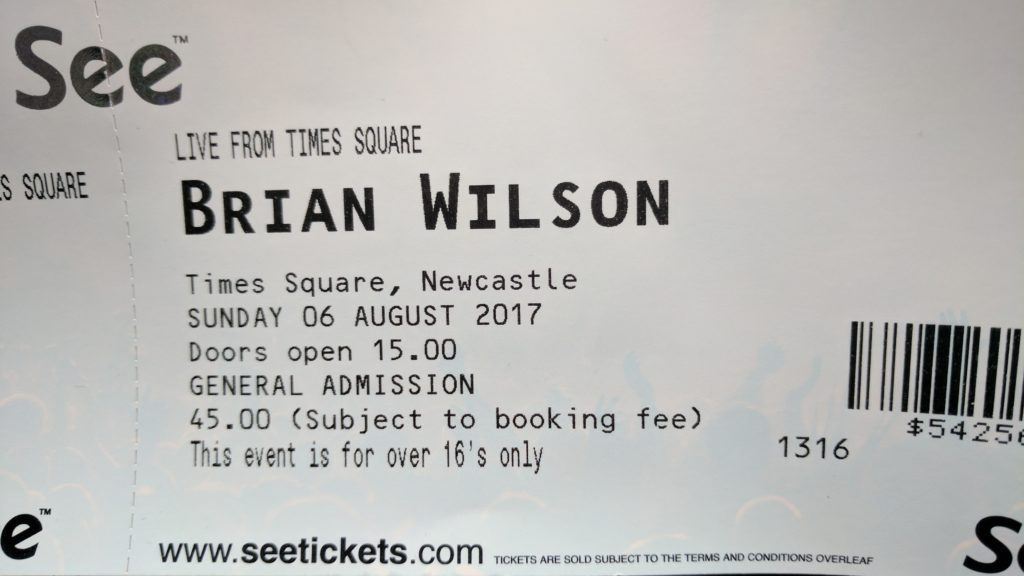 We’d only been back from Scotland for about 20 minutes before I was off out again! I’d checked the facebook page for the gig at Times Square that I’d got free tickets for and it was all running earlier than I thought. If I left now I might just catch the end of Martha Reeves and the Vandellas but unless I left soon I’d be pushing it to get there before Seasick Steve started. It was due to finish at 10 which was between an half an hour and an hour earlier than I would have expected. As I was driving into Newcastle I had the thought that as it was Sunday surely I could find somewhere to park for free and sure enough I did less than five minutes walk away fro Times Square. I was also quite surprised that even as I was outside the venue you couldn’t hear anything from inside even though there was a band on. I went through security and was pleased to see that my freebie ticket was accepted!

It’s half way through Martha Reeves and the Vandellas set by the time I got in but luckily I got there in time to hear her sing Heatwave and Dancing in the Streets before which she name checked the Grateful Dead among the artists who had covered it. 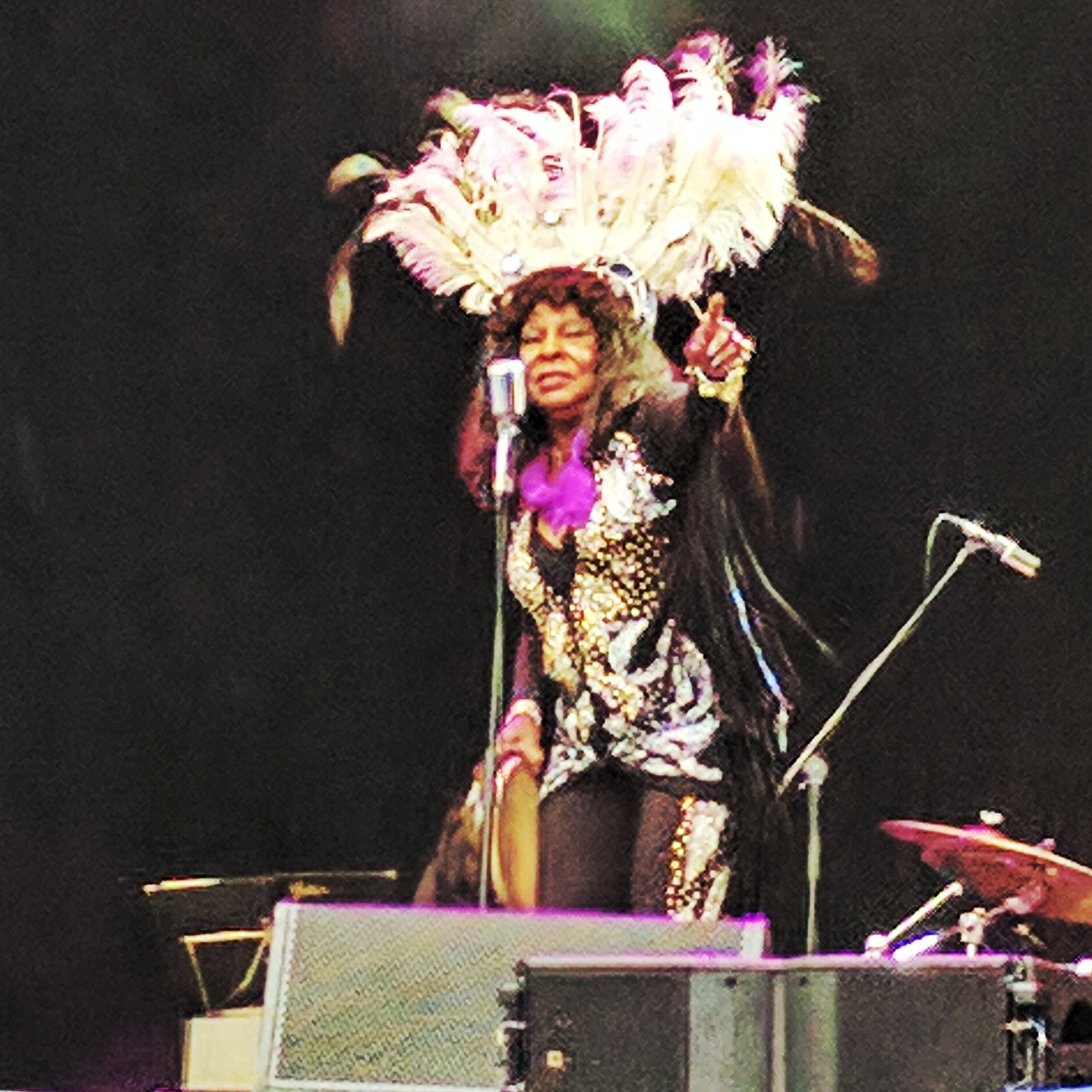 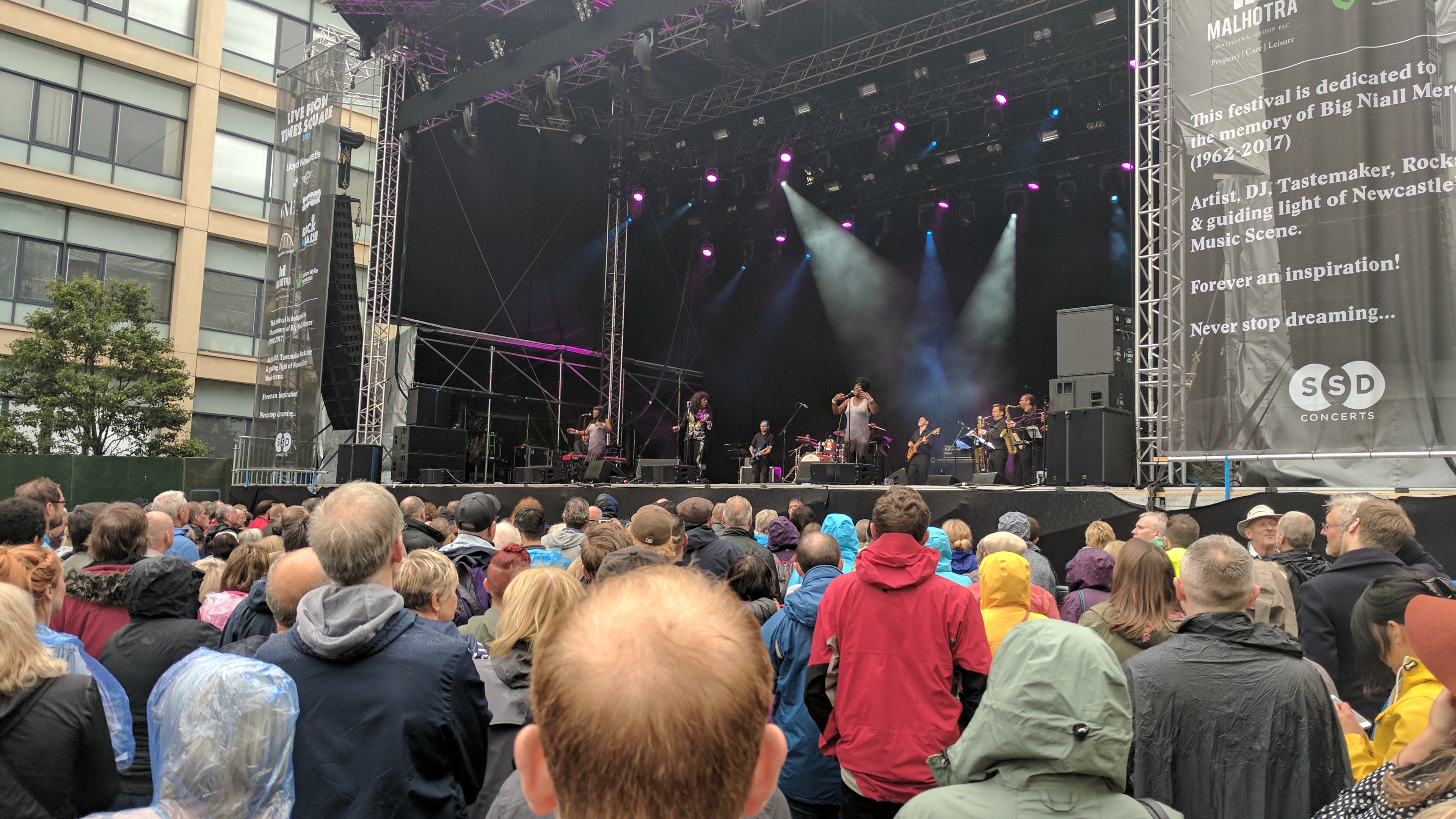 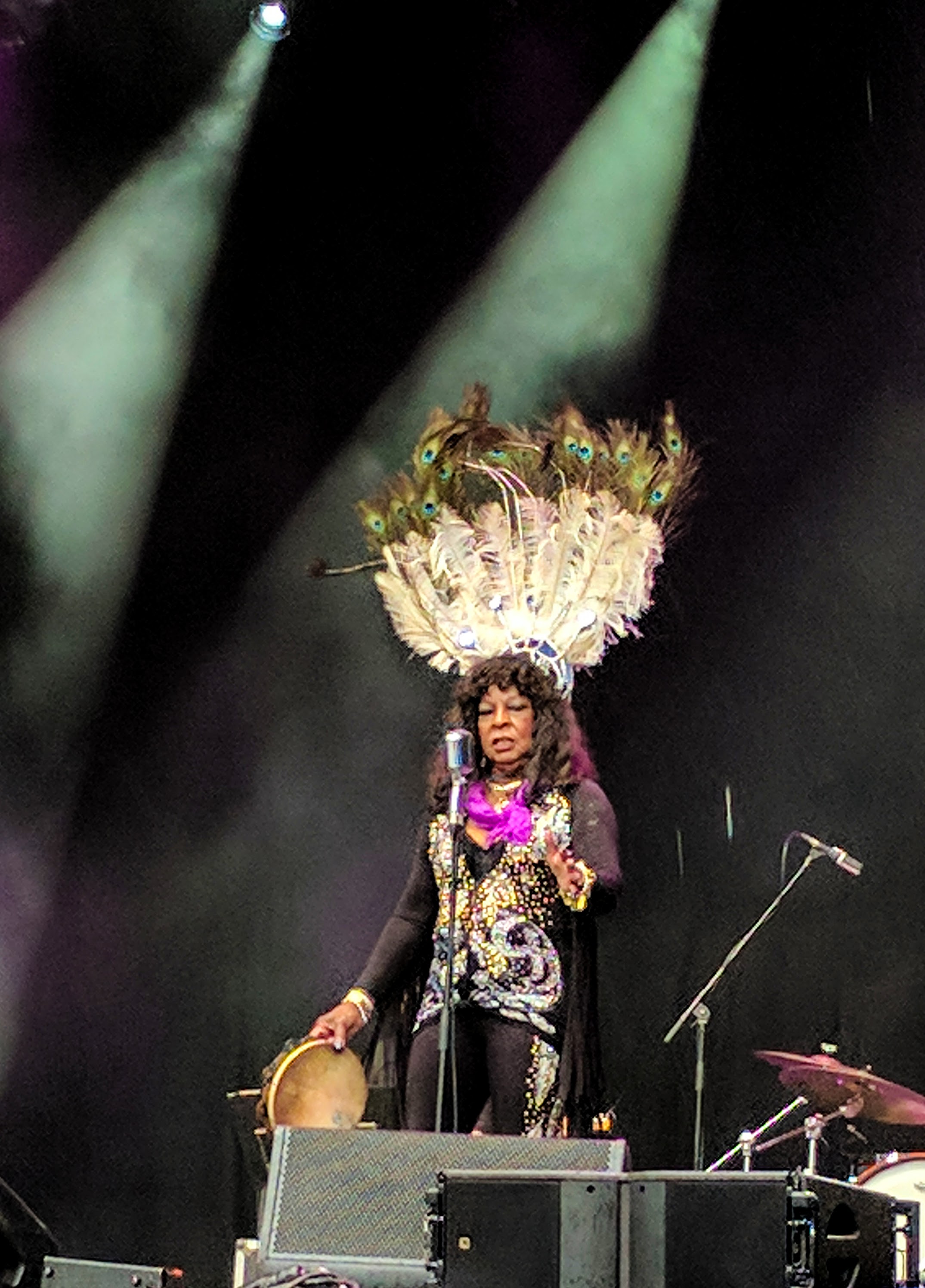 At the end of her set I sent a text to my brother’s friend Rob to whom I given my second ticket. I found him near the back next to the first aid tent. We chatted for a while but he said he was happy standing at the back but didn’t mind if I wanted to go down the front. I left him there to watch the band and came back after they finished. I said bye before Brian Wilson but we agreed that we should keep in touch and maybe go to a gig together sometime.

Next up was Seasick Steve who I knew of but wasn’t really familiar with. I know a lot of my friends rave about him which is usually enough to put me off! His set started while I was at the back talking tomy friend and it seemed very loud. I went down the front only expecting to stay for a few songs but found myself enjoying his set so I stayed there right till the end. He played some odd instruments throughout his set from guitars made out of hubcaps to a one stringed, banjo necked, washboard guitar. 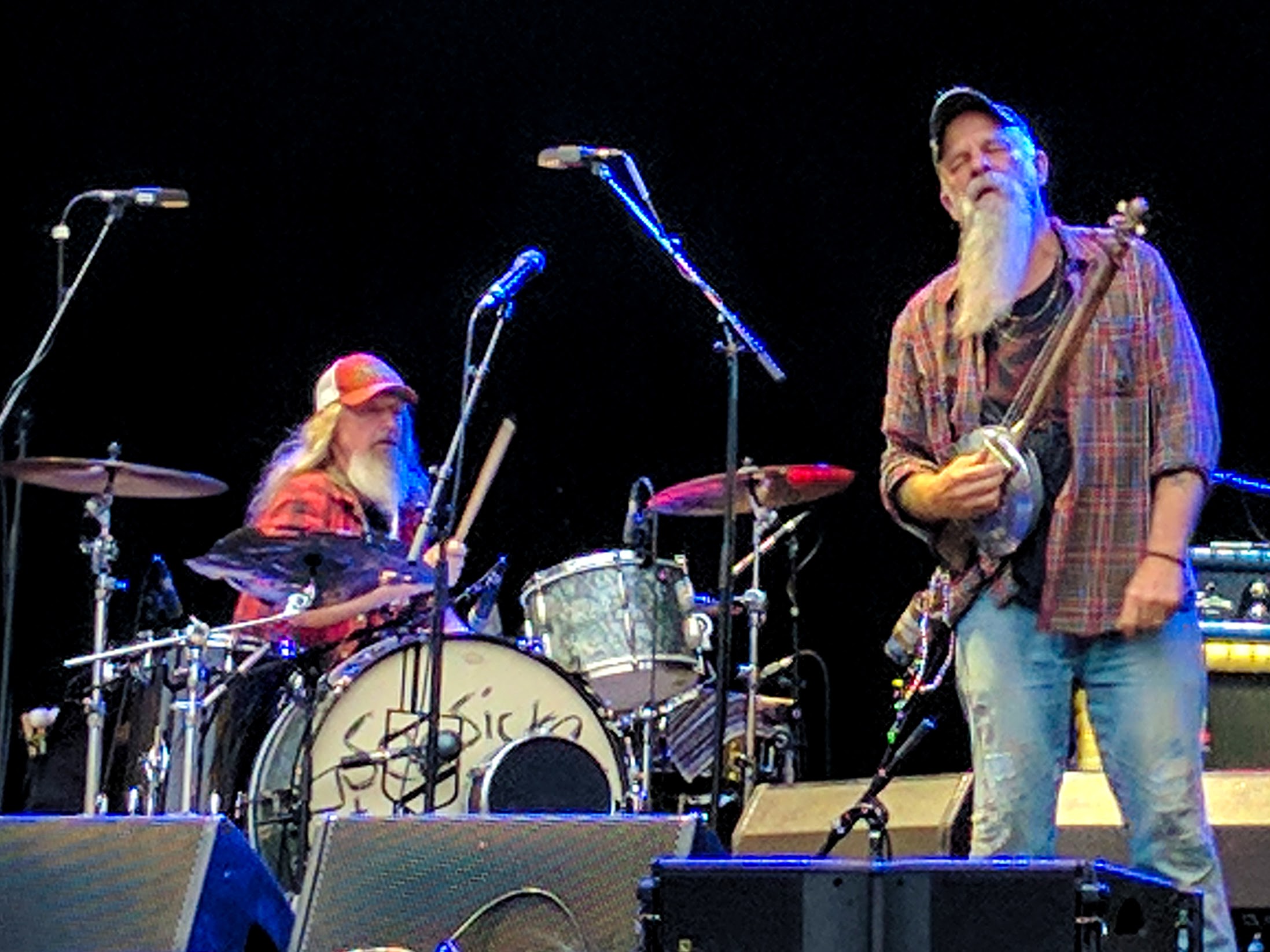 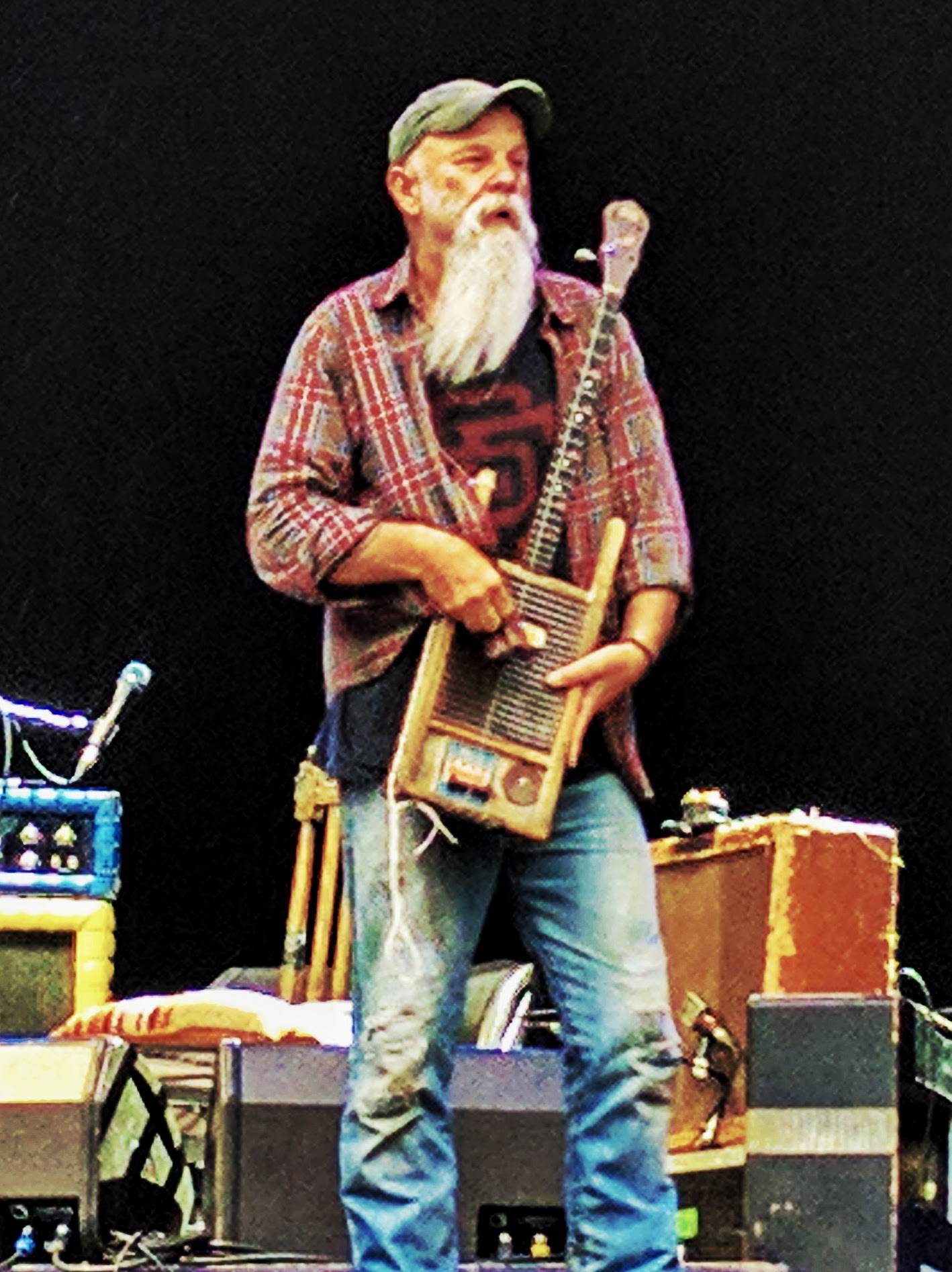 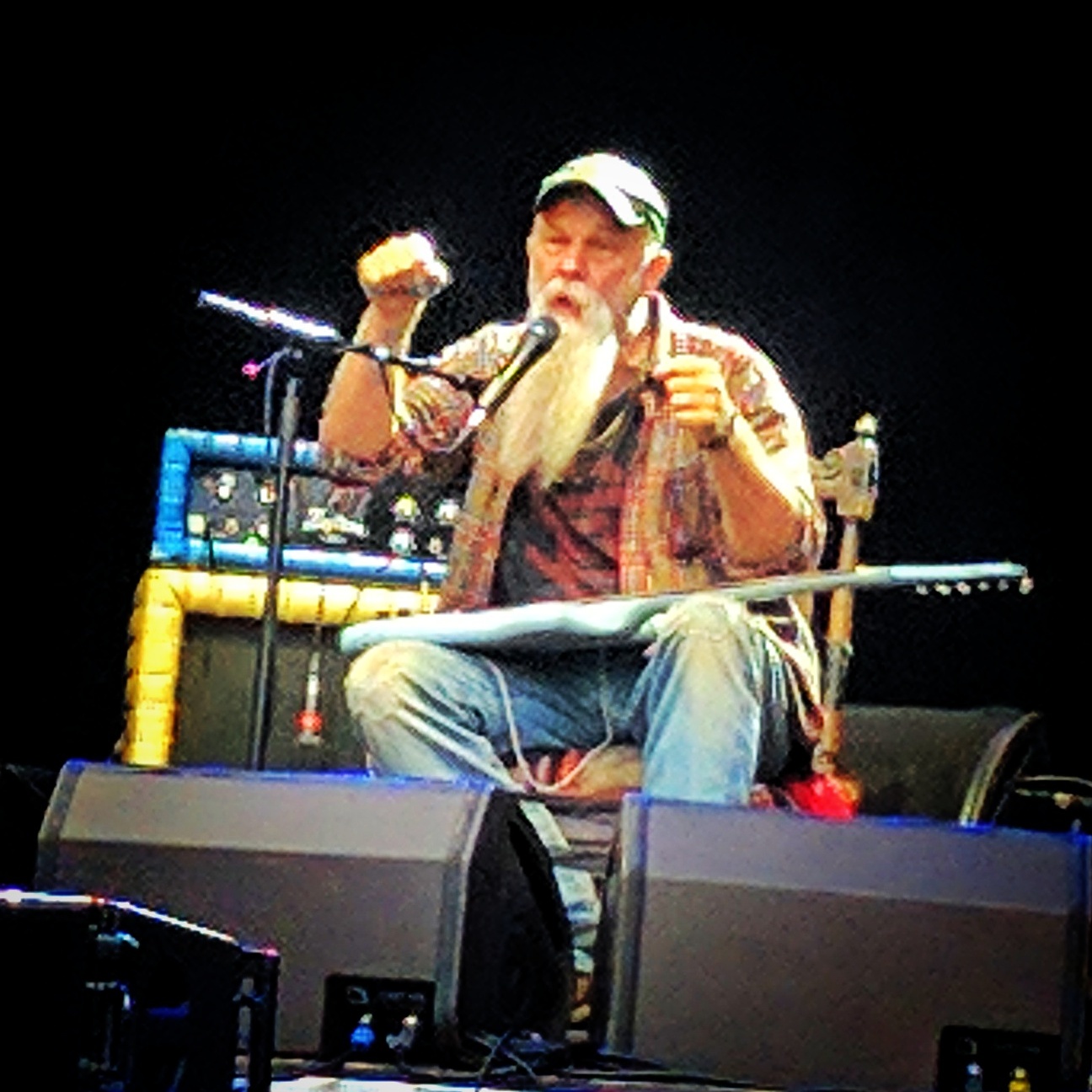 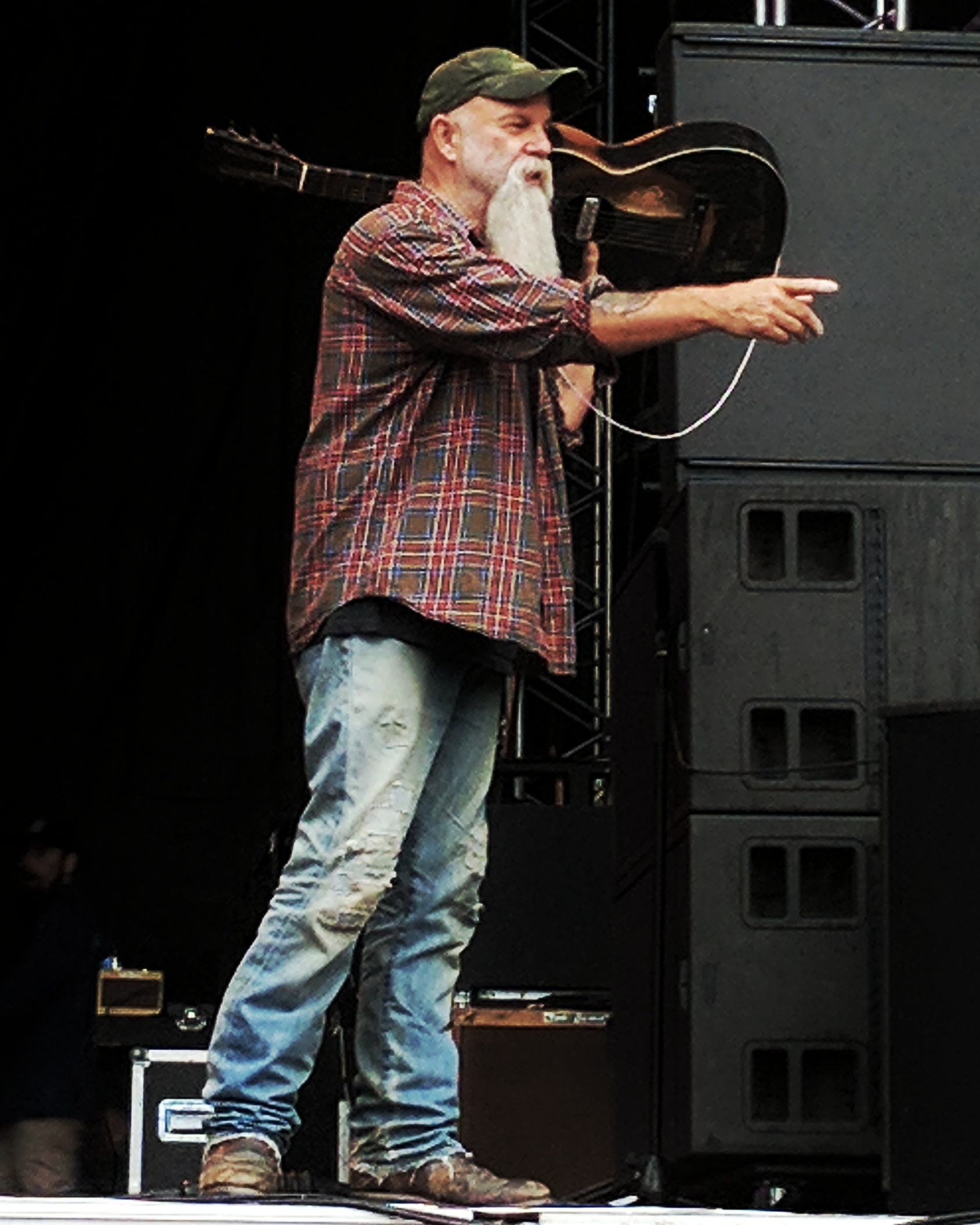 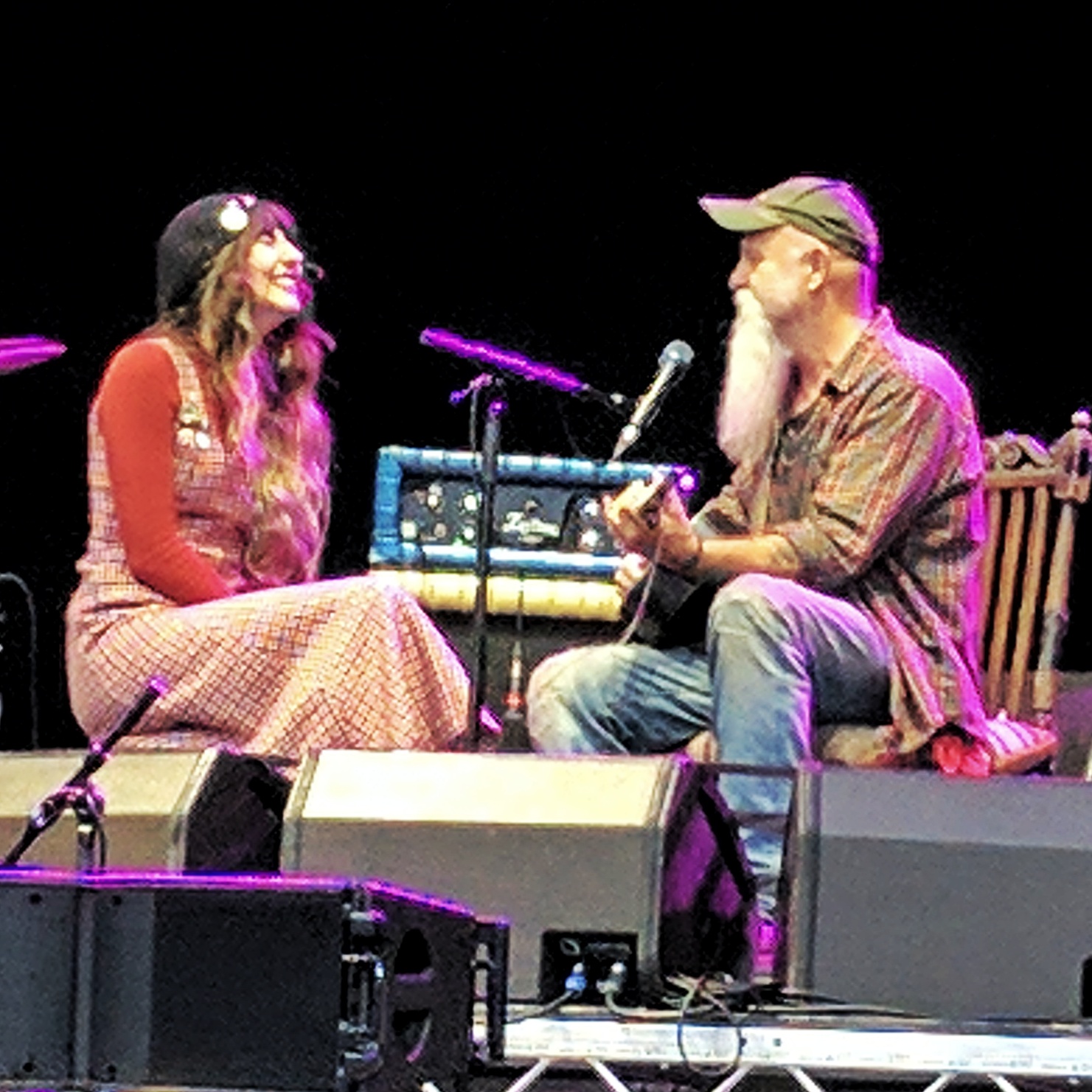 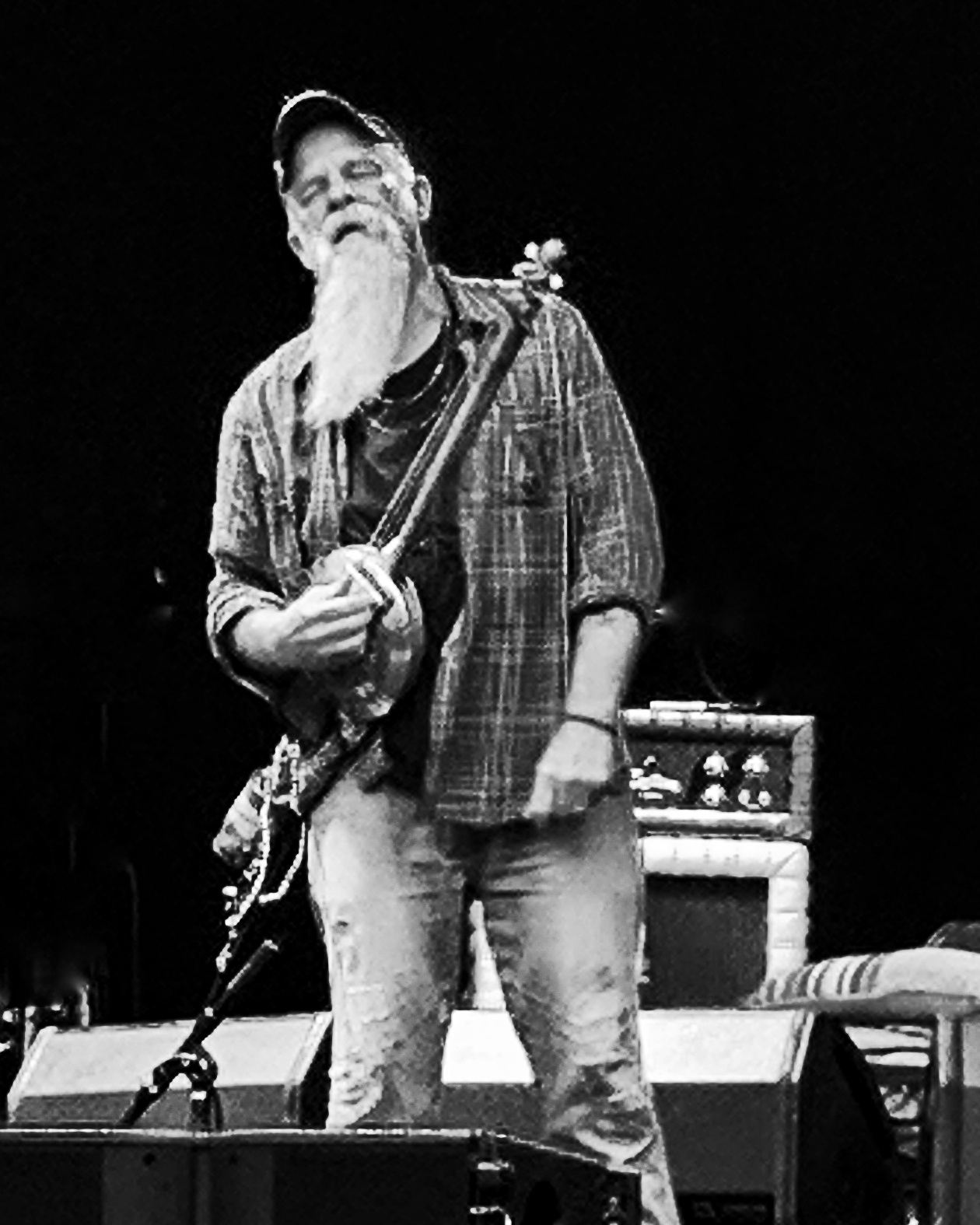 Brian Wilson’s set was interesting to say the least. It was a big band, I counted four guitars and three keyboard players! Brian Wilson was led on by someone and sat centre stage at a keyboard where he remained for the rest of the evening. There were two original Beach Boys on stage, Wilson and Al Jardine {who’s son Matt seemed to contribute most of the Beach Boy type vocals and  there was also later band member Blondie Chaplin. 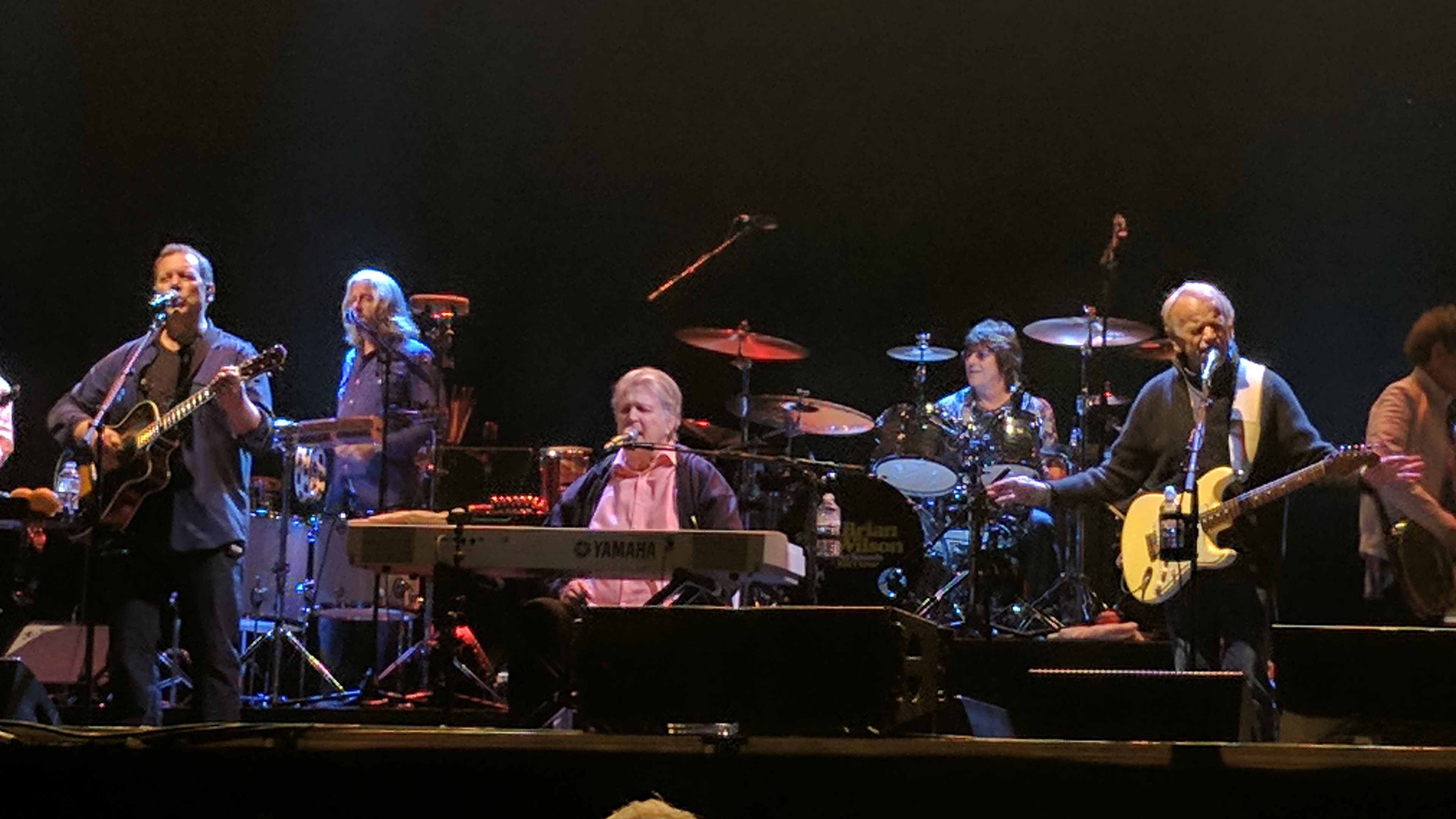 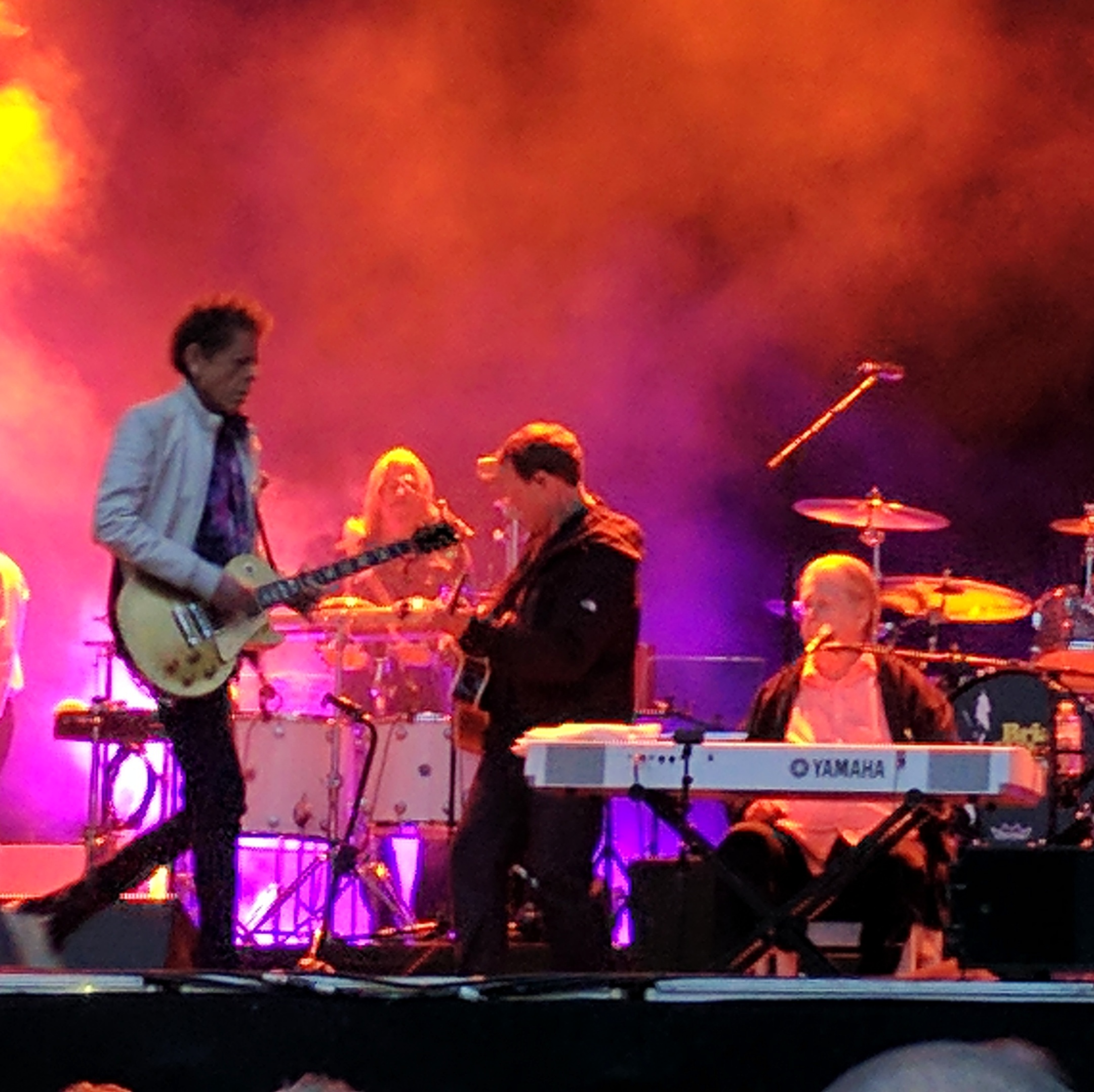 They opened with California girls and then played a few more numbers before launching into playing Pet Sounds in it’s entirety. Wilson sang occasionally although his voice is no where near what it used to be. He seemed to play keyboards sparsely throughout the set. At one point the band played an instrumental and it dawned on me that he was just sitting there with his hands in his lap. 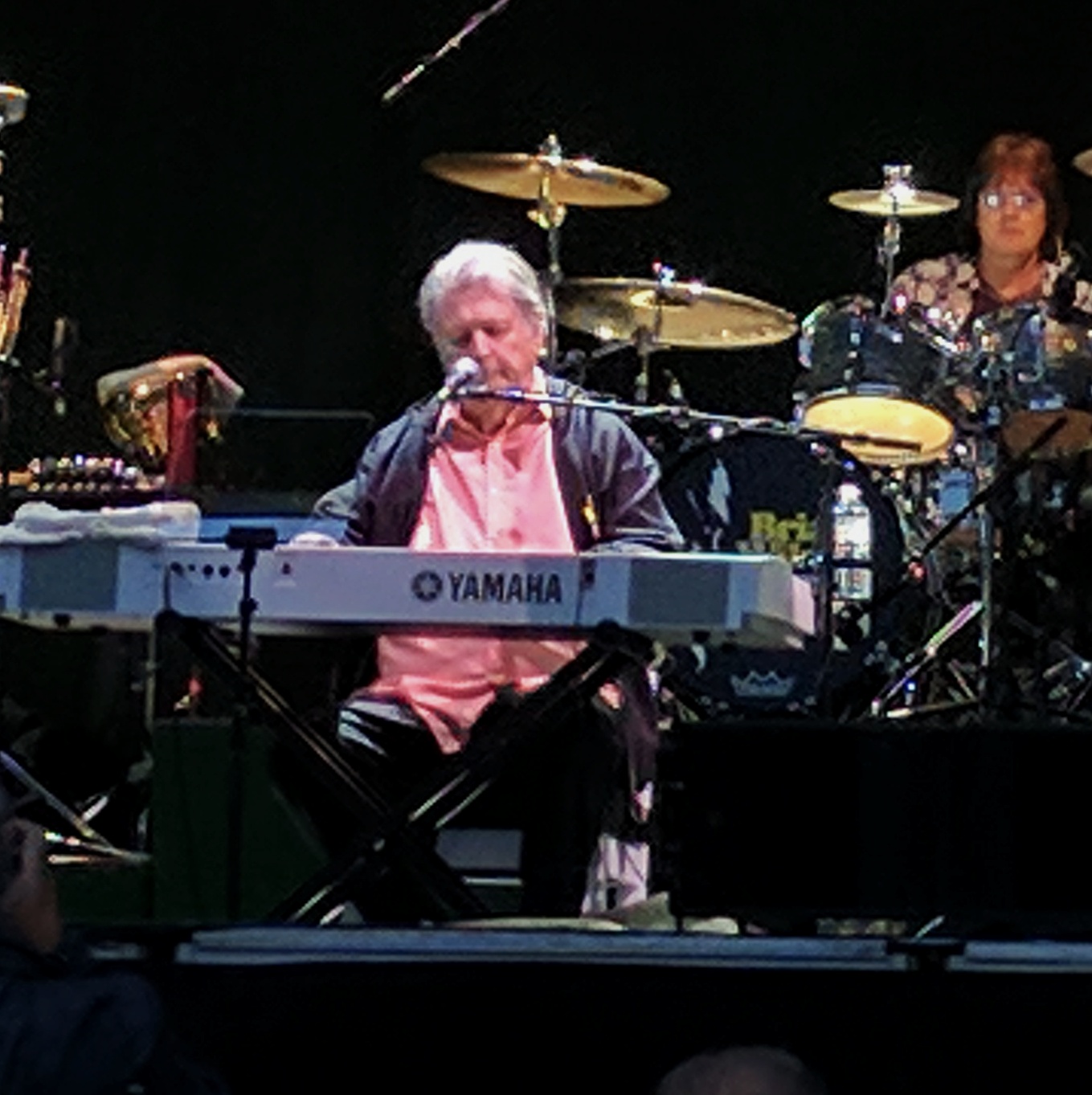 Talking of instrumentals, Wilson was occasionally introducing songs but he spoke slowly and didn’t say anything of grest import. He would say “here’s a song that features Mstt Jardine on vocals” or “now we’re going to play Pet Sounds” but the classic was “we’re going to play an instrumental without words or singing!” 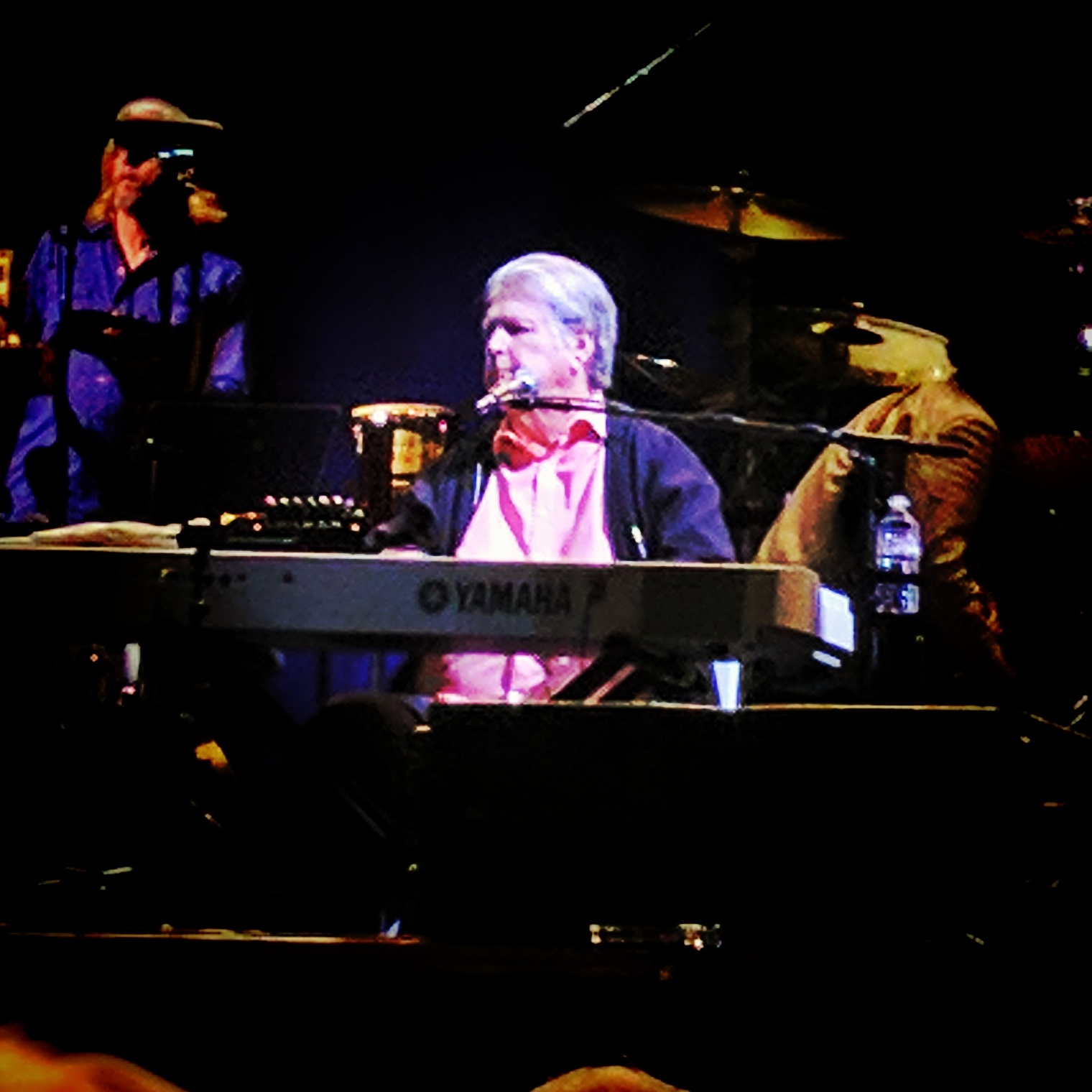 They finished off the set with a section of some of their best known songs Good Vibrations, Help me Rhonda, Surfing USA etc. At the end of the evening Wilson stood up, joined the others for a bow and then left the stage, there was no encore. 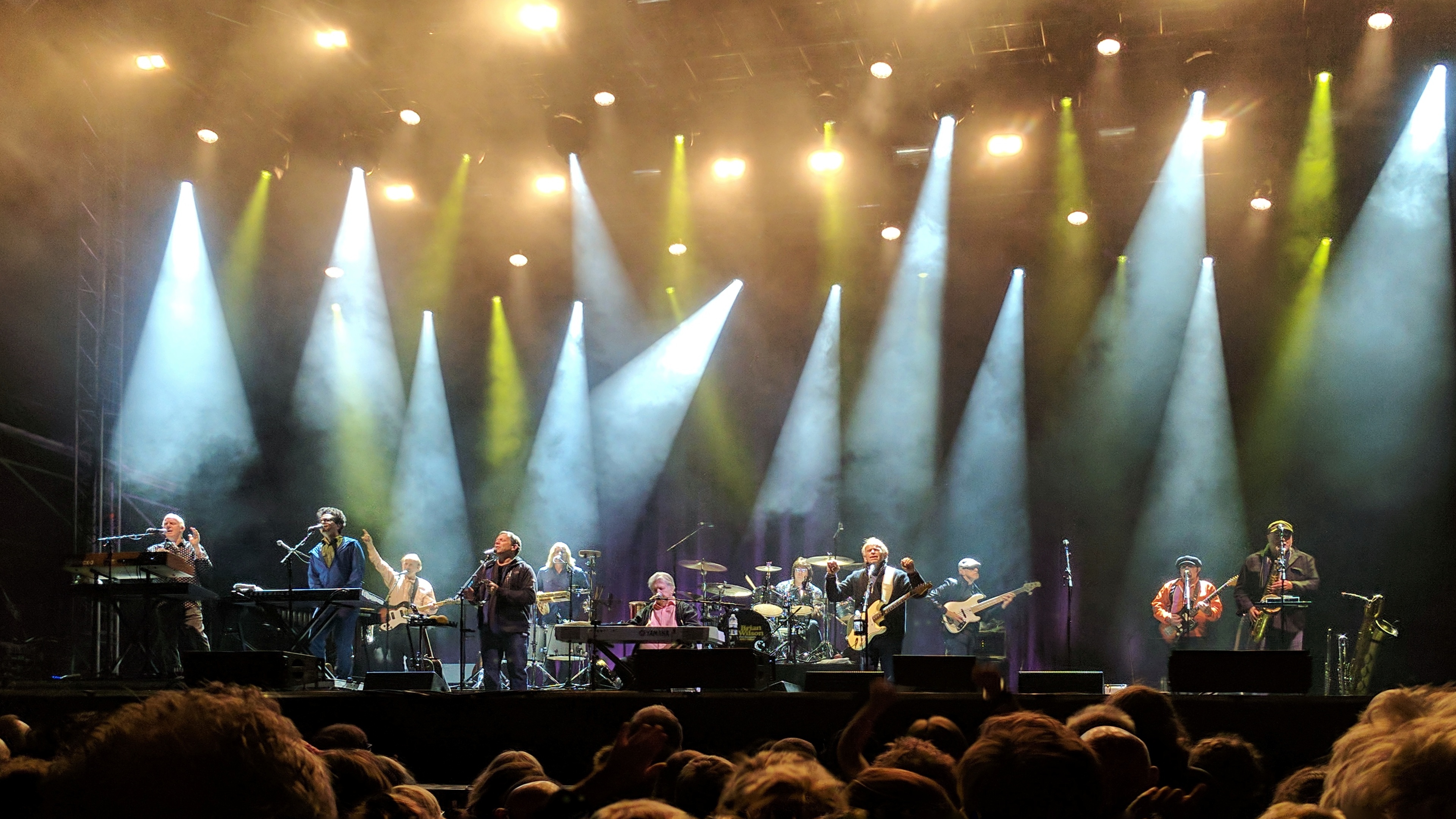 The more I reflected on the show the sadder it made me feel. It dawned on me that the show wouldn’t have been that different if Wilson hadn’t been there at all! It’s clear that the guy isn’t well and it really made me worried that he was being used – his presence allowing the ticket price to be inflated, especially given that they were selling VIP packages at most shows giving access to the band and soundcheck for several hundred pounds. Nostalgia sells and makes someone a lot of money. I personally wouldn’t have paid £45 for tonight! 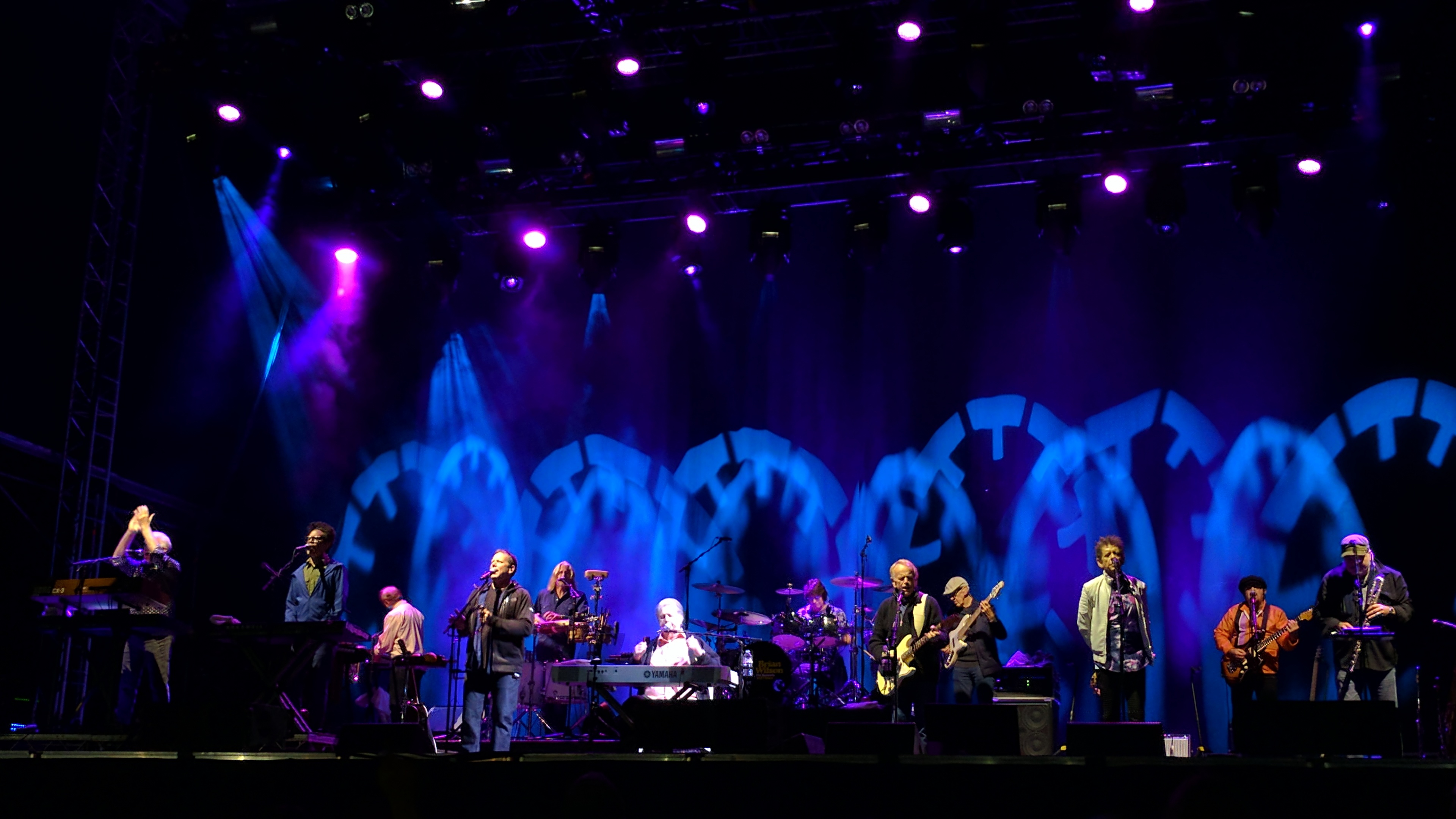 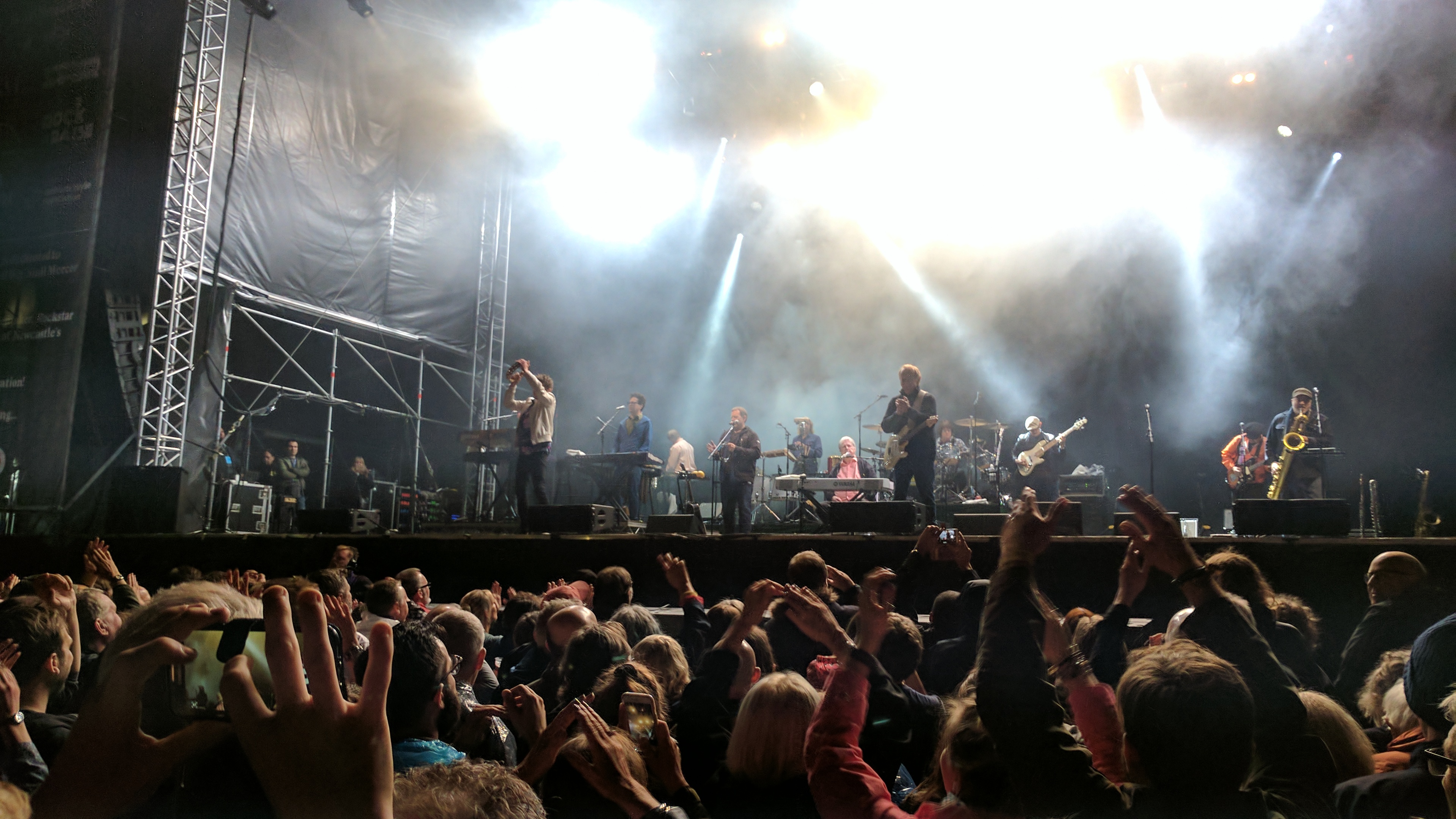