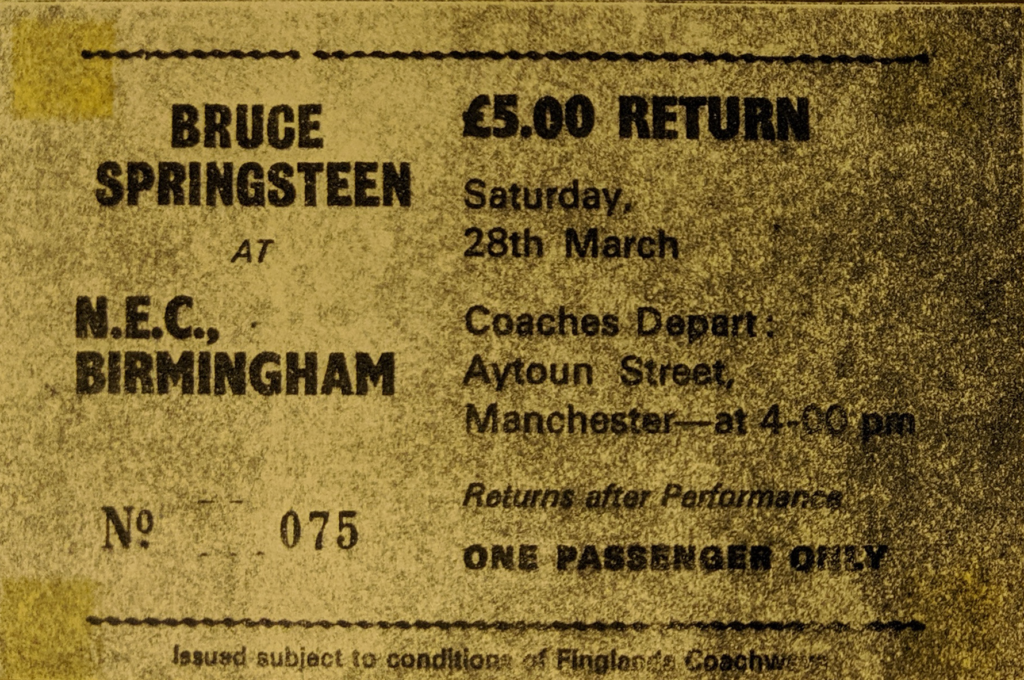 I had somehow ended up with tickets to four shows on Bruce Spingsteen’s River Tour in 1981. I think I originally bought one for Wembley Arena and then found out that Piccadilly Records were running a trip to the Birmingham Show so bought two tickets for that. Then the Newcastle and Manchester shows were added so as I have already explained I got tickets for those two as well.

Then the tour was postponed and when it was rearranged the Newcastle show was the first UK show and the Birmingham one was the last. I ended up selling my Wembley ticket as if I recall correctly it clashed with one of my exams when the date was rearranged. Although the Birmingham wasn’t as intimate as the two others I attended I’m glad I went because he played Jungleland for the only time in any of the shows that I saw! 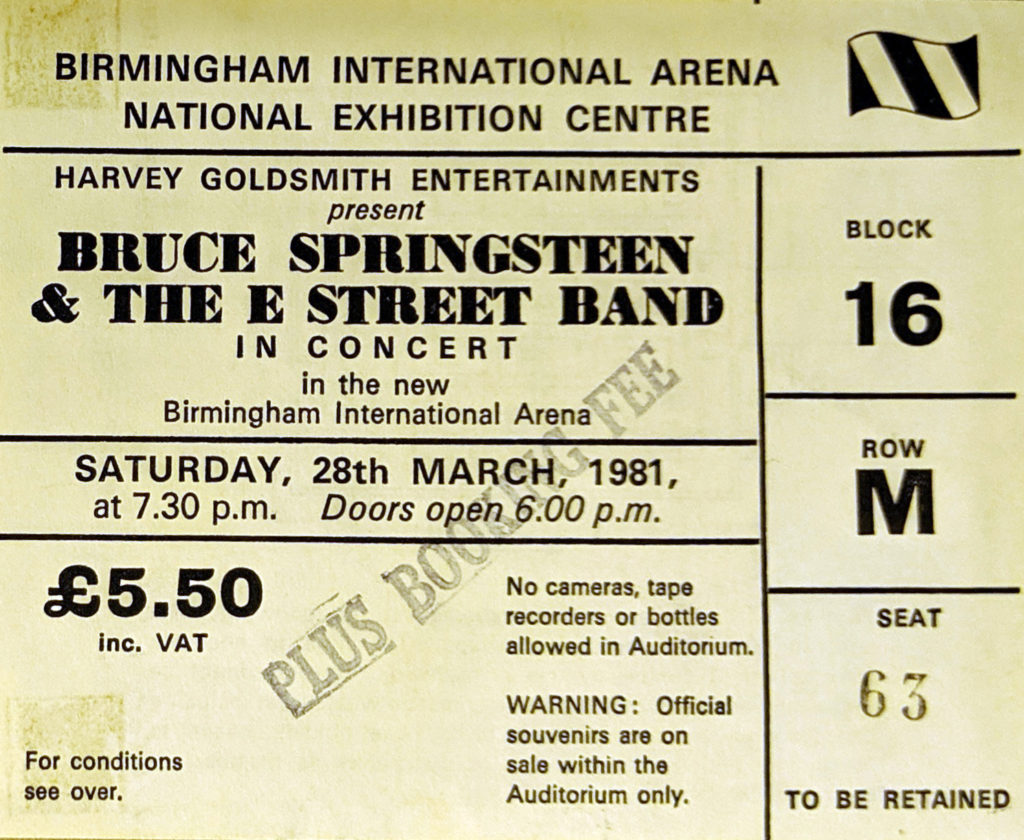 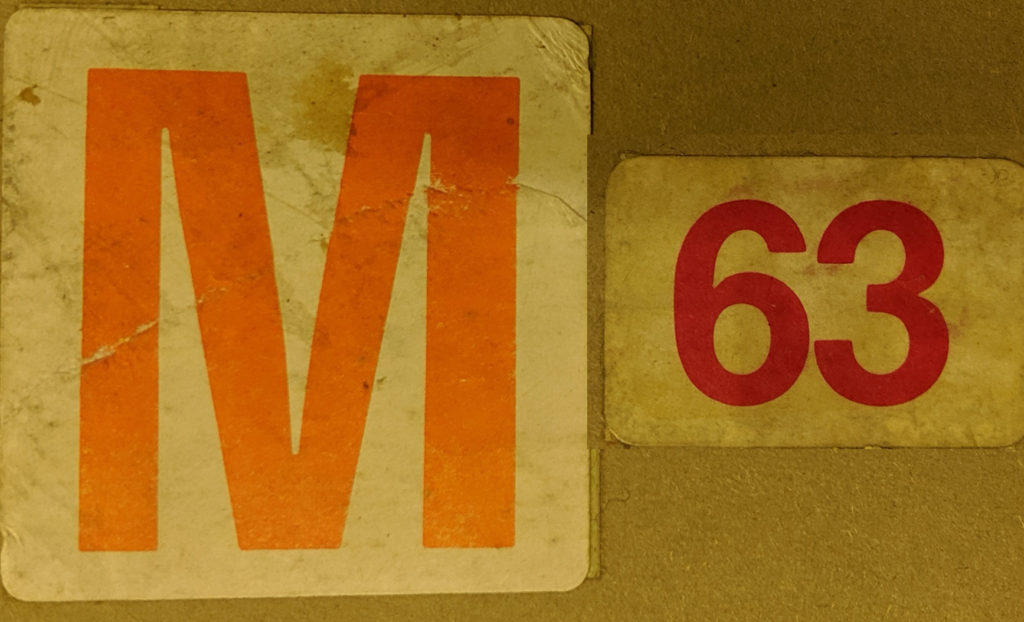