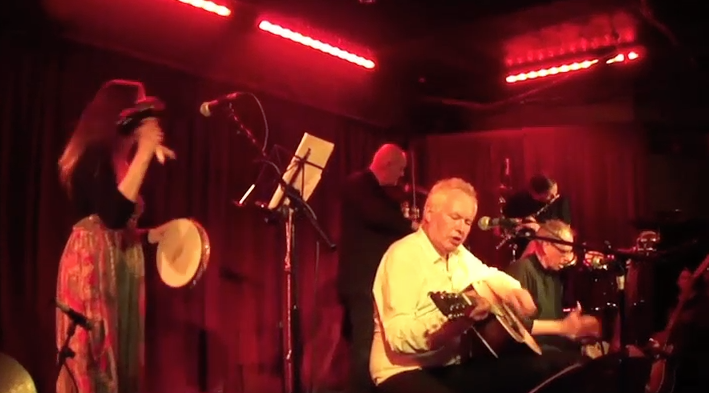 This was a gig I’d been looking forward to for ages. I’d seen Roger Wootton & Glenn Goring as a duo at SoL last year but seeing the whole band was something else. There were two support acts on before Comus, Fusion Orchestra 2  and Purson who were both very good. 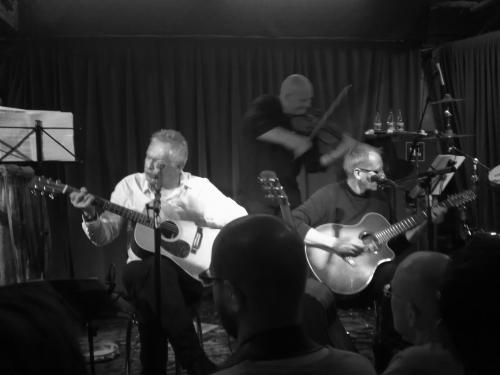 When the band came on they played their first song and then it all came to a sudden stop because there was no violin coming out of the PA system. A lot of the audience were blaming the sound guy but in his defence he did try and tell the band at the start but they just took off and in the end it was a cable on the stage that hadn’t been plugged back in. I tried to take pictures but the lighting was almost exclusively red and the mobile phone I had at the time wasn’t coping very well! Most of the photos on this page were taken from a video I found on line afterwards. 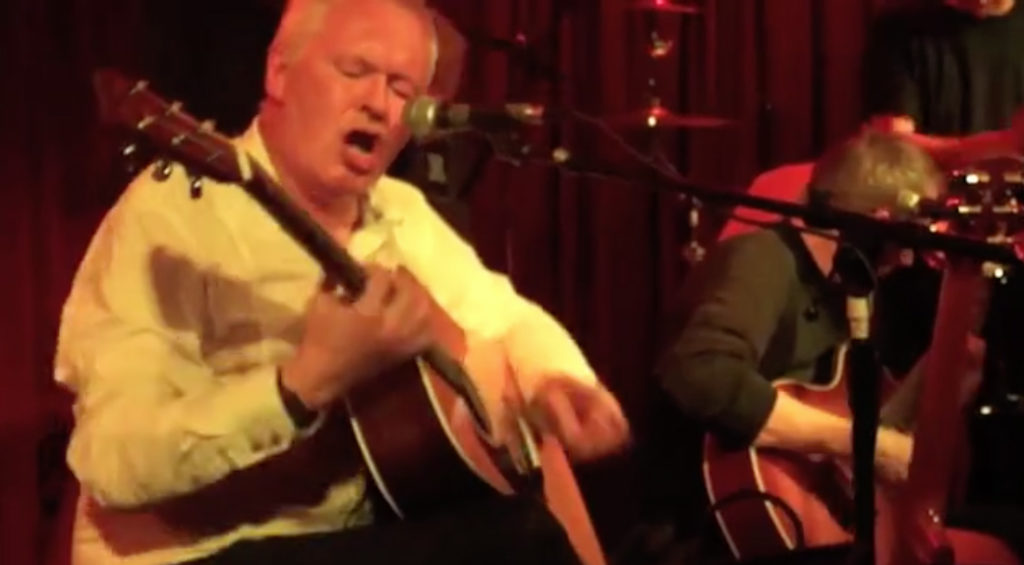 They played most of their debut album from 1971 First Utterance as a few other songs. I loved every minute of it. Apparently David Tibet from Current 93 was meant to be coming along but he cried off as he was ill – shame that would have been something! I recorded the show and then used my recording to replace the sound on the video I found on line – which is below!
Set List
Song to Comus
Diana
Out of the Coma
The Return
Drip Drip
The Herald
The Sacrifice
The Prisoner
Encore:
The Bite 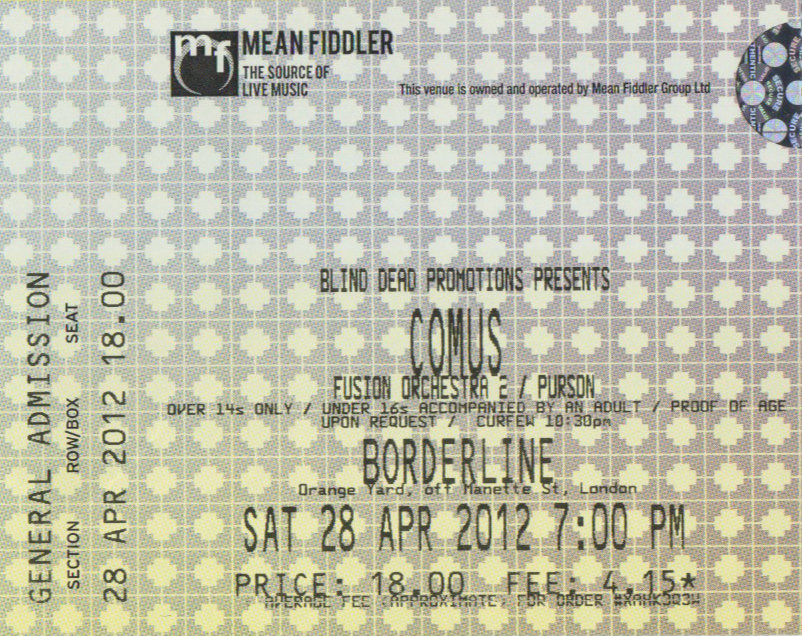