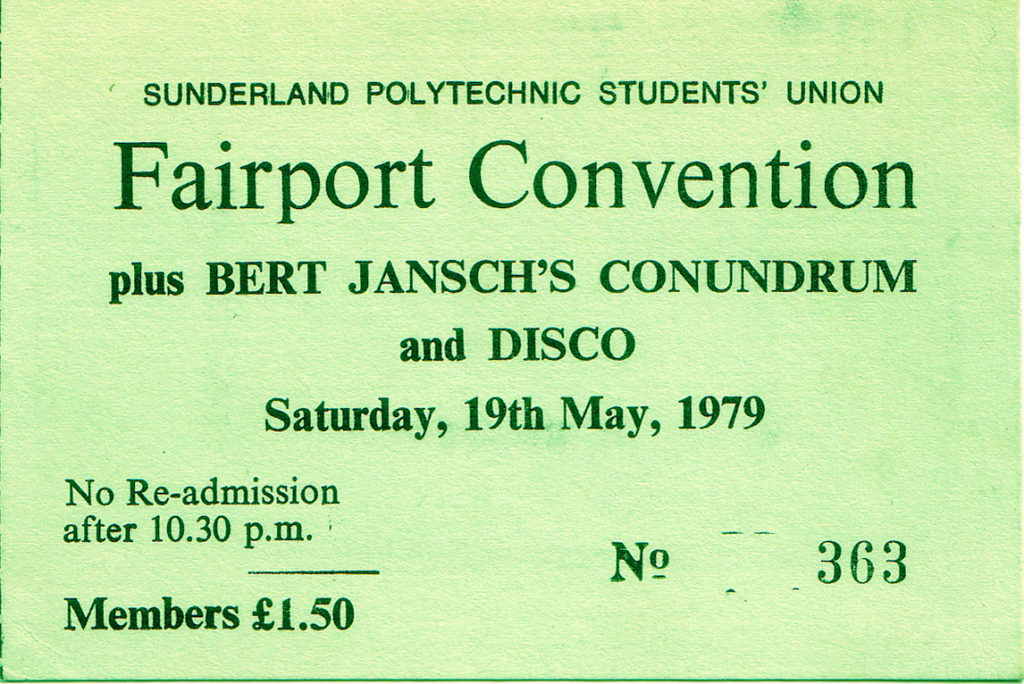 I was so glad that I got to see Fairport Convention on their farewell tour – it would have been awful to miss it and never have got to see the band !!!!!!! 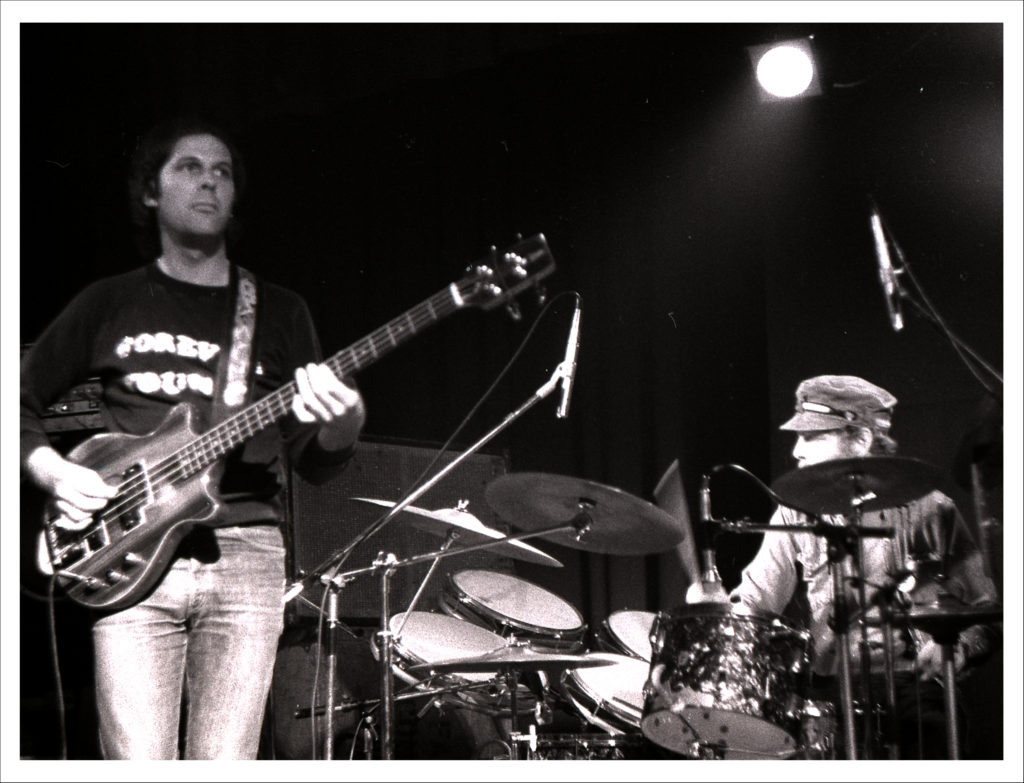 in fact I ended up seeing them twice on their 1979 Farewell Farewell tour – first at Sunderland Poly and then later what should have been their penultimate gig at Knebworth supporting Led Zeppelin before they travelled to Croperdy to play their final gig! I think I went to this one on my own – not sure why but me and my camera were pretty much on the side of the stage for all of the gig!

The support act was Bert Jansch’s Conundrum which was essentially Jansch and Martin Jenkins on fiddle and bouzouki. 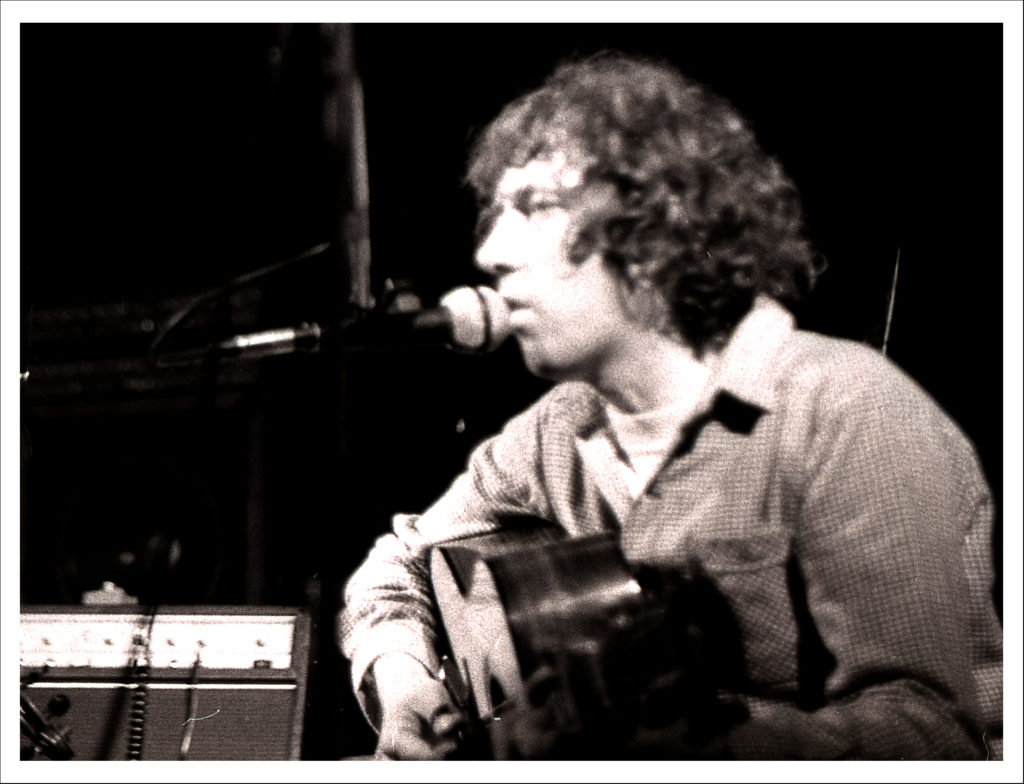 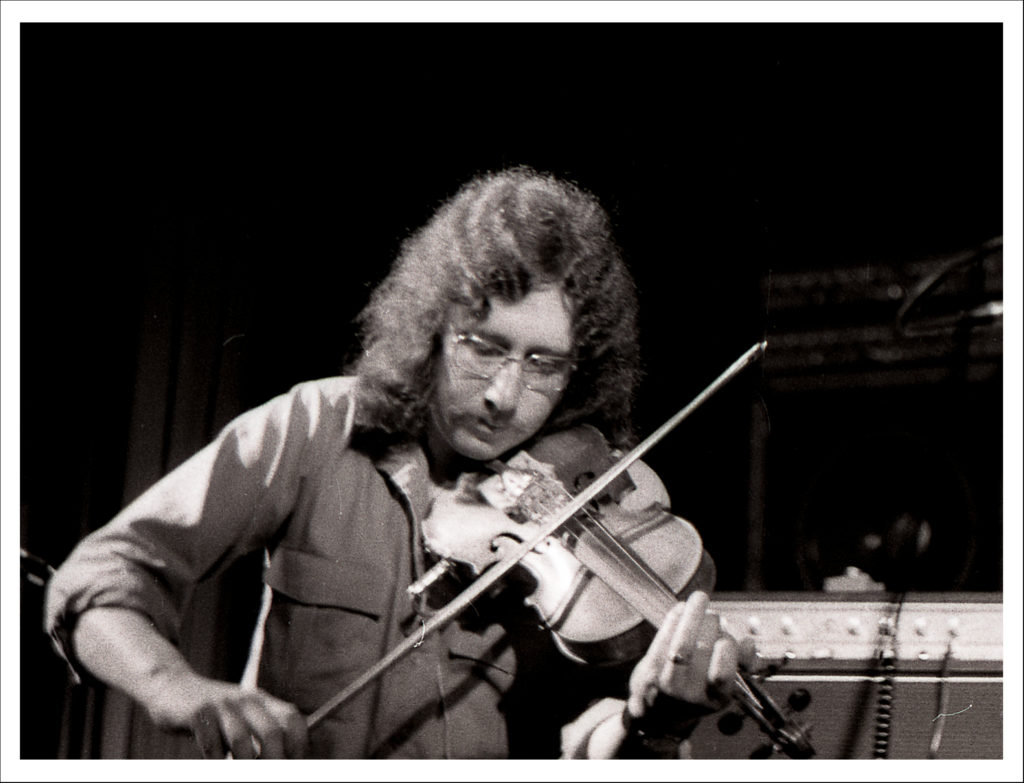 Fairport at this time consisted of Simon Nicol (guitar, lead vocal)
Dave Pegg (bass guitar, mandolin, backing vocal), Dave Swarbrick (fiddle, mandolin, vocals) and Bruce Rowland (drums) although at one point three of them were playing fiddle and Bruce was on bass in a song that Swarbrick introduced as doing for sting quartets what the Amadeus Quartet does for international high board diving! 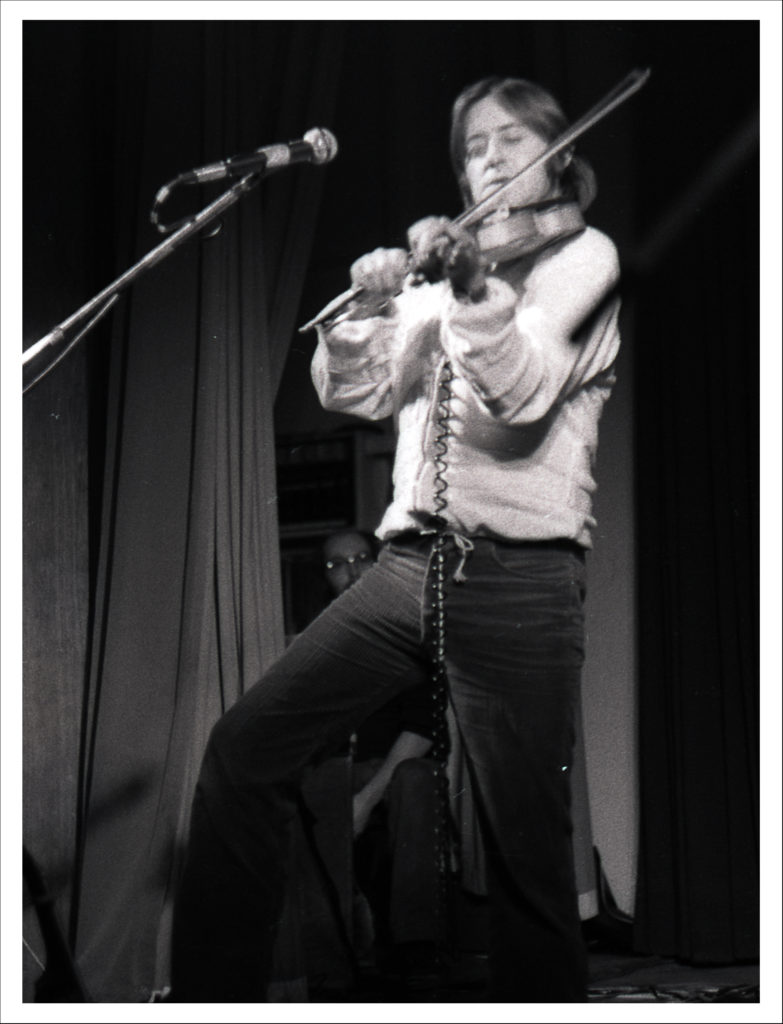 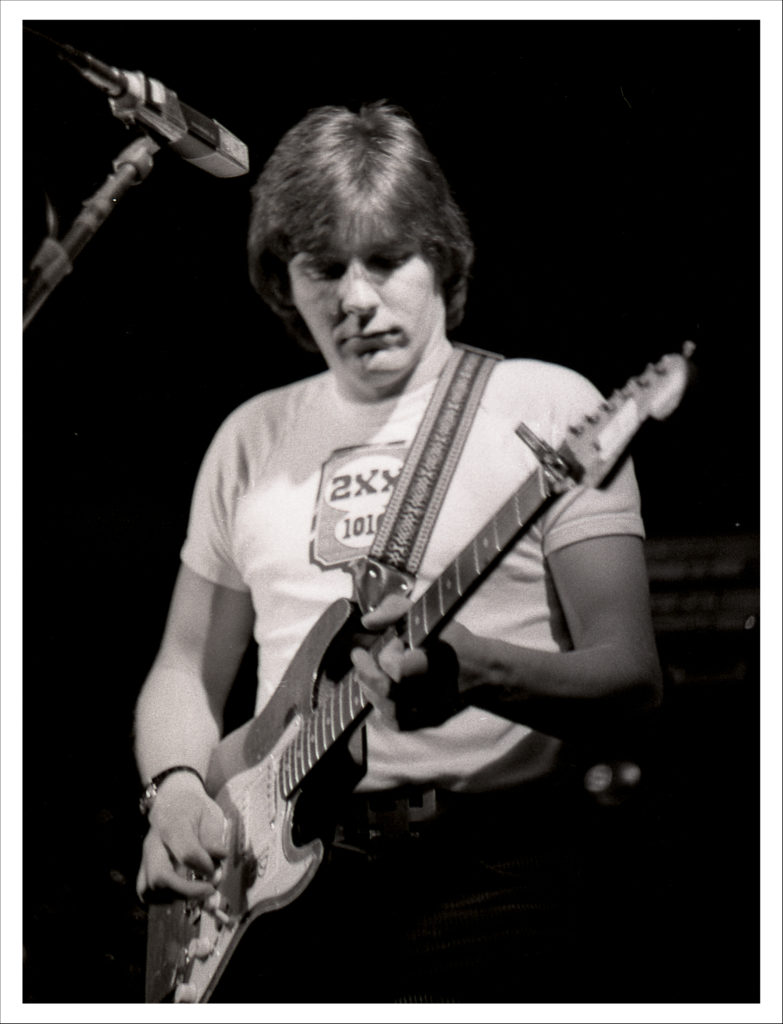 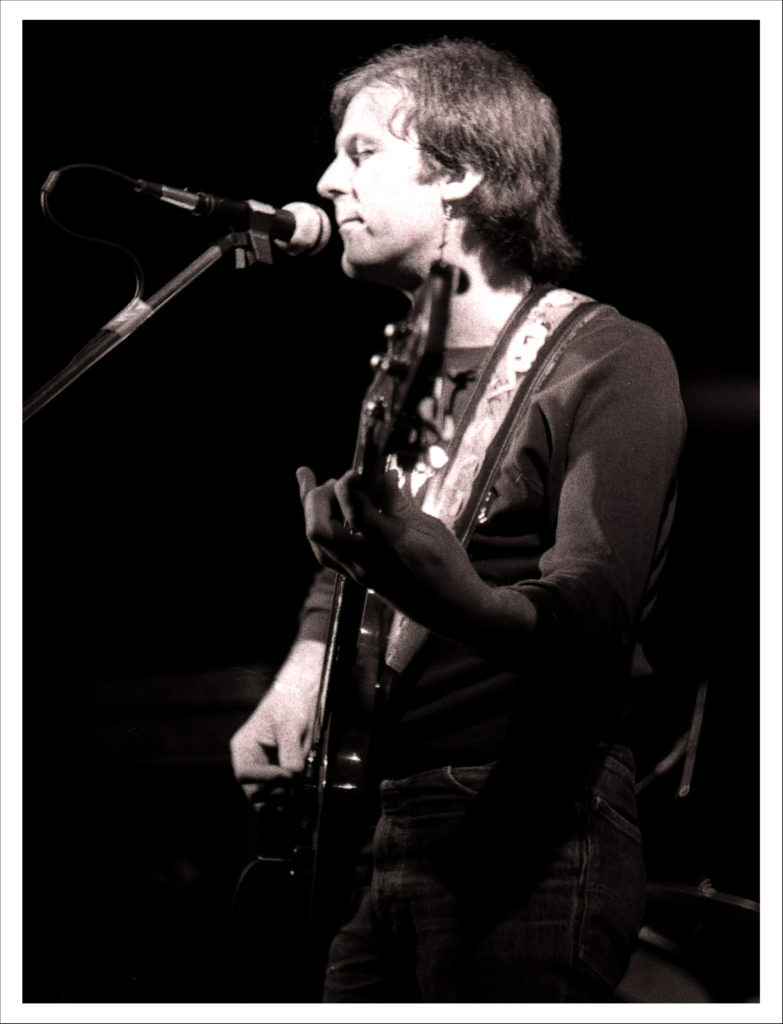 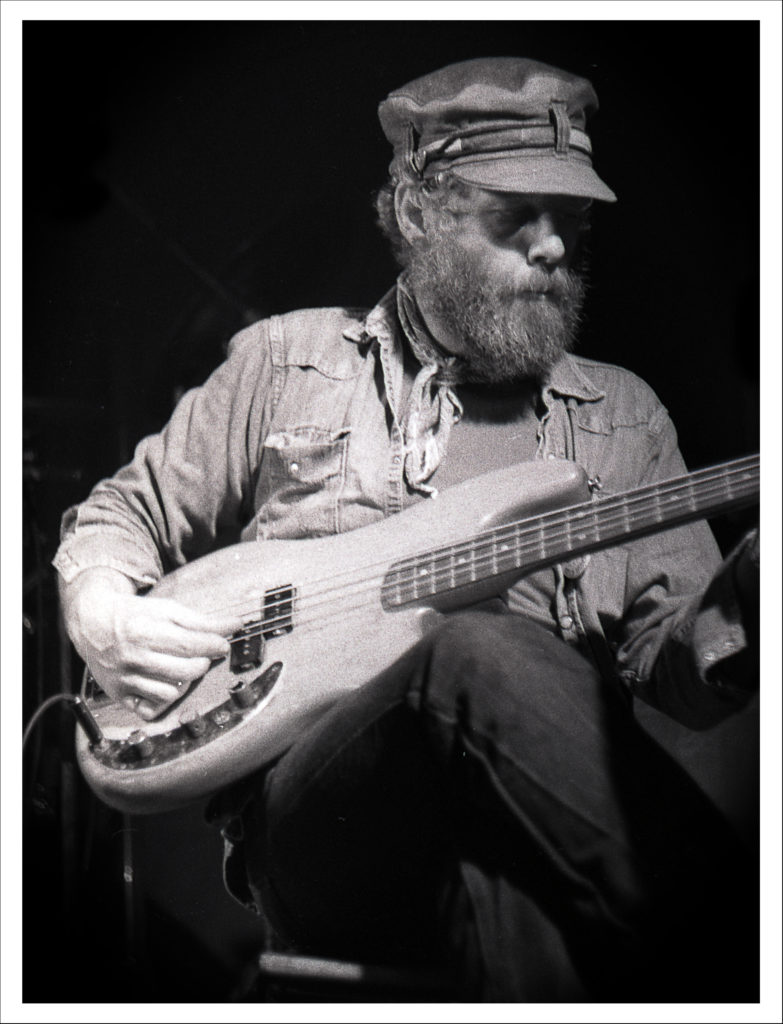 After the gig I stayed back to get autographs and managed to get them all except Dave Swarbricks but I consoled myself with the thought that I already had his from seeing him at the Empire a year earlier! Shame though I did shout after him but he didn’t hear me – you’d have thought he was deaf or something!

I ended up helping two girls who had missed their last train home to Newcastle and offered to let them stay the night. I’m not sure what they thought they were getting themselves into but I think they were glad to find out that I lived with my parents and my mum, bless her, got up and found blankets for them! That was me all over – always bringing home the waifs and strays! 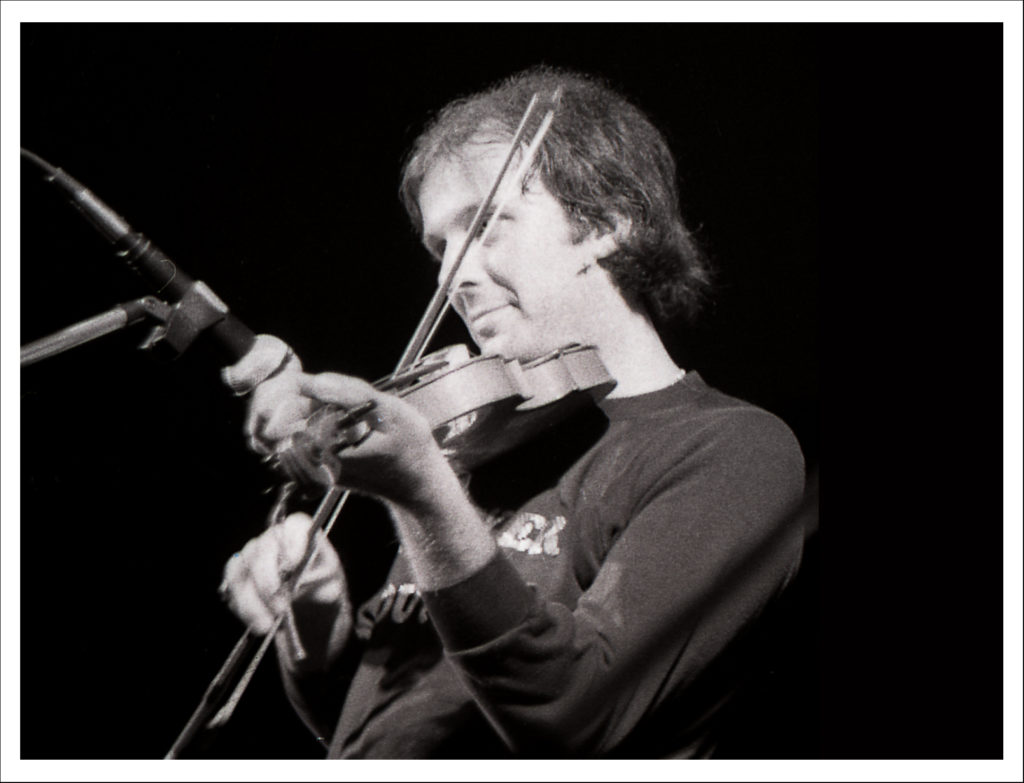 Although on the live album from the tour Mr Lacey, John Lee and The Bonny Black Hare also appear so they may have been played at Sunderland too!

All photographs on this page taken by me at the gig!