I was doing some digital tidying up the other day moving files from one HDD to another to keep them safe as the first drive is knocking on a bit! As I was doing it I realised that it is 15 years ago this month that I went into PC World in Chatham and came out with two new toys that I didn’t realise at the time would make so much difference to the way we live and record out lives over the next few years. The first was a Kodak digital camera and the other was a Compaq H3950 pocket pc.

It seems now like digital photography has been around forever but back then it was a novelty! My friends who had recently moved to Wales had bought one and I liked the idea of using a camera that meant the images could then be used on my website – blogs, Facebook etc had yet to be invented!

I can’t remember how much I paid for it but it was expensive for the time, especially as it was only 2.2 megapixels and only had a basic zoom. It took ok pictures but was very limiting in lowlight. I had it for around 4 years and by the end of that time, when we went to Australia, I felt the need to move up to the next level – since then I have had two Fuji bridge cameras and I now own a Nikon D300 DSLR. However other developments in cameras have obviously changed the whole ballgame!

The pocket PC was like what we now know as a smartphone except it didn’t make phone calls and ran a cut down version of Windows. You could connect it it to your pc via a docking station and it would sync up. I noticed the other day that my 2003 paper diary literally stopped a few months in so my switch over to a digital diary must have been instant! Looking back it was quite basic but the real improvement came a year or so later when I was able to connect to the internet  using my newly acquired Motorola Razr V3 flip phone, also the first phone I owned with a built in camera! This allowed me to receive emails or surf the web using the equivalent of a dial up connection. This was still three and a half years before the first iphone came out!

In 2005 both the pocket pc and the flip phone were replaced by a single device – the QTEC 9100 (and another year later by the 9600). This was truly what we now know as a smart phone as it combined the pocket pc with a phone facility and even had wifi to connect directly to the internet without running up your phone bill.  They were clunky compared to todays devices, they still had a slide out physical keyboard and you had to use a stick to operate the screen but I loved it. It was so useful when we went on holiday to Australia to communicate with home as I could also use instant messaging on it too!

After the two QTec devices I moved onto a rather good HTC phone, again running Windows, but after slamming that in a car door I was given a replacement on which they had tried to emulate an iphone gui which was crap. I decided that I might as well go over to an iPhone but really didn’t want to have to do everything through iTunes and in any case it would mean leaving Vodafone as they weren’t doing them at the time. I phoned them up and they introduced me to Android which I have used ever since!

The other development over that time is the addition of camera to phones. Although the first Qtec phone I had featured a camera it wasn’t until 2009 and the last Windows device and the first Android device that the resolution of the camera exceeded the Kodak camera I had bought in 2003. The camera on the phone was for a long time a “use if you don’t have a proper camera” device and it wasn’t until around 2011 when I got HTC Desire HD that it started to be something you could actually consider taking serious photographs with. The jump from a 3MP camera on the first Android to an 8MP camera on the HD made all the difference! There were now a number of cool apps that made your cameraphone a useful tool rather than a weapon of last resort, I even had some of the images I took featured in a local exhibition!

Over the next few years the quality of the phones increased and so did the lenses and software to the point where I sometimes think “why bother with the Nikon!” My latest phone, the Google Pixel, has one of the best digital cameras I’ve ever owned on it – so much so that I had a professional photographer shaking his head is disbelief when he found out that a picture I posted on Instagram was from my phone! He’d used a £5k camera and lens and got the same shot! 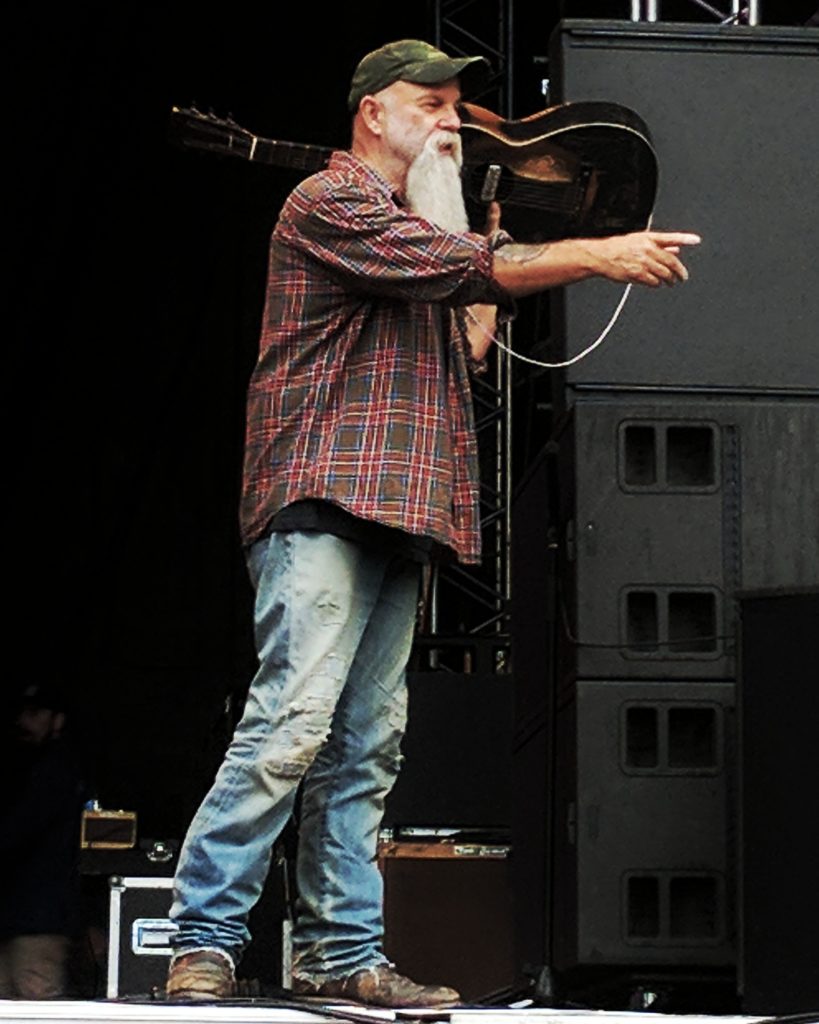 The other thing that has changed significantly over that period is storage! The Kodak camera came with a 64Mb compact flash card which seemed a lot at the time and the Nikon still uses compact flash but the two I have for that camera are 32Gb each. (It should be noted that the first PC I owned only had a 20Mb hard drive and any of the memory sticks in my bag are hundreds of times larger!)

Most of the stuff I was moving was on CDr – I used to occasionally burn off the files on my PC onto CDr to clear up space. Obviously they only held 650Mb which now seems so small – mind you I’ve still got some zip discs somewhere and they seemed huge at the time and only held 250Mb! As things progress PCs don’t have the ability to read these “older” formats anymore and I worry about losing stuff – particularly old photos. I had moved everything onto a 400Mb HDD but even that was knocking on a bit so I moved everything again onto a 3Tb one.

Now of course there’s the cloud and one day I guess I should put all my stuff onto a virtual drive somewhere but I often wonder how long that will last! I had an account with one provider who suddenly decided to close it down and I had to re download everything. Maybe in thousands of years time there will be a gap in the history books for our times because everything became digital but was stored in a format no one can access anymore! It’d be odd to think that the more we advanced the more we lost!