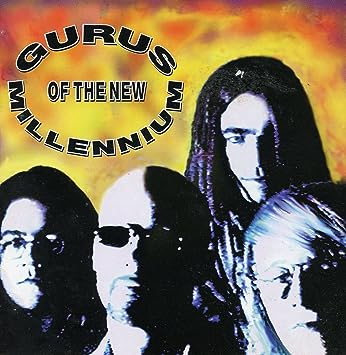 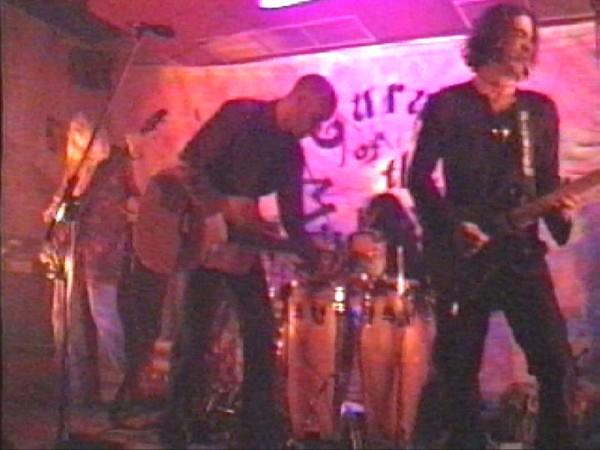 They played a mixture of covers and original songs and were probably best known for their cover of the Richie Havens song Freedom that they usually closed their shows with. They were really good live and probably the closest you would have got to the spirit of a 1960s gig (or at least what you thought a 1960s psychedelic rock gig would have been like!)

They put out a couple of albums – one is as far as I can see still available on Amazon (There’s one less now because I just bought a copy because my ex wife took the original – one of the few CDs I did let her have!!) 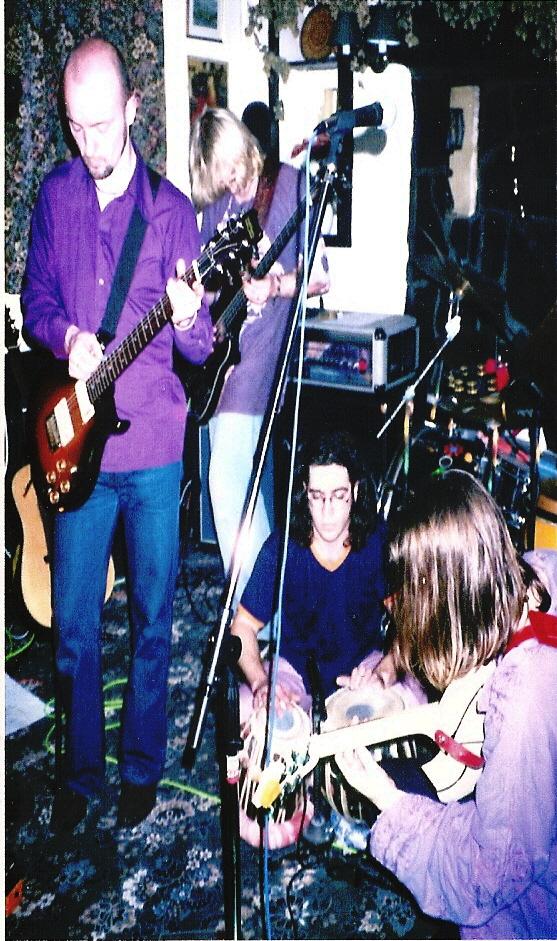 I’m sure we might have seen them on more occasions than the ones listed below but these are the ones I remember!

16th May Gurus of the New Millennium Beacon Court, Gillingham 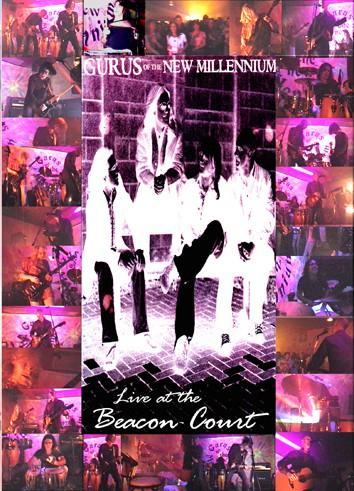 4th Oct Gurus of the New Millennium The Brewers 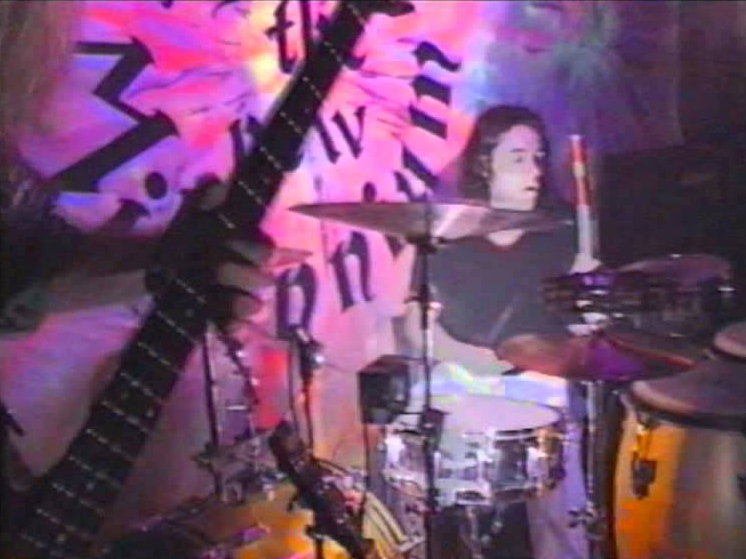