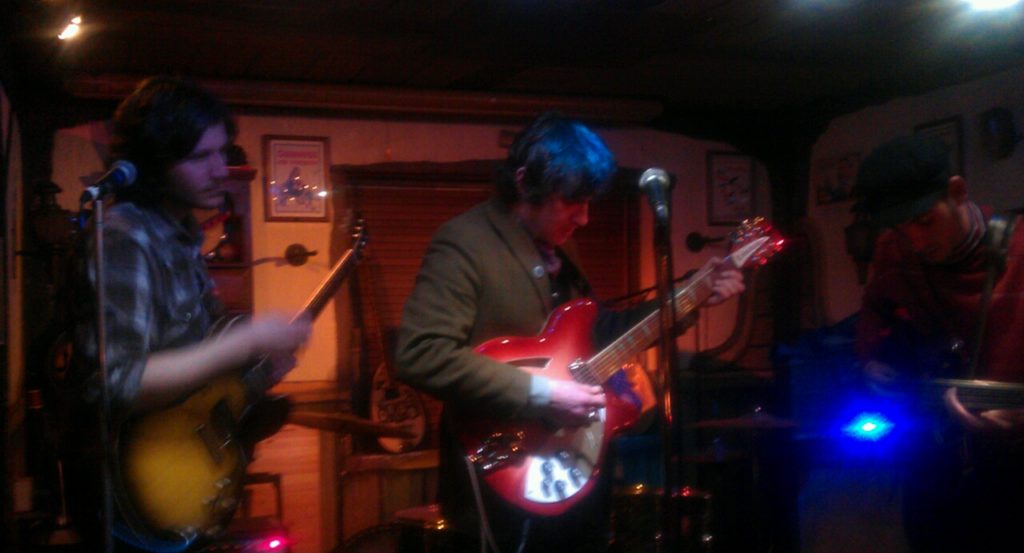 I went to see the Higher State round at the Barge, it was the thrid time I’d seen them as they’ve played at the Summer of Love party for the last two years. It’s also the third bassist I’ve seen them play with, they’re almost as bad as the Grateful Dead were with keyboard players! It was an odd time to do a gig at the Barge as most of the people who might have come along to see them were probably down in Rochester, where there were gigs by Barbara Dickson, Rory McLeod, French folk/punk band Sur Les Docks and a double bill of Los Salvadores and Wheels among many others to choose from. 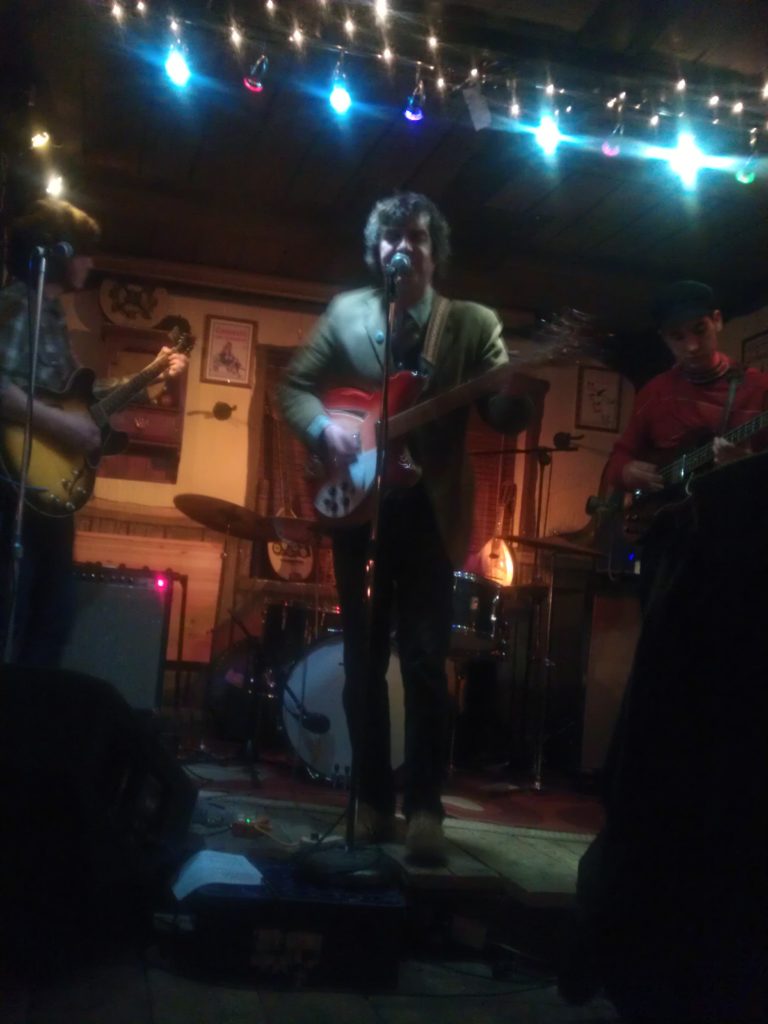 So the Barge was as empty as I think I’ve ever seen it, which was a shame because the band played two short sets of great 60’s tinged psychedelic rock. On the other hand I did get a great view and taking photographs was a doddle! Even more so since they appear to have increased the light levels on the stage since the last time I was there which was a shame as I’d left the proper camera at home for that very reason! The band were forced back on for an encore even though the confessed to having played everything so they did the a and b side of their single again! On the way home the aforementioned rain put in an appearance as I walked back up the hill. 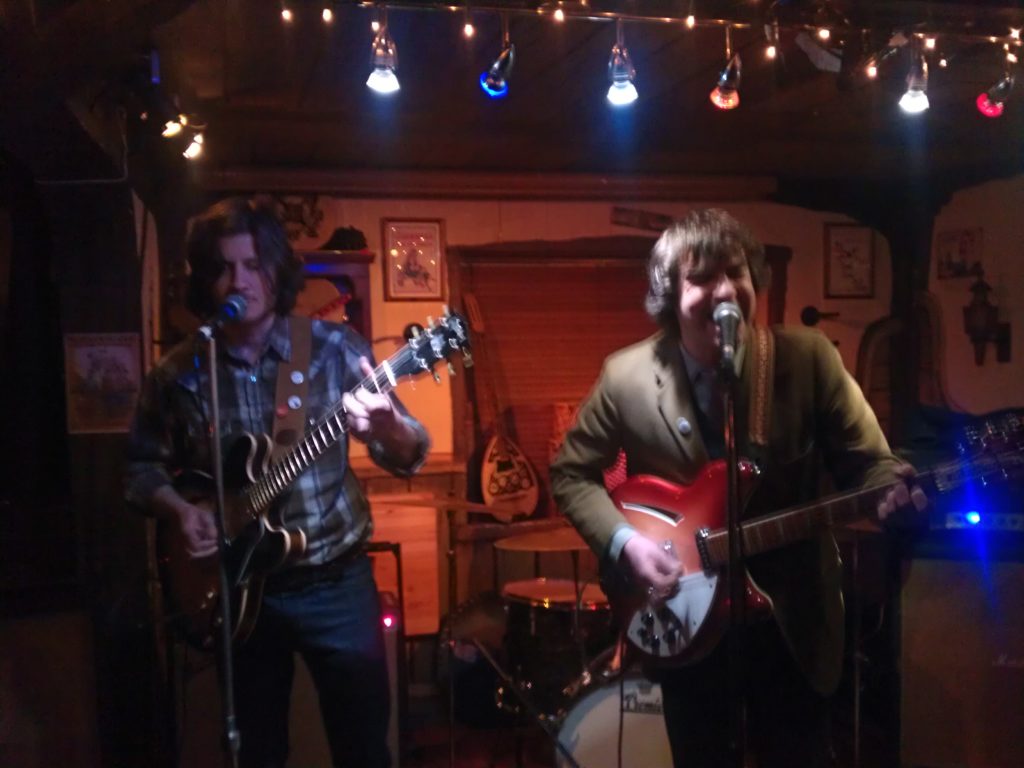 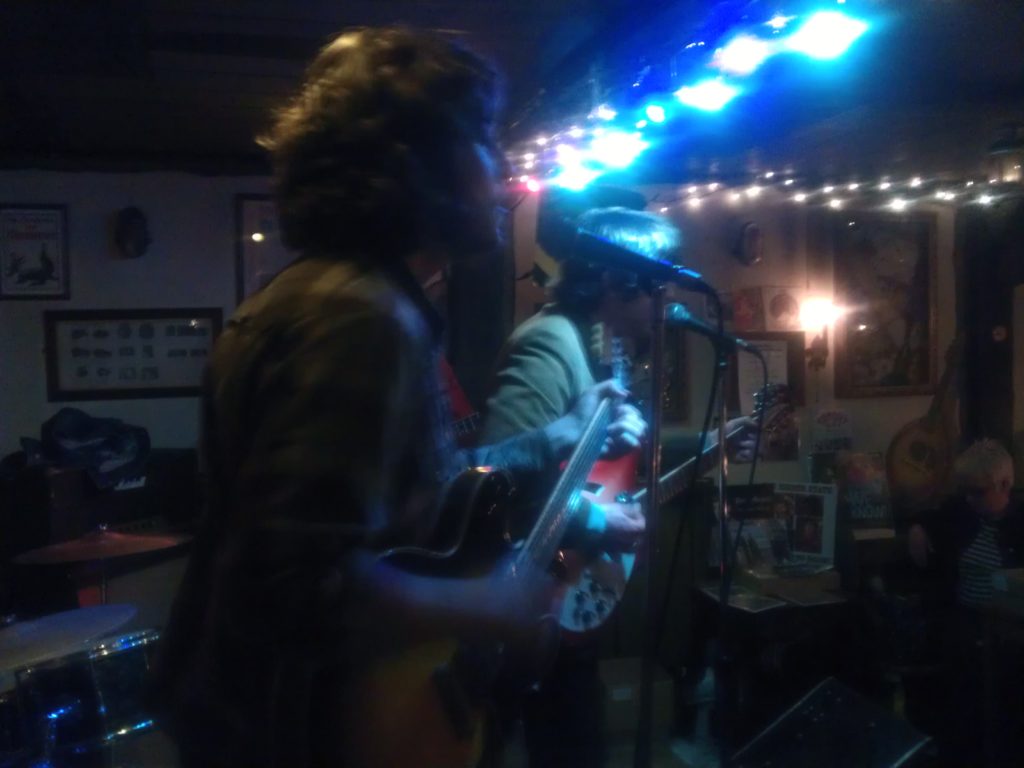 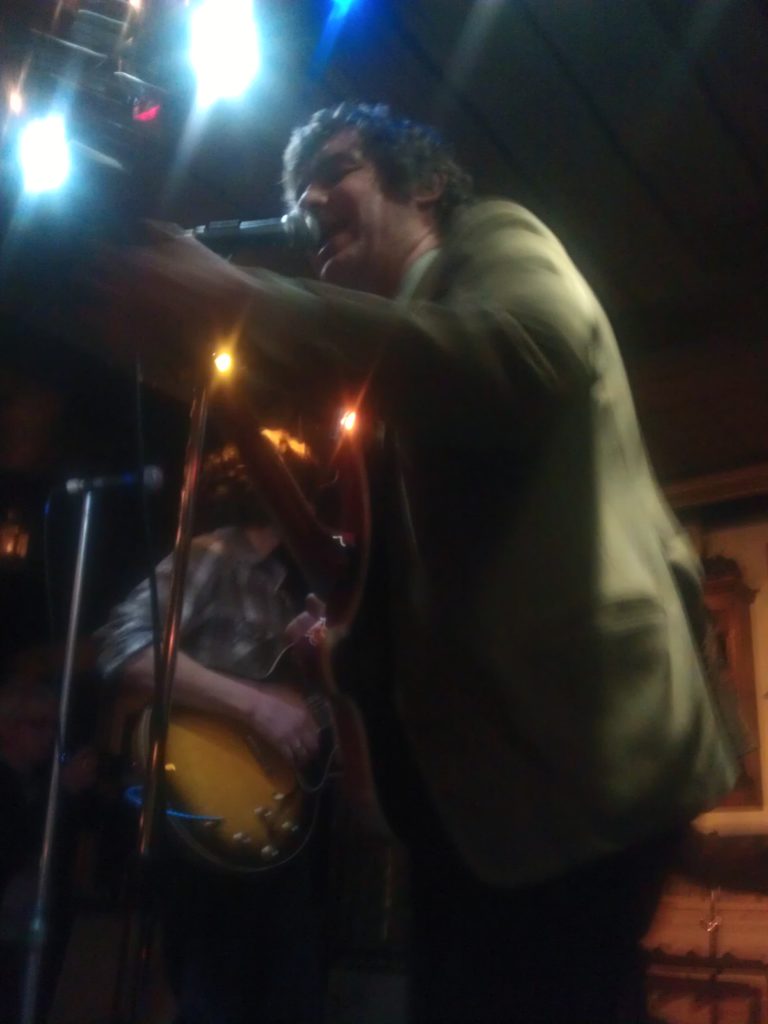 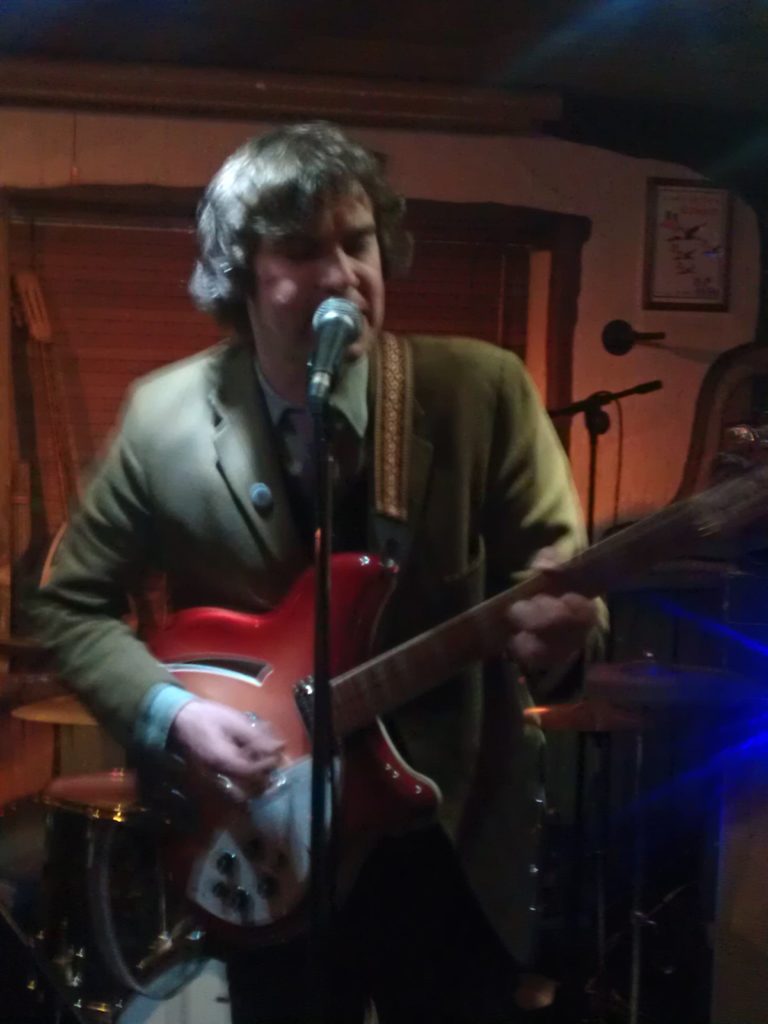