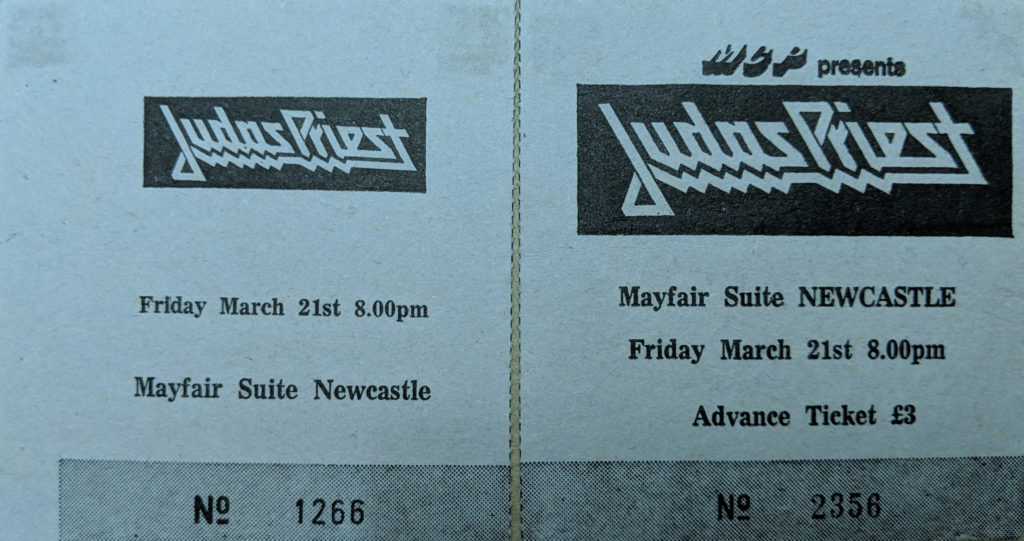 So somehow I’ve managed to get myself talked into seeing Judas Priest again – after last time at the City Hall I said never again but I suspect I probably fell for the “it’ll be much better at the Mayfair line – it wasn’t!! This was the fourth time I’d seen them and as it turned out – the last! 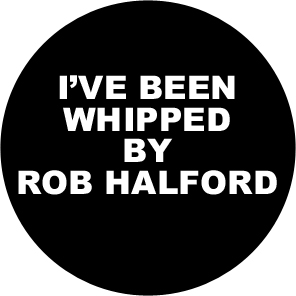 Support was from the NWOBHM newcomers Iron Maiden who we met after their set standing by the side of the stage. I seem to recall one of them was wearing a “I’ve been whipped by Rob Halford” badge which we tried unsuccessfully to get him to give to us! 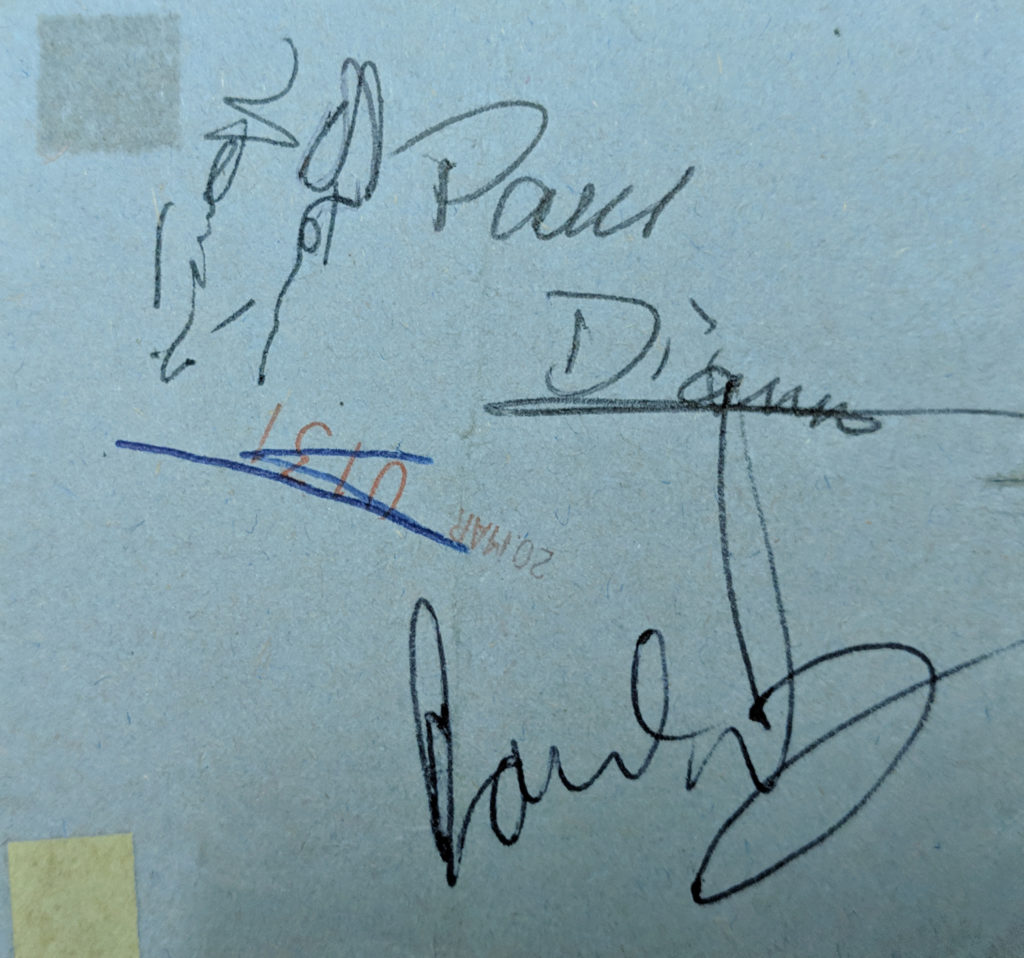