A few weeks after seeing the band in Whitstable we saw them again at the Sweeps Festival in Rochester. They played in front of a packed house in the Queen Charlotte in the High Street on a Saturday night. The thing that is most memorable about this gig is what happened at the end. Arfur had spent the last couple of songs playing his guitar with his legs crossed as he clearly needed to go to the loo but Brod kept calling another song. When they did finally finish he pulled off his guitar, dropped it on the ground and dashed to the loo. he wasn’t the only one who needed to go urgently and I followed close behind.

About halfway to the loo I was passed by Brod who grabbed hold of Afur, spun him round and punched him squarely in the face drawing blood! I went to the loo and then returned and told my wife and Arfur’s girlfriend what had happened. The band split up and didn’t play together again until about 2005 when they buried the hatchet and reformed. 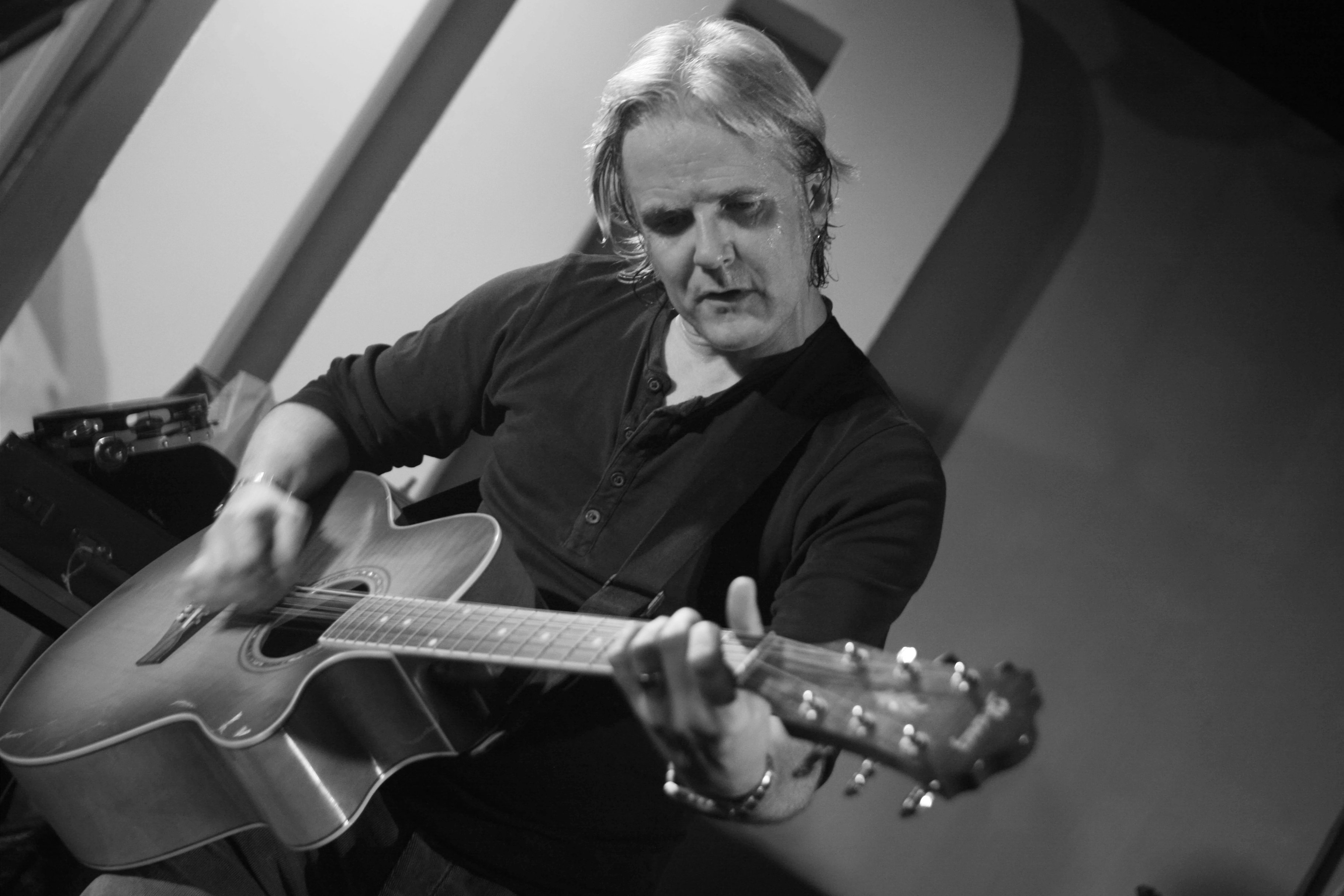 Photos by (I believe) Phil Dillon