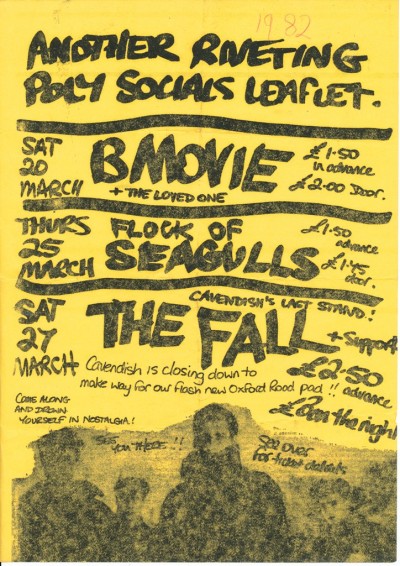 If you’d asked me a couple of years ago if I had ever seen the Fall I’d have said no but apparently I did! They played the last ever gig at Manchester Poly’s Cavendish House which was a wonderful venue before the SU moved to a new building on Oxford road which was awful! We got in for nothing as we rang up from Salford University SU and got put on the guest list. The Membranes were the support act. 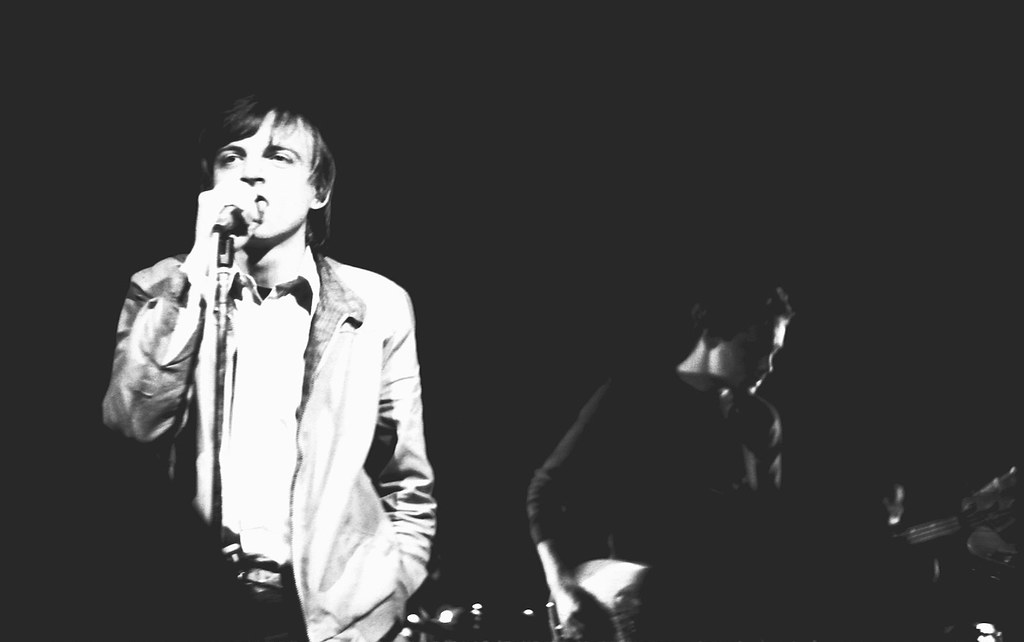 Picture by Keith Milne from Edinburgh about 5 days later

Setlist from the previous night in Swindon was:

Cavendish house had a great vibe and was great for bands as they could back the truck right up to the doors which opened onto the stage whereas the new venue was on something like the third floor and there was no lift! My first experience of someone building a function space without consulting the people who use it! There have been many many more!