The Mayfair in Sunderland seemed a strange venue for the Tom Robinson Band in 1979 as it was more likely to be the home of heavy rock than punk bands. I’d liked TRB since their first hit single 2-4-6-8 Motorway two years previously and was looking forward to seeing them!

The things I remember were that we watched from the side of the stage – there was a raised bit on the right of the stage and we were on there – possibly behind the PA system! I remember them playing Power in the Darkness  during which Tom went off and returned wearing a fake moustache made out of gaffer tape which he ripped off after the line Freedom from the like of you! 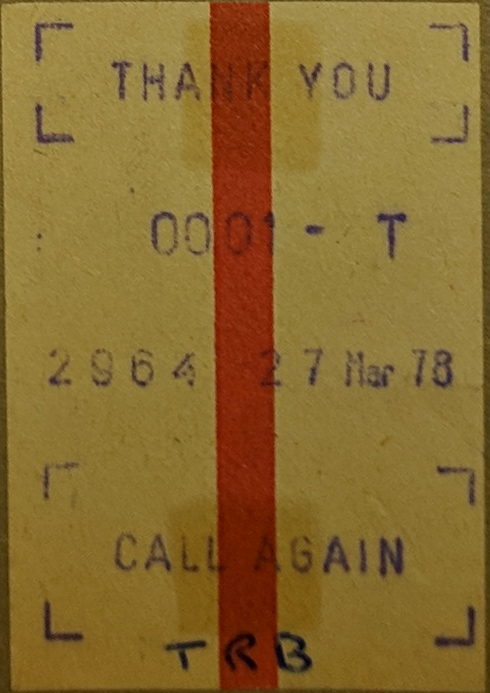 I also remember singing along to Sing if you’re glad to be gay but looking around and wondering if the macho audience of the 1970s North East would join in! I know a couple of my friends didn’t!

TRB split up later that year so I’m glad I got to see them when I did. I found a video from a few months later in New Jersey which probably has a very similar setlist to the night in Sunderland!