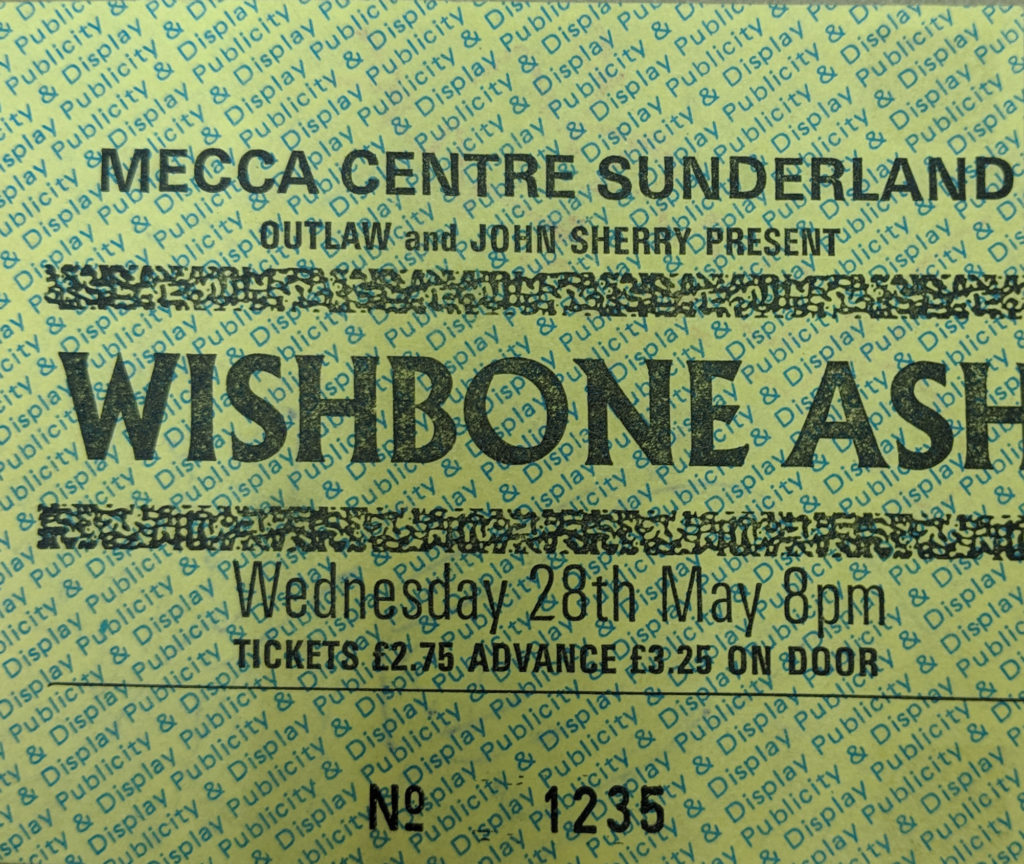 We had already seen Wishbone Ash in January at Newcastle City Hall but the lure of seeing them in the more intimate surroundings of Sunderland Mayfair (and the fact it was just down the road) meant we went to see them again. The line up was Martin Turner, Andy Powell, Steve Upton and Laurie Wisefield which was the classic Ash line up, one that would change within a few months.

We mat the band afterwards in the only time I think I ever went into the dressing room at the Mayfair – I seem to recall that the drummer seemed to be trying to chat my girlfriend up which she responded to by falling asleep leaning against the wall! 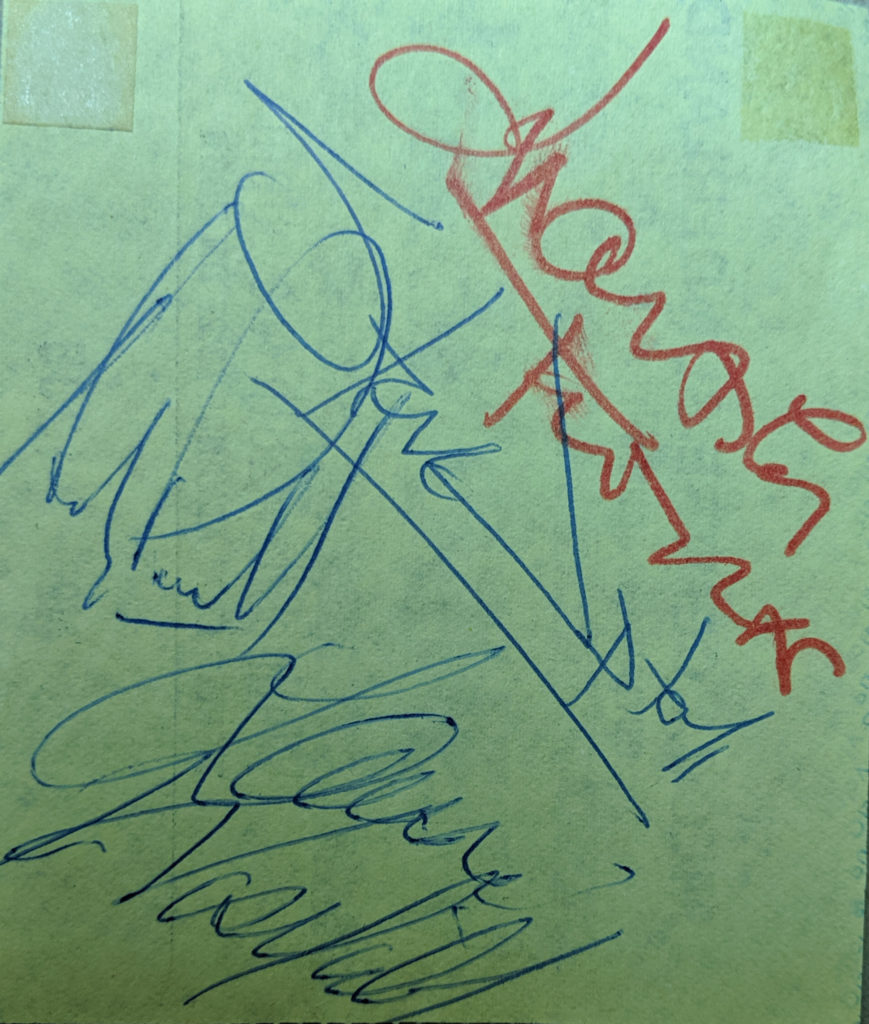 This was the last time I saw Wishbone Ash and the setlist was probably something like: 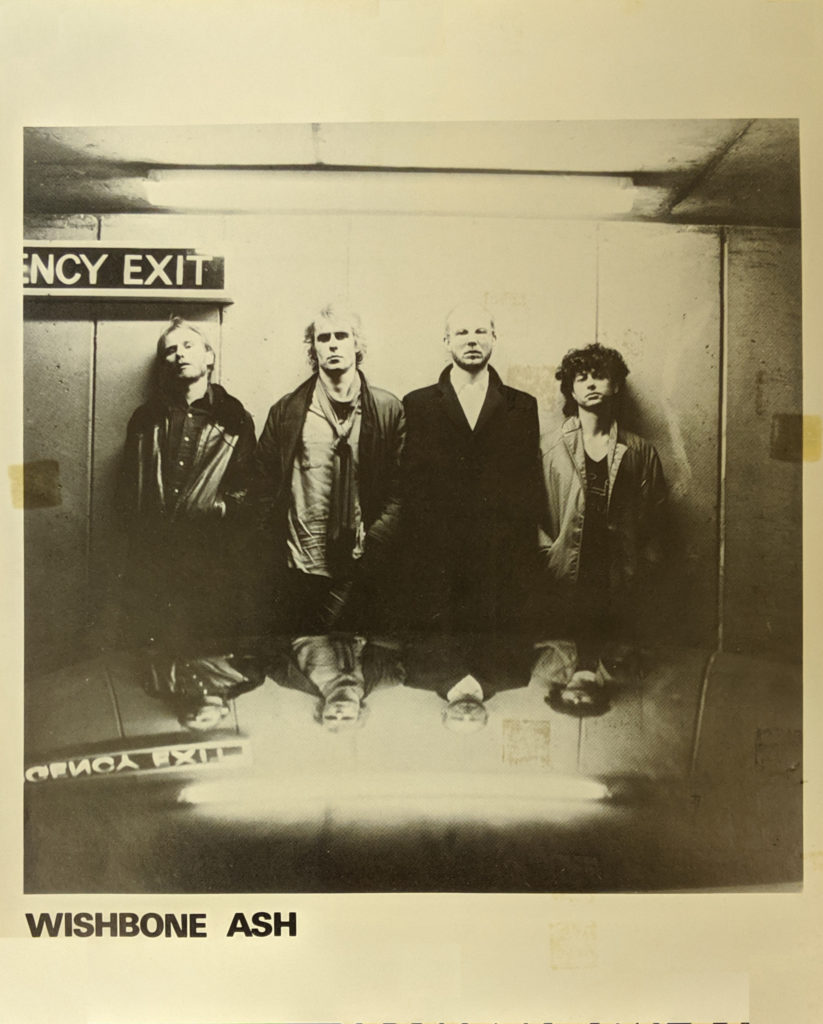