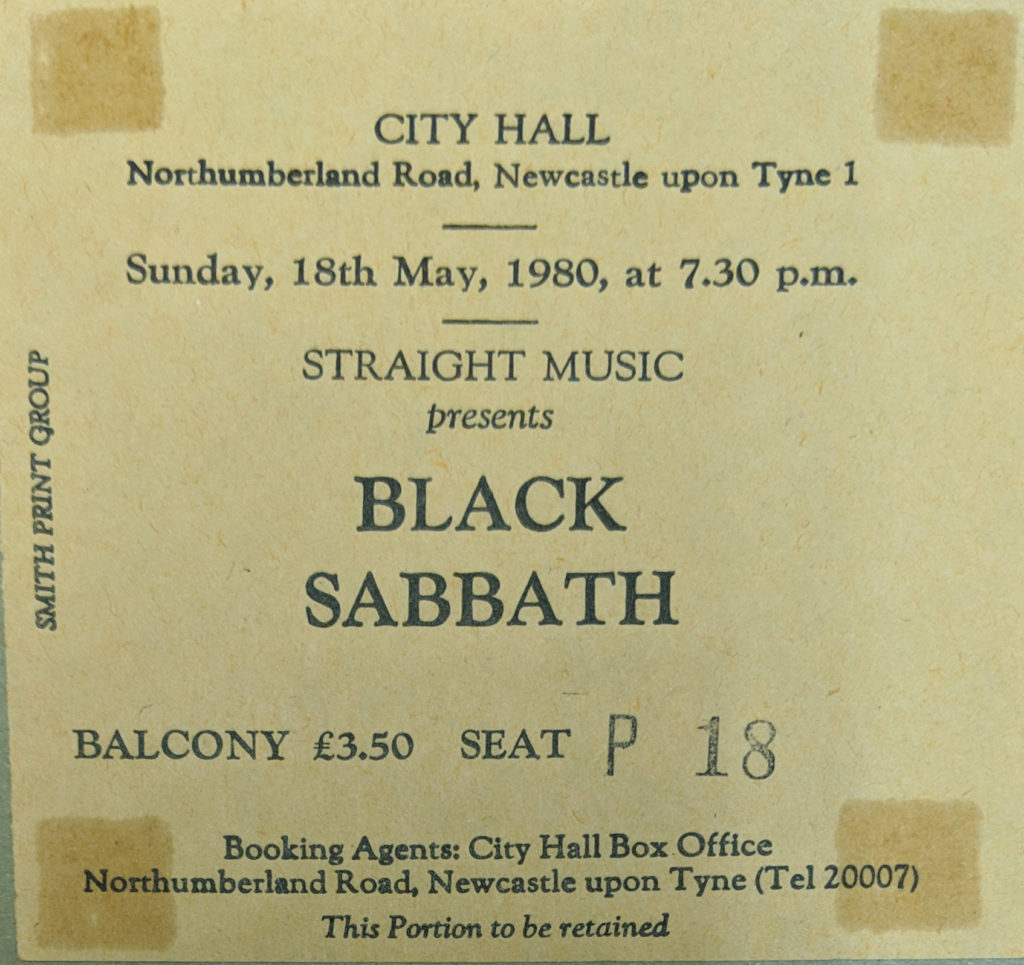 I wasn’t bothered about going to see Sabbath after Ozzy left but as he was replaced by Ronnie James Dio, who my girlfriend loved, we had to go and see them! They had a new album out called Heaven and Hell which about half the set came from. Dio had started using a  new hand gesture which the sign of the horns which he threw every few minutes! We had tickets up in the balcony and I took my camera along and I think I managed to get down the front to take a couple of shots. I know I took quite a few but my ex-wife had a load of them. The one below is the only one I can find for now – maybe I’ll find the negatives one day and scan them in! 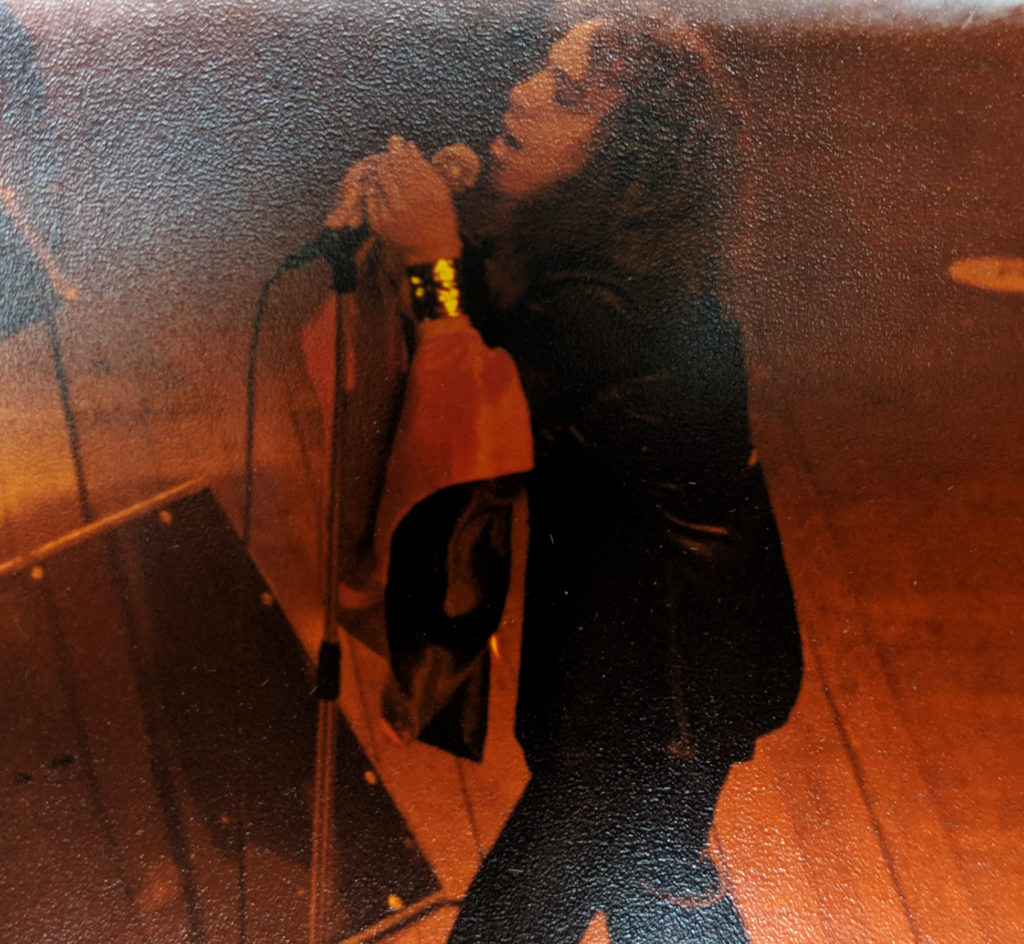