I have very hazy memories about this gig as I went to two gigs within a few days of each other at the same venue. In my mind the Cypress Tavern was a late night, back street drinking den that we frequented with Mohammed an Iranian student who was on the same course and me and was in the room opposite me in the first year! However I could be thinking of somewhere else or maybe I am right and it just wasn’t where I remembered it to be. Anyway someone put on a series of gigs there in March 1981 and I ended up going to two of them! 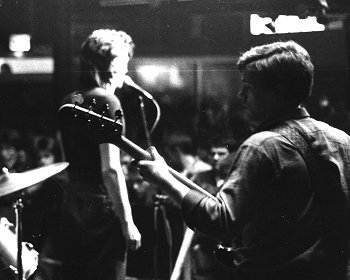 I also can’t remember if I’d already bought their 10″ single Unsightly and Serene before or after the gig. I’m pretty sure it was before as it came out in 1980 so I may have been pointed towards it by my mate Nick or a guy called Tony who shared a house with Dom off my course up in Prestwich and constantly referred to the band as Ambulance Division! 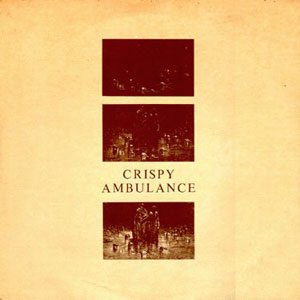 As I said my memory is hazy and I have no idea if I went on my own or with someone else. I am also sure that the gig was in a basement but again I could be wrong! The only memory I have of the two gigs was being enamoured of a pair of shoes worn by a member of one of the bands but I think that may have been at the other gig! 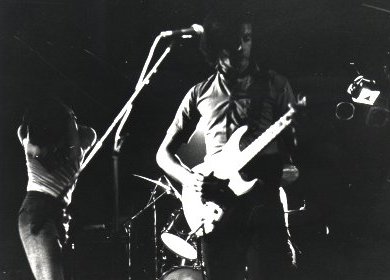 The support was Beach Surgeon and it cost 75p to get in! 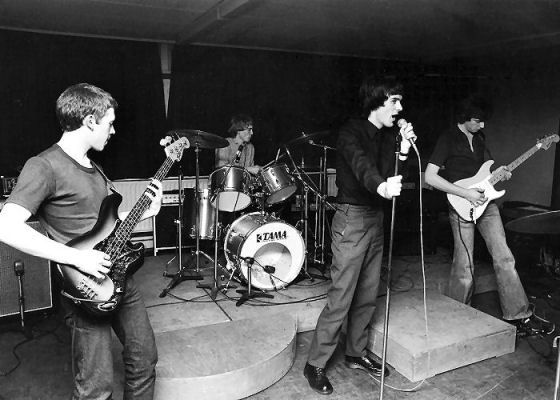