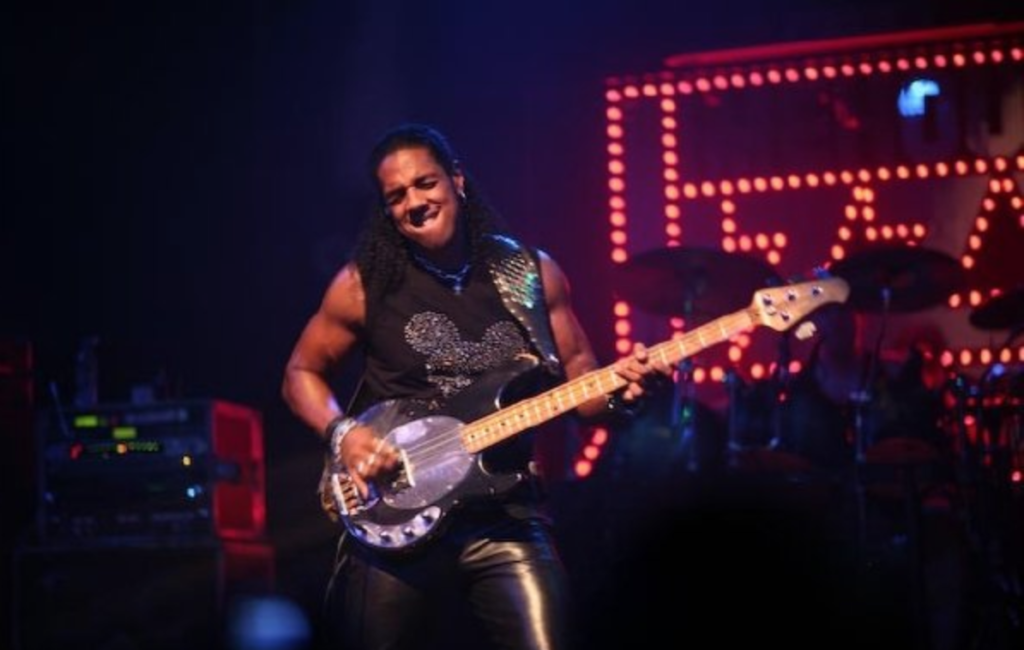 Thin Lizzy were one of the first bands I ever went to see and have remained close to my heart ever since. I used to love the sound of those two guitars wrapping themselves in and out of each other and Lynott up there at the front with his mirrored bass – they were great live especially when Robertson and Gorham were the guitarists. So when I found out that a Thin Lizzy tribute band were playing at the Beacon Court in Gillingham I thought we should go along!

I’m pretty sure the band played two sets and all of the major hits. At one point they asked for requests from the audience and I shouted (very loudly) for Still in love with you. Sadly they didn’t play it opting instead for a song from the band’s later work. At that point the guy next to me turned round and said “I think I preferred your choice!” 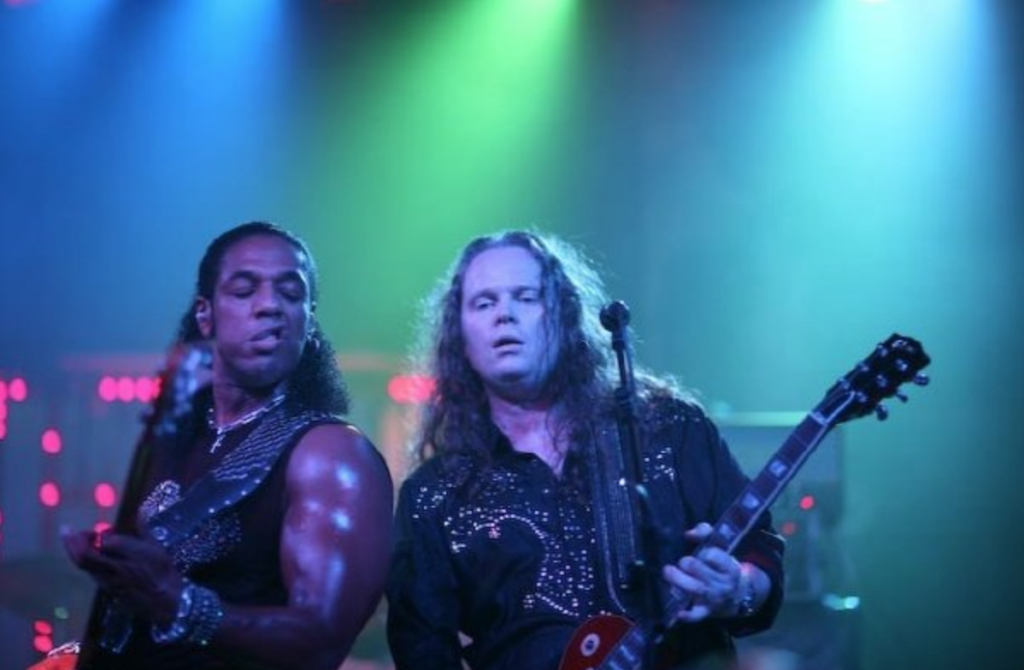 Photographs not from the gig but from the band’s website