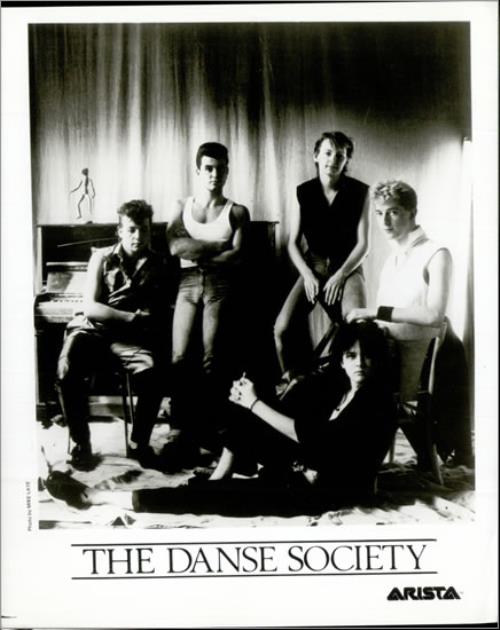 This was the only time I went to a gig at the Gallery which was in Peter Street in Manchester. It was a basement venue with a balcony overlooking the main performance area hence the name. I think it must have just opened during my last year at University which would explain why I never saw any other gigs there. I’m not sure how long it ran for but it is long demolished now! I would suggest visiting the Manchester Digital Music Archive if you are interested about venues or gigs in Manchester! 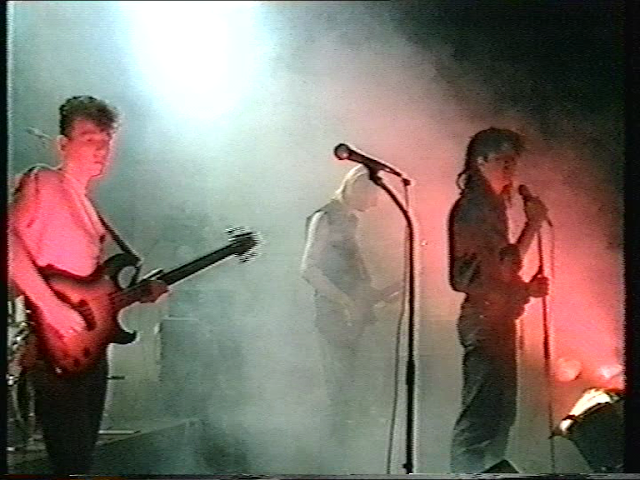 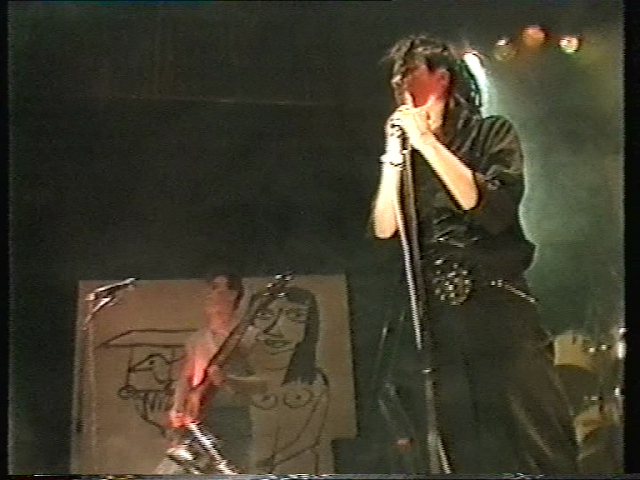 Anyway I think the reason we went was that our mates band the Daze were supporting the Danse Society – this was the first of two times I saw the Danse Society, the second time being in a venue that reminded me  of the Gallery a year later in Newcastle once the band had further established themselves. 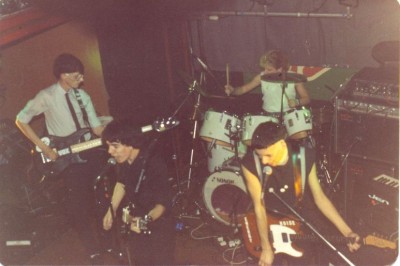 The Daze had to use the Danse Society’s amps and drums if I recall correctly and I also seem to remember the immortal line – “excuse me but could you turn off the smoke machine it’s burning our bassist!”

I’m not even sure if we had to pay or if we got in on the guest list as we quite often did by either knowing the band or ringing up and saying we were from SUSU Ents could we please get a freebie!

The Daze picture is from the MDMA archive, Danse Society images are from a video of them live in London in 1983