I can’t remember how I came to go to this gig – it might have been that I saw it advertised when I went to a previous event but it is more likely that someone on my eurotraders group flagged it up. I love Frank Zappa but sadly I only got to see him once and if I’m honest I wasn’t ready for the experience so didn’t quite get it at the time. So when I heard about the Muffin Men playing the music of Zappa I decided to go along although again if I’m being honest it made me realise that I still had a long way to go with his music. 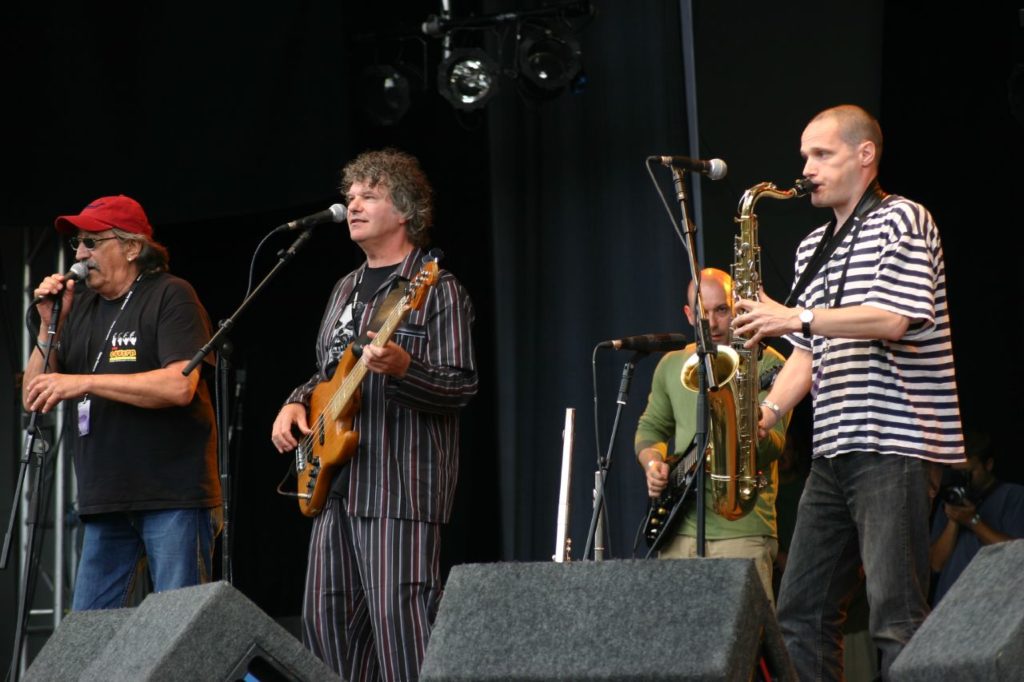 One of the things I didn’t realise was that the Muffin Men had a relationship with former Mother’s of Invention drummer Jimmy Carl Black. He came on midway through the set and sand a couple of songs as I recall. I do have a recording of the gig somewhere but until I find it I will publish the setlist below from another gig around that time to give you an idea of what they play!