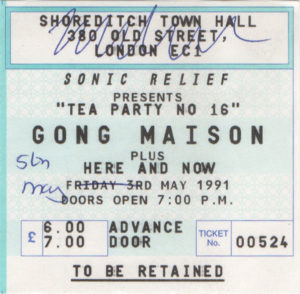 This was the first time I’d seen Gong and this is what I remember about the night! It all started with a new friend at work suddenly, out of the blue, asking me if I wanted to go and see Gong. I wasn’t sure, I’d loved Gong for nearly 20 years but as far as I was aware they were now more of a jazz rock ensemble that the band that I’d fallen in love with but I did say yes, mostly because I knew a night out with this friend could only be fun! Anyway Here & Now were supporting!

When we arrived one of the people I was with rolled a joint and after I’d smoked some I remember my head floated off to join Here & Now on stage! I remember thinking I must be out of my depth on the dope smoking front with these guys  and somehow after Here & Now I managed to get to the bar and buy myself a beer! My friend later told me that he didn’t know how I’d managed that as he was unable to move which was why he’d sent his cousin to get one for him! 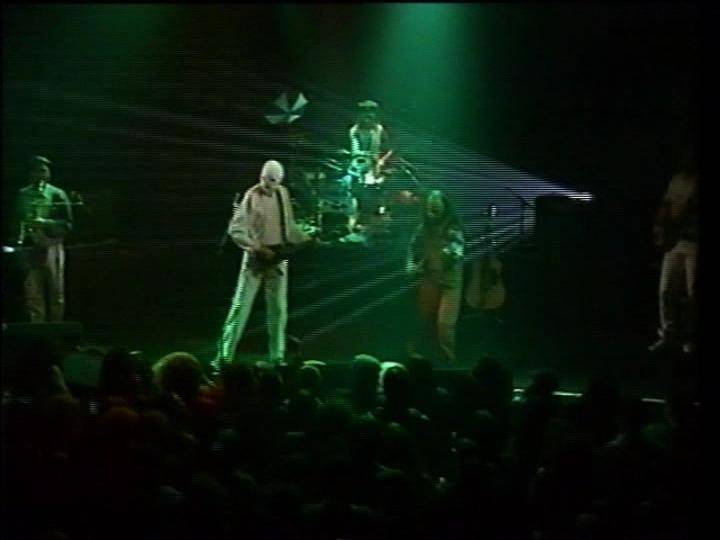 When Gong came on they started to play and I was so glad to see Daevid Allen as I don’t think I realised he would still be in the band  and after a few minutes I recognised the riff to Fohat digs holes in space and the biggest grin spread across my face as I realised that they WERE going to play the old stuff that I loved! 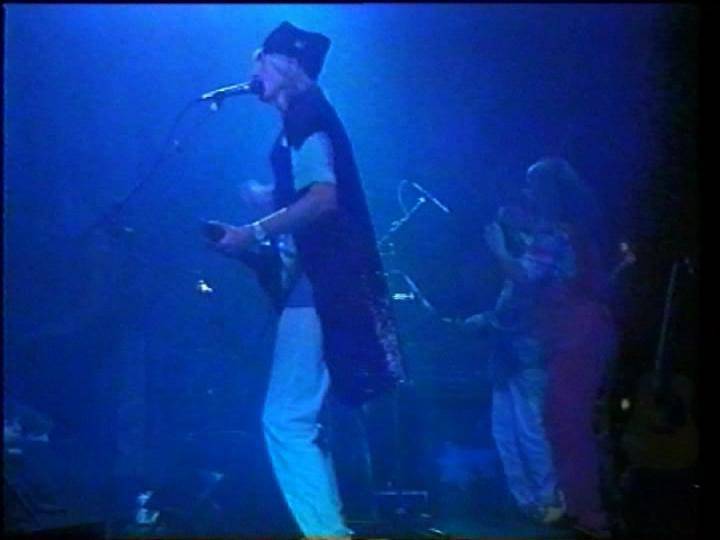 At some point during the gig I suddenly became aware of something going on to my left. I glanced over my shoulder and saw two black blokes hassling my friend. It became apparent that they were Police even though they didn’t look like it and they were searching him. Eventually he had to concede and hand over a huge lump of dope to them at which point they warned him and disappeared into the crowd, no arrest, no paperwork -hmmm! Later on they reappeared as he had a joint in his hand and he just said “well it can’t be mine as you’ve got that” and they went away again! 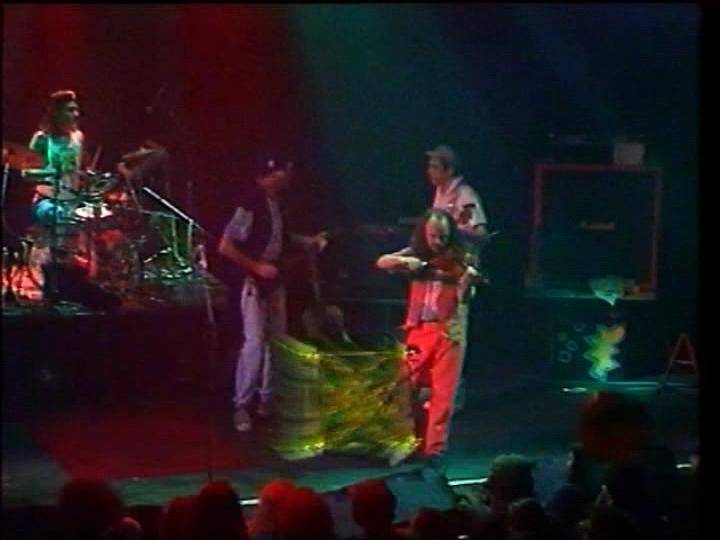 I ended up leaving before it finished to go and get the last tube back to central London but when I got to the station it was closed and I was in a bit of a panic as I was in Brixton and had no idea how to get home. Luckily for me it was when I still lived in Walthamstow as I would have had no chance of getting back to Rochester (we moved there in the December of 1991). As it was I had to catch a nightbus into Trafalgar Square and then find the one that went to Walthamstow ( which stopped at the opposite end of the High Street to where we lived) – getting home in the early hours! 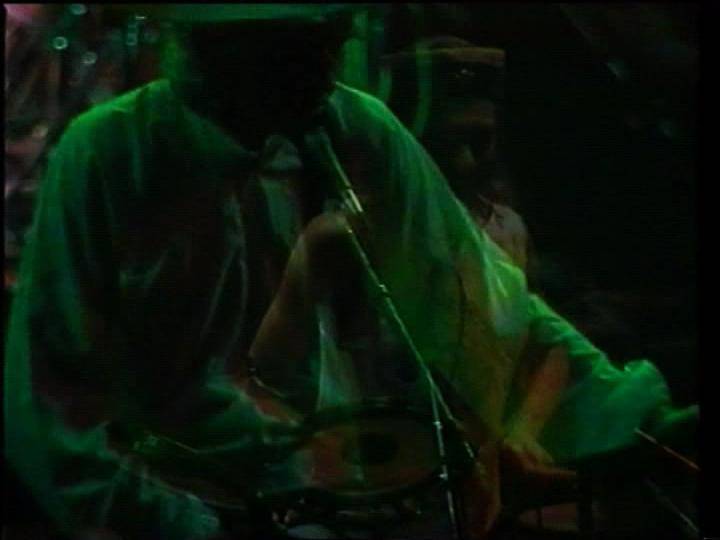 Many years later – like in November 2018 – I discovered that the gig had been filmed and released on VHS and then re-released on DVD with an audio CD version! I managed to buy a copy off Discogs for about £3 so I was well happy! 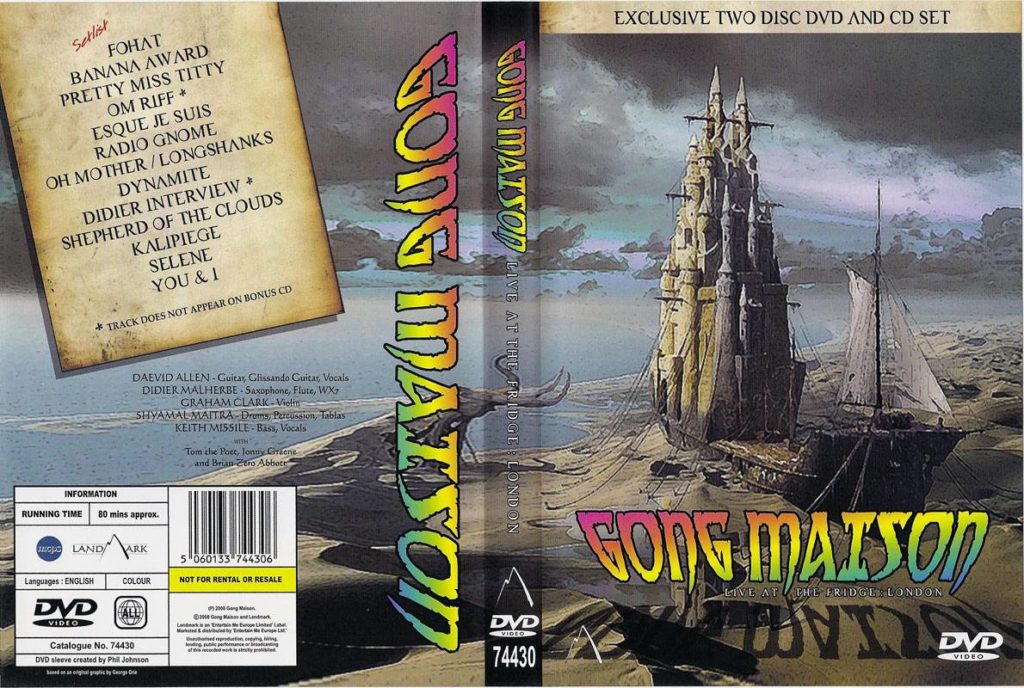 Set list according to the DVD – not sure if this was the full setlist or not!

The pictures are from the DVD – I didn’t do them so one day I might see if I can get some better ones!

Here’s an advert for the video