I went to Domefest in 1979 and 1980 but really can’t remember much about it other than it was a nice little festival on a strip of land down by the River Wear. I’m pretty sure my Dad would have told me about it in 1979 as I think he was working in Durham at the time, he may even have driven me over on the way to work. I’ve no idea who I went with that first time, it could have been my brother or maybe I even went on my own. I know the following year I got the bus through to Durham with my girlfriend as the bus ticket is stuck in my scrapbook!

It was mostly local bands, some of which I would have known from Friday nights at the Mayfair in Sunderland. There was a mix of styles from punk to rock with the odd folk singer thrown in as well. In 1980 an unknown band with a strange name appeared and it was quite a surprise a few months later when Prefab Sprout came to national attention!
I often wondered why I didn’t go again after 1980 but looking at this site it would seem that was the last one – a victim of Thatcherite cuts no doubt! 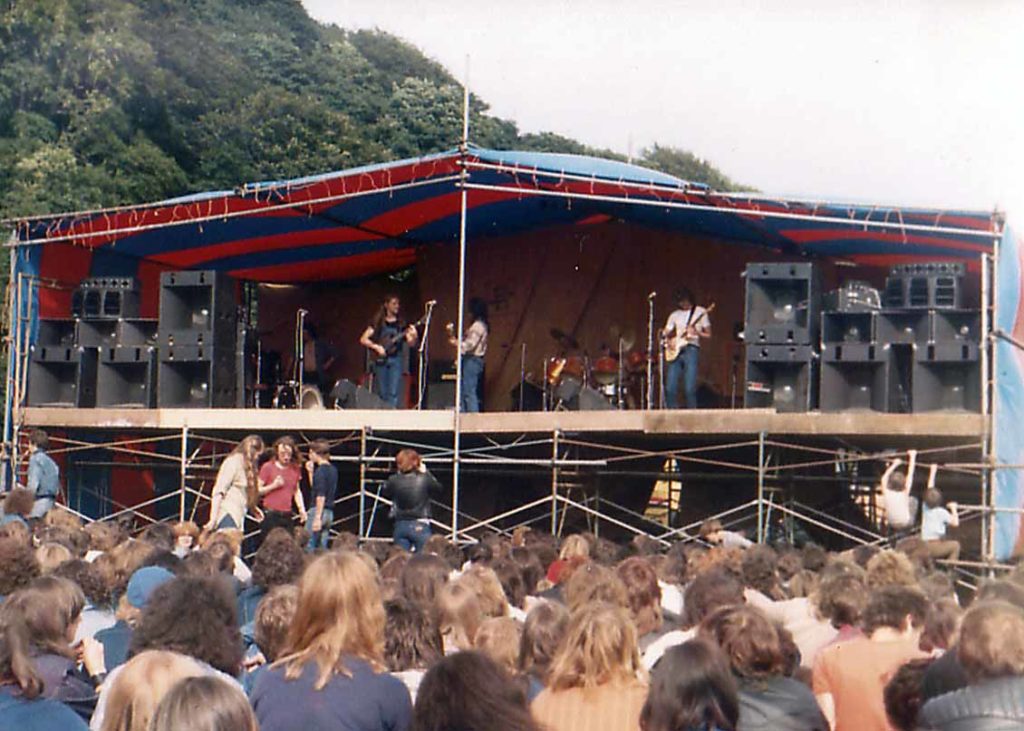 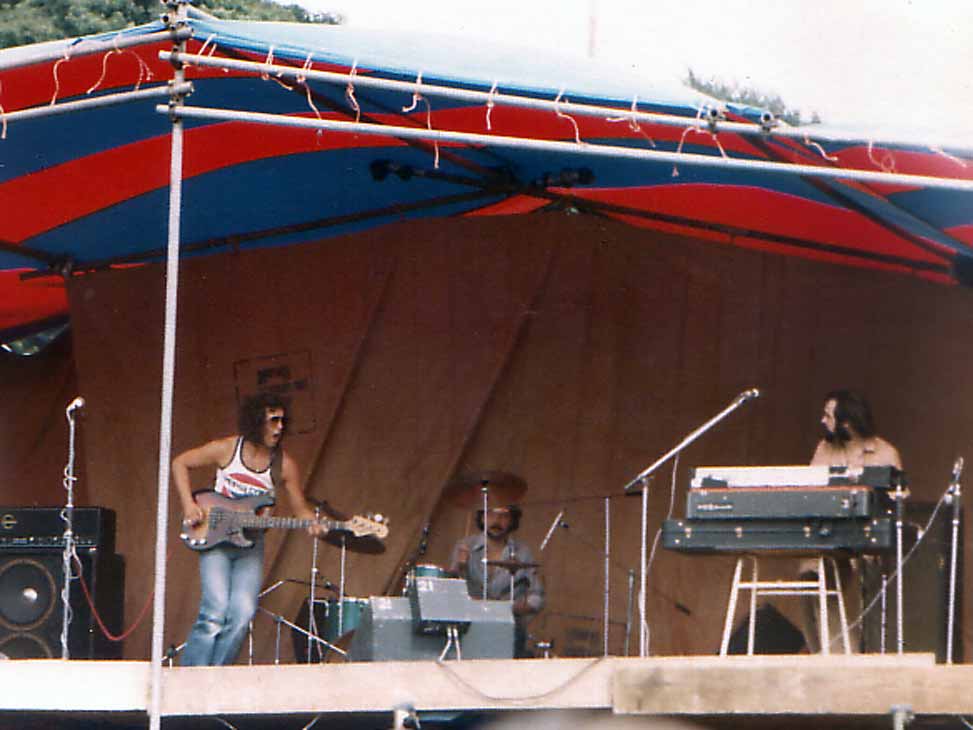 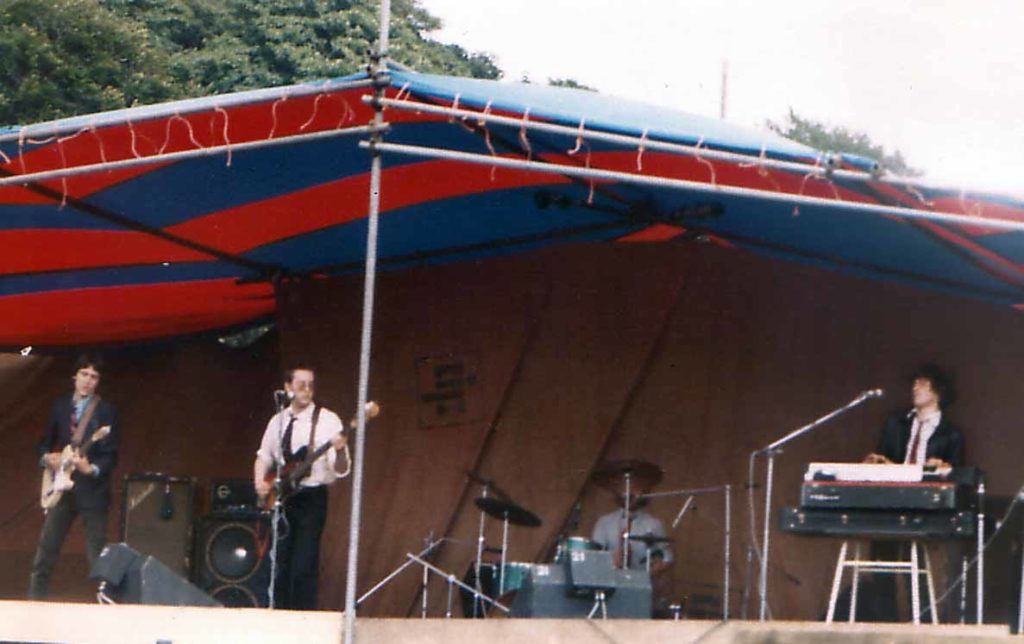 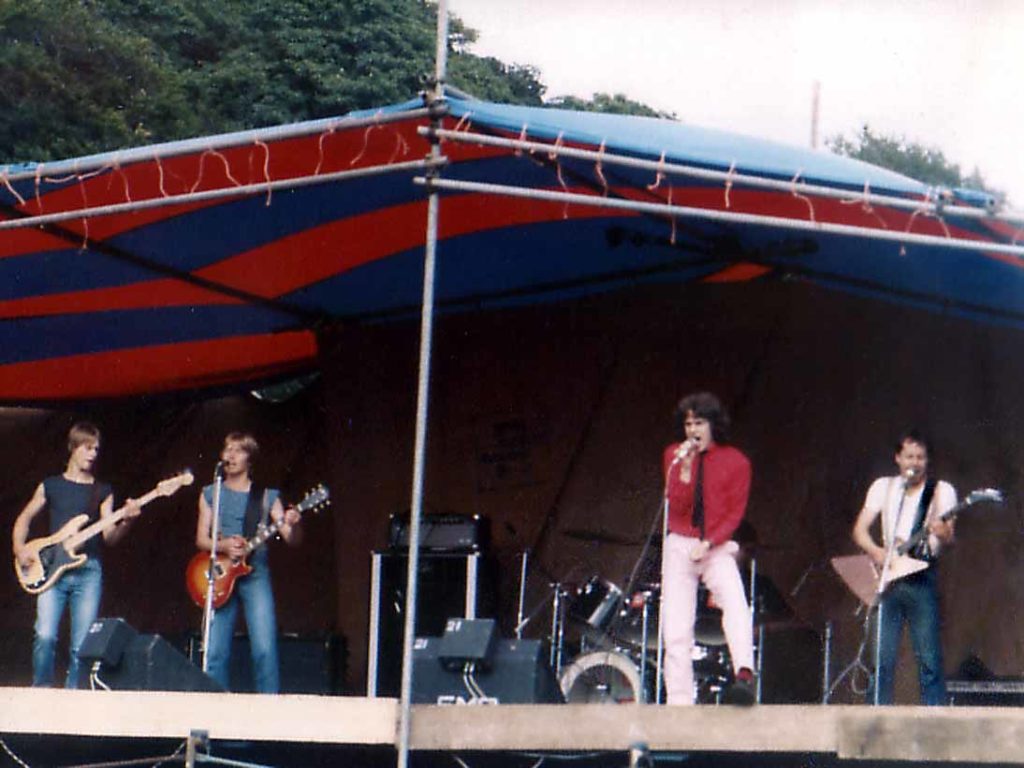 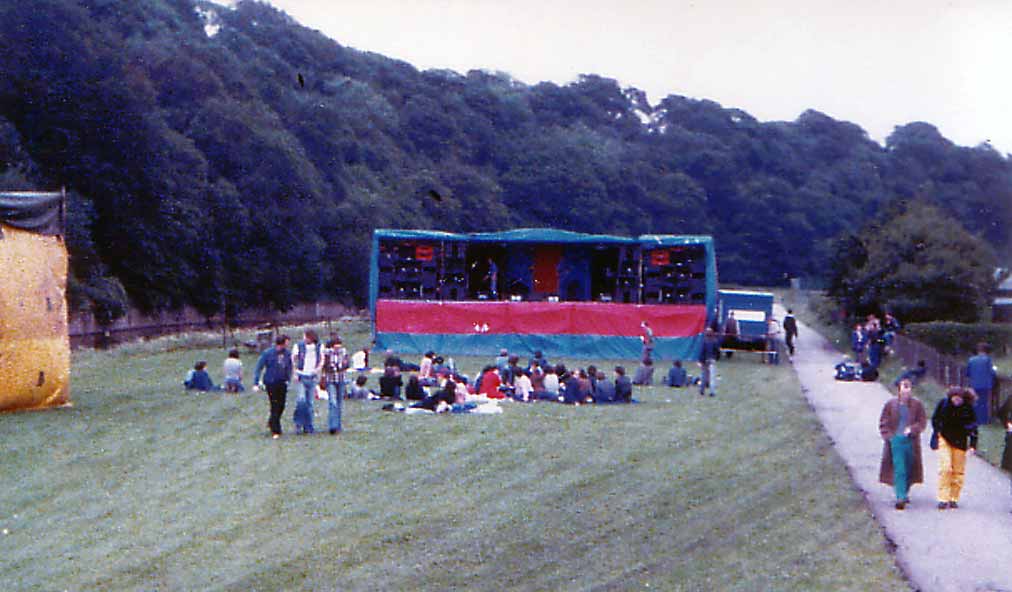 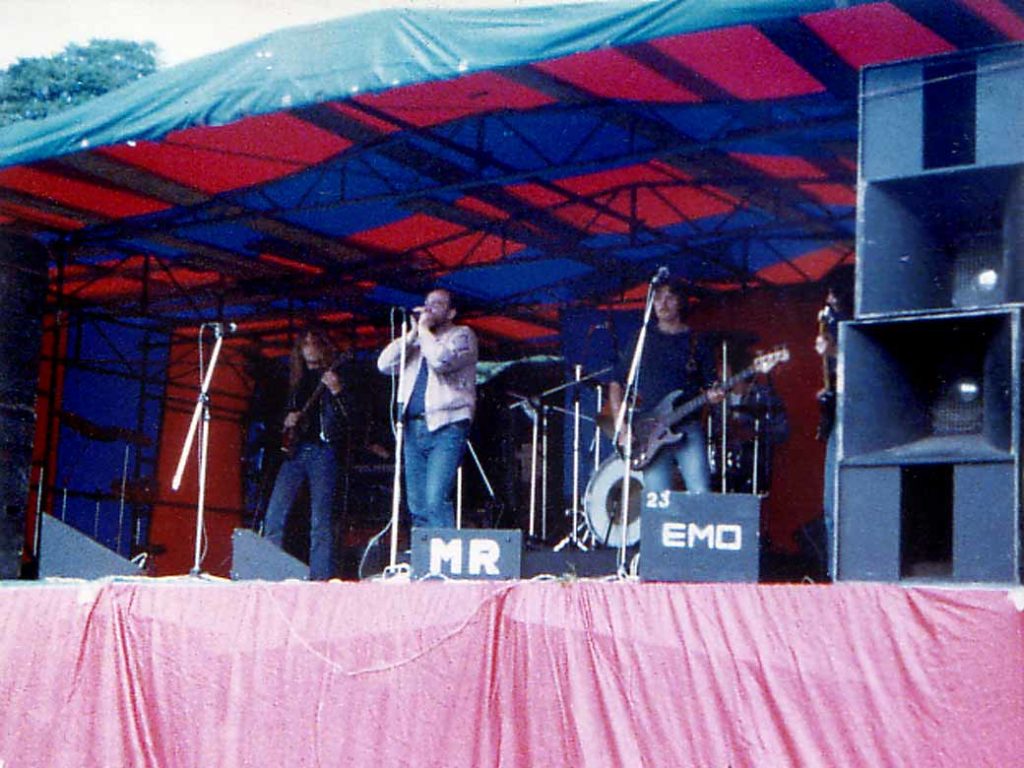 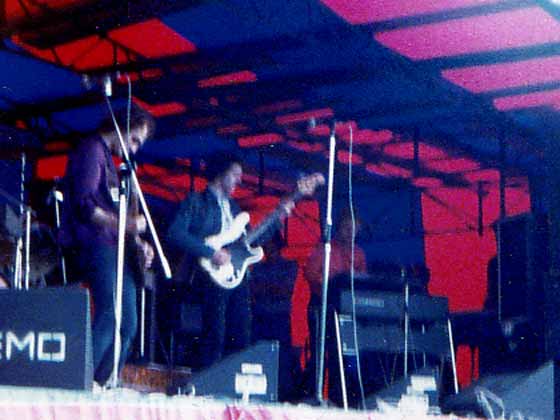