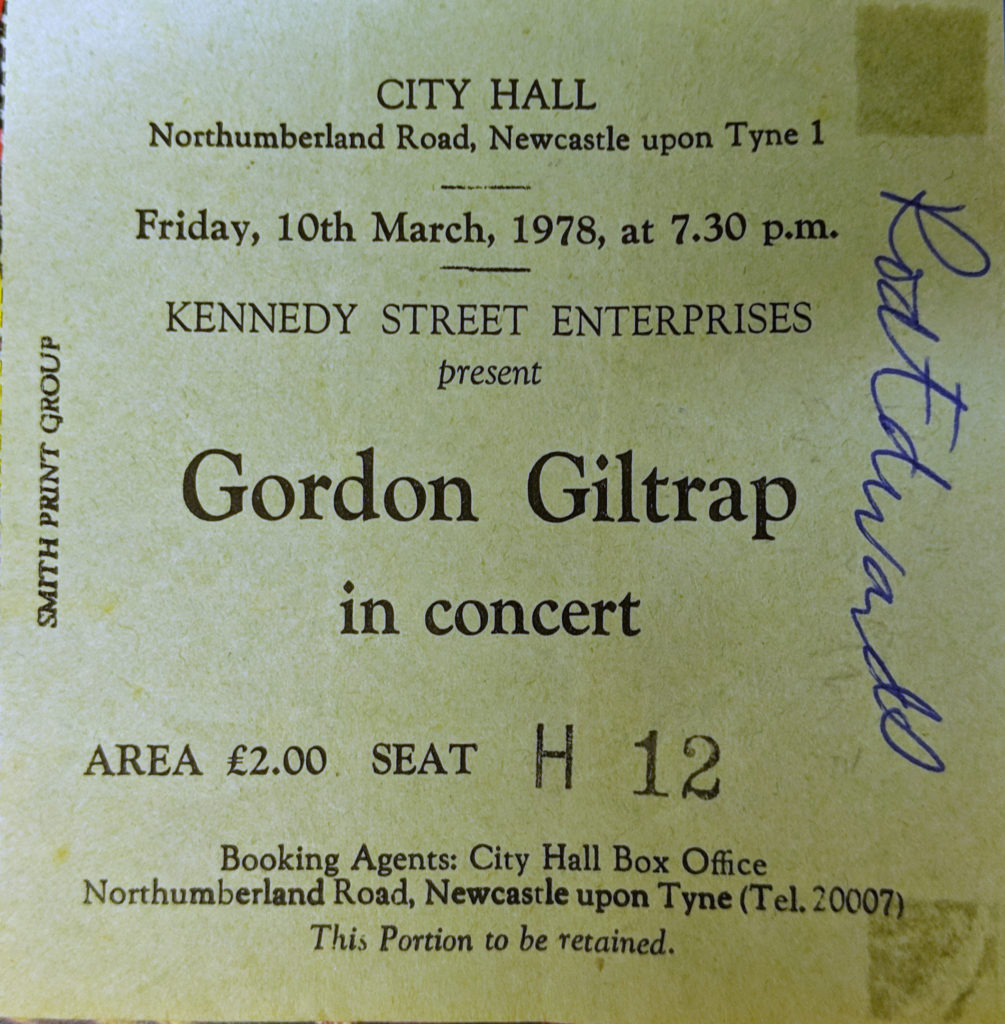 I think the reason we went to this gig was simply on the back of the hit single Heartsong which was released in 1977 reaching no. 29 in the UK charts.

Everytime I look up anything to do with the Gordon Giltrap band I see  Simon Phillips listed as the drummer but obviously for this tour Clive Bunker had stepped in. There must have been two keyboard players too! 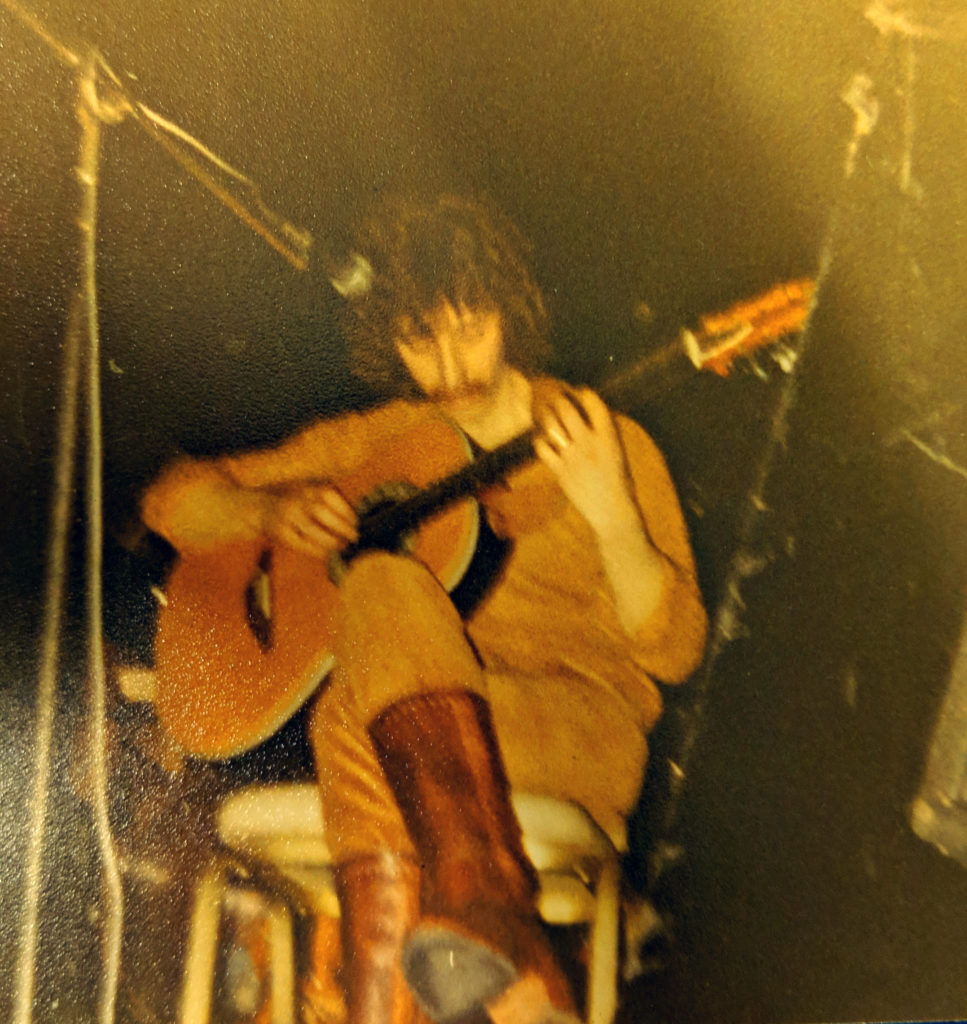 Obviously another early attempt by me at taking photos at a gig – I’m guessing this was helped by being in the second row! Although I had tickets for seat H12 my records show that I ended up sitting in seat B14. 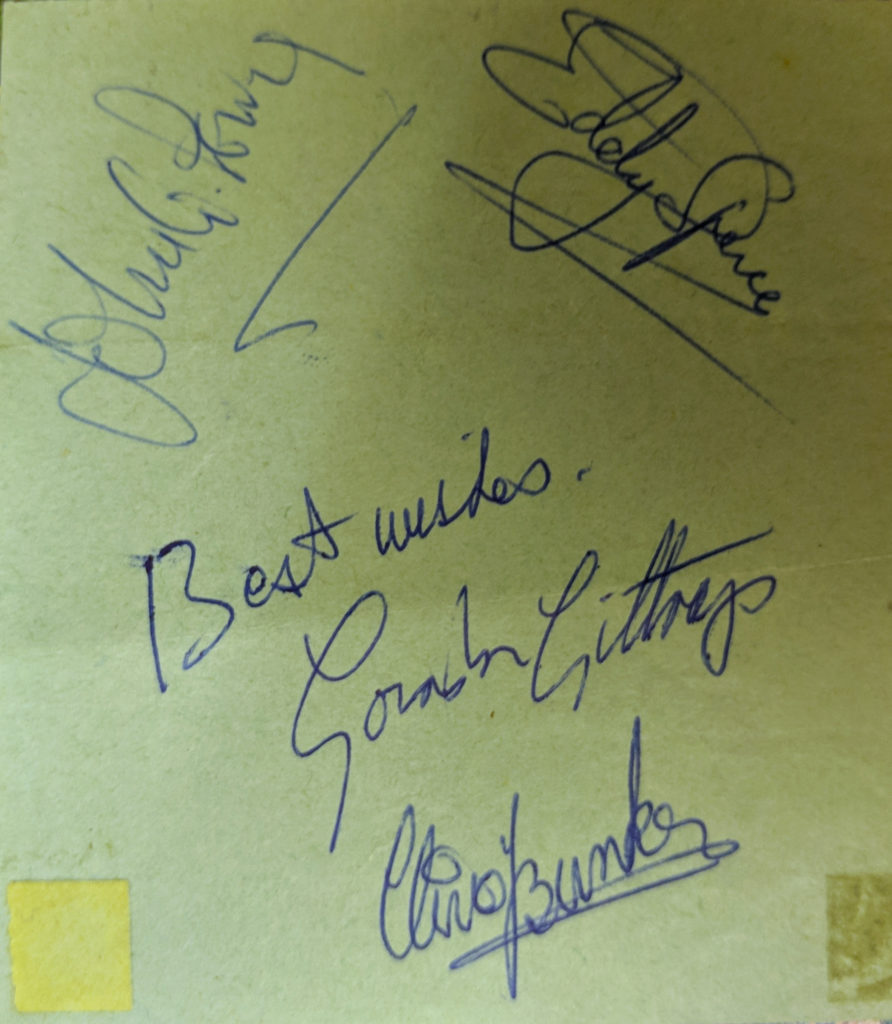