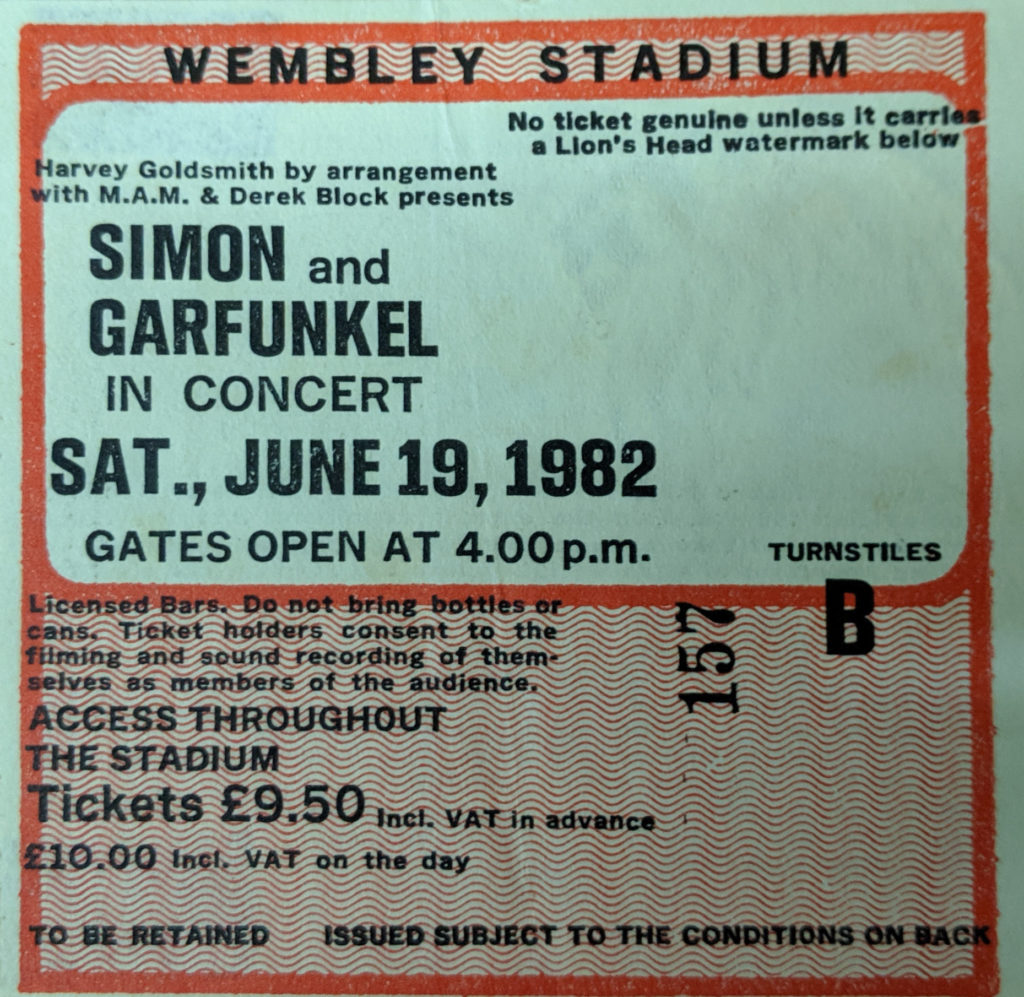 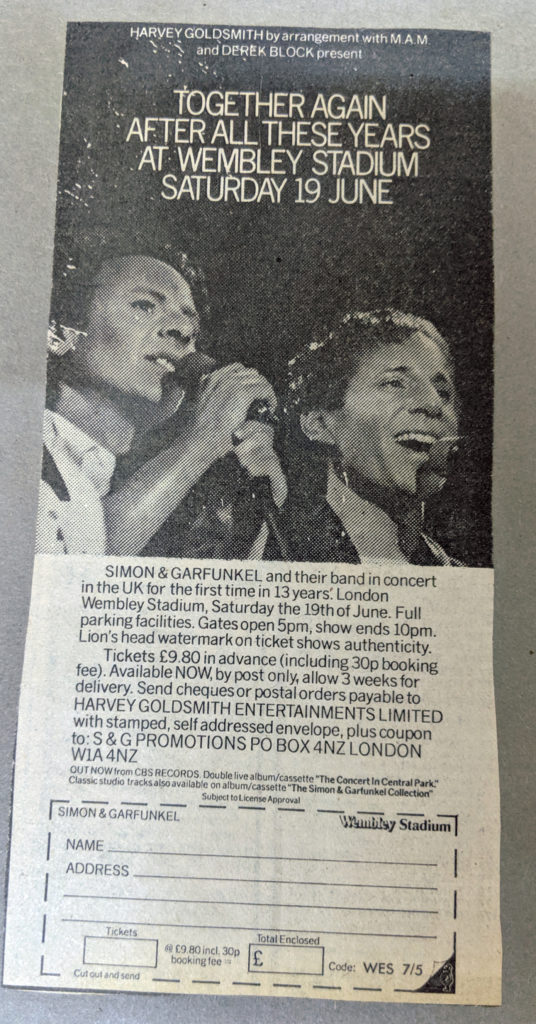 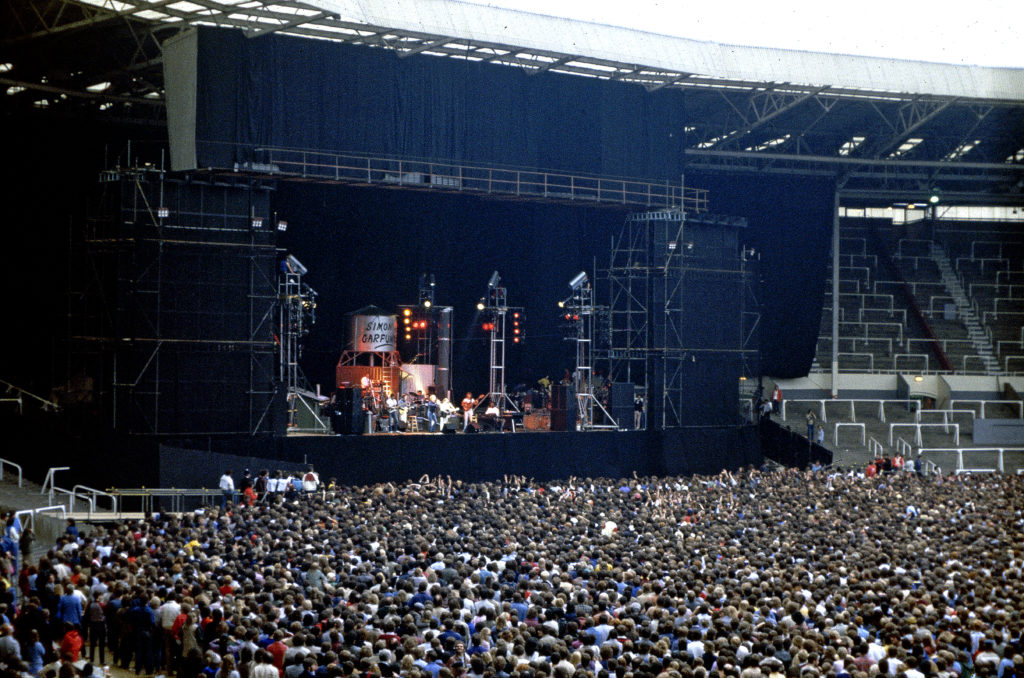 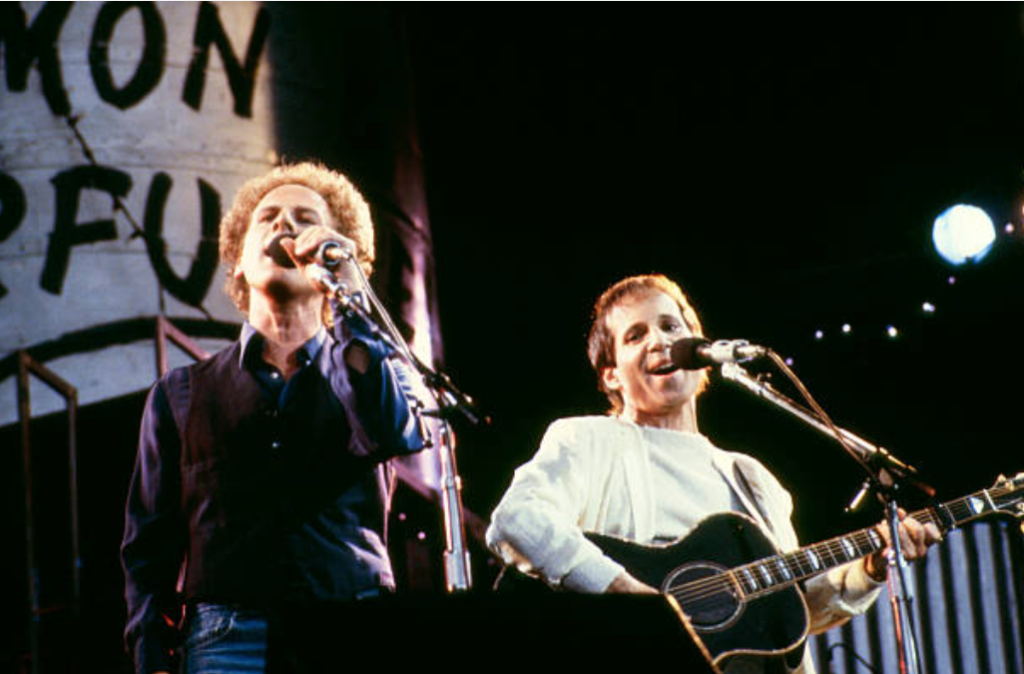 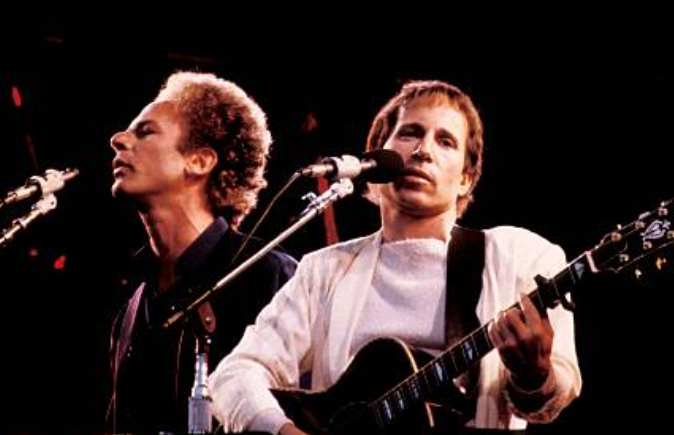 One Reply to “Simon and Garfunkel – Wembley Stadium 19th June 1982”