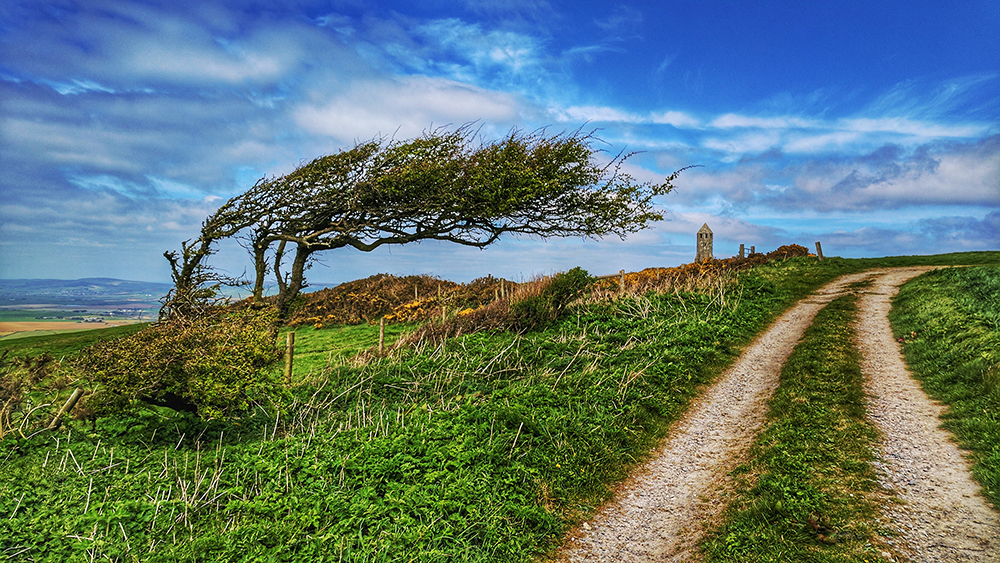 I’ve been interested in photography for as long as I can remember. I remember winning a photography competition by accident when I was a Scout using my Dad’s old Halina camera. I was meant to be taking a picture of our dog for the pets section but she moved before I clicked the shutter and the resulting photo was entered in the landscape section instead! My Dad loaned me that camera when I wanted to be able to take pictures at concerts back in the 70s – My first attempt was at a Rory Gallagher concert 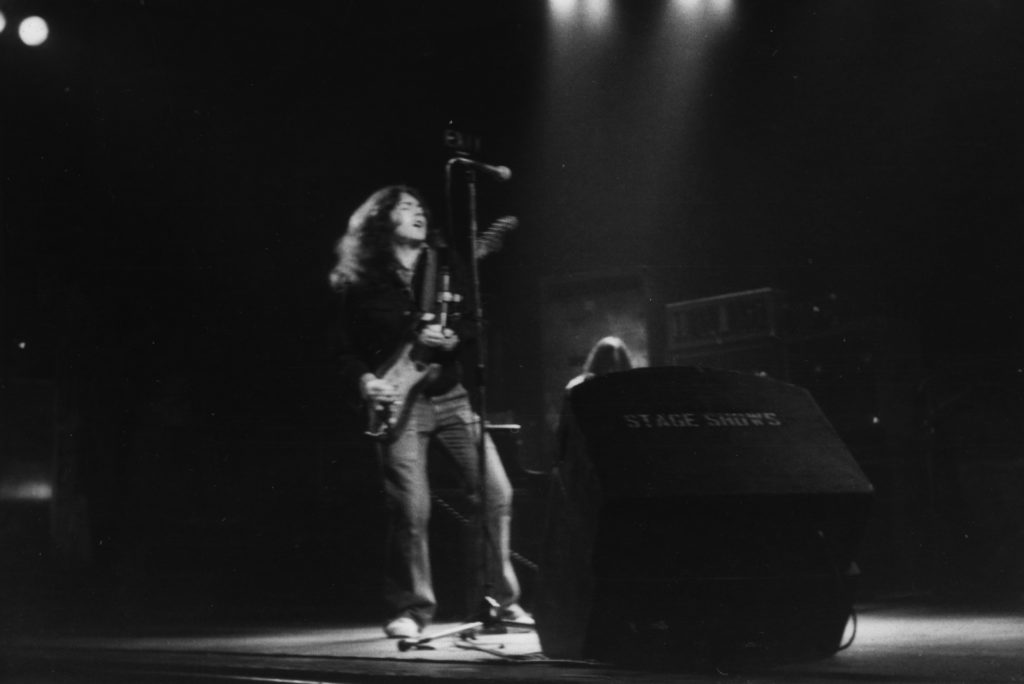 It was because of this picture that I got my first proper camera which was a Zenith E. I loved that camera and I took some great shots with it. I took it to concerts and all over Europe but it started to wear out and needed replacing – I still have it somewhere though! 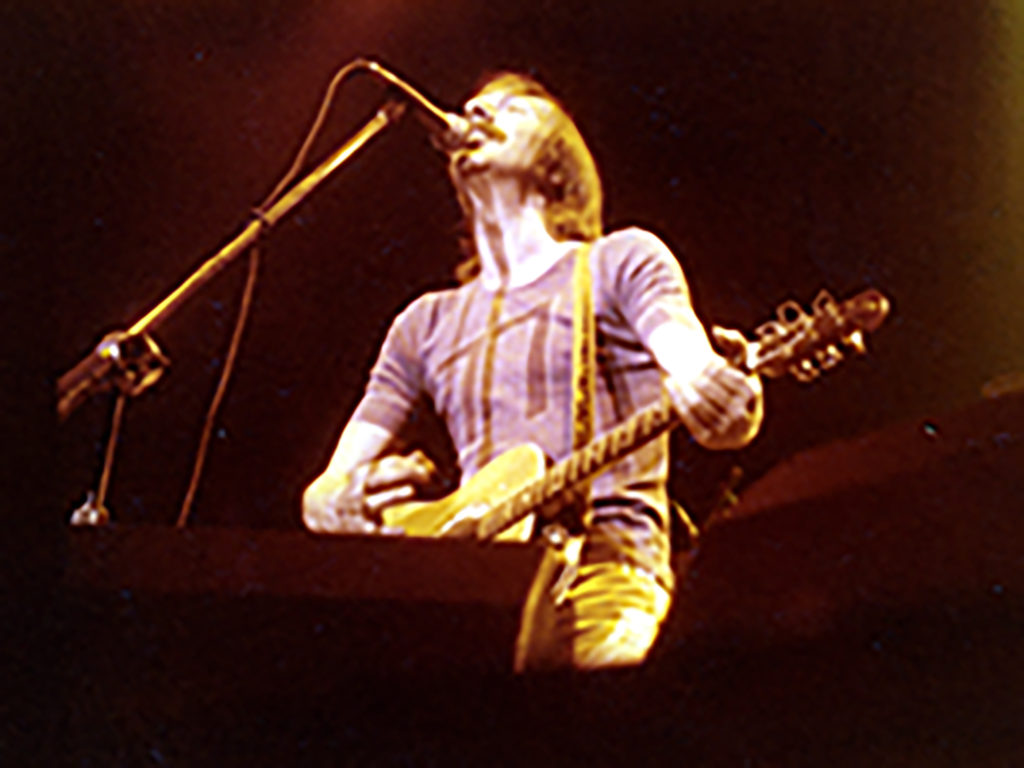 In amongst these I also had a couple of Olympus XAII’s to use as a point and shoot camera. When my second one died I bought a Kodak DX3500 digital. I realised that I liked digital photography because you could take as many pictures as you like without having to worry about processing costs. I also like the options it gives you to manipulate the images you take. 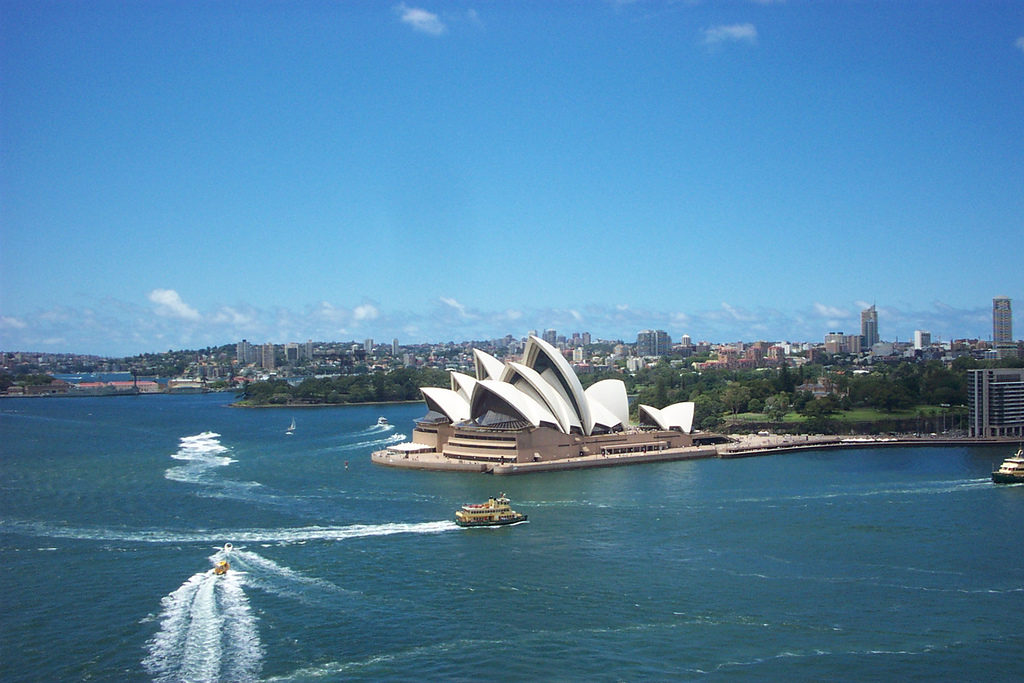 In 2006 we went to Australia and while we were there I realised how much I wanted a decent digital camera. My little Kodak was ok but it was quite limited. It takes nice pictures in daylight but struggles inside. It didn’t have a zoom or any control over aperture or shutter speed.

So when I came back from OZ I kept a look out for a Fuji S602 on ebay – a friend had one and he said they were really good so I decided to go for one. I used this camera for about 2 years and had some success with it but after a while I started to notice it’s limitations. 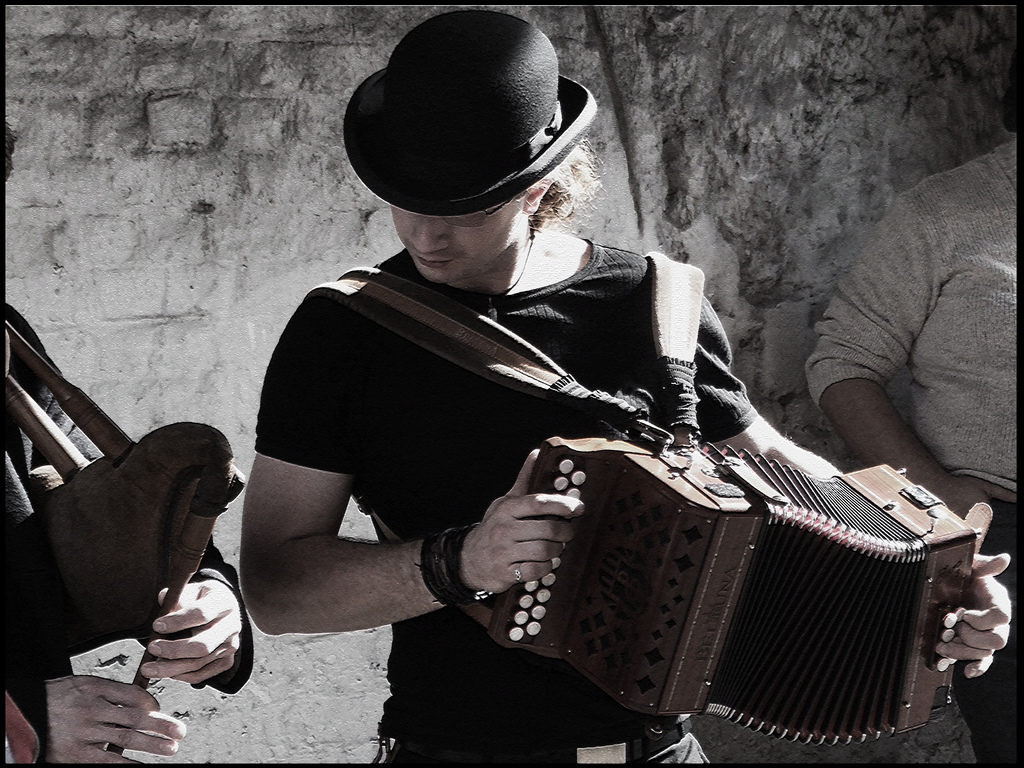 My next camera was a Fuji Finepix S9600 which is supposed to be one of the best non DSLR cameras around. However I still wanted a Nikon DSLR and I eventually bought a D300 second hand in January 2016

I also use my cameraphone a lot – I’ve had HTC and Samsung phones but the current one is a Google Pixel. 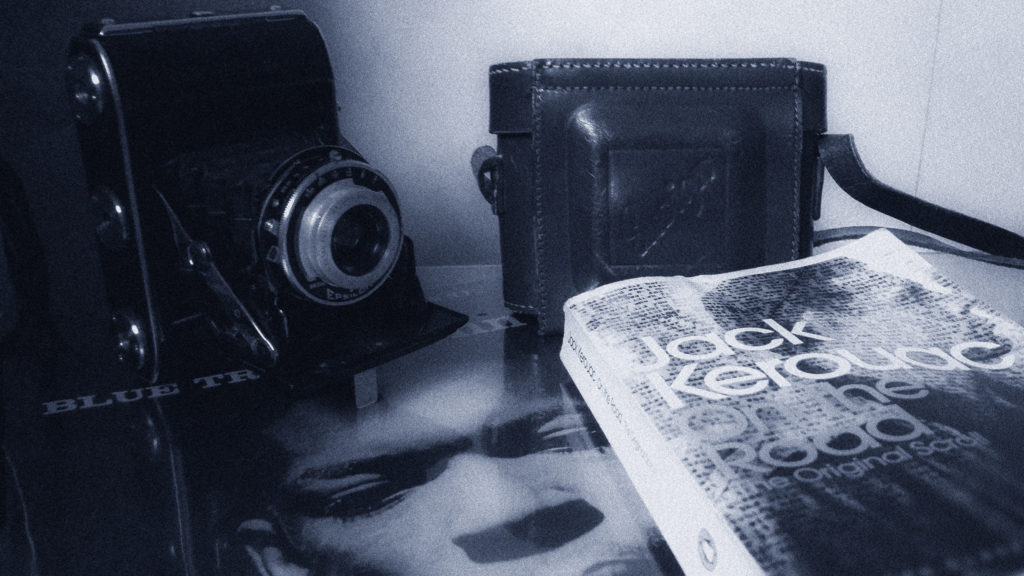