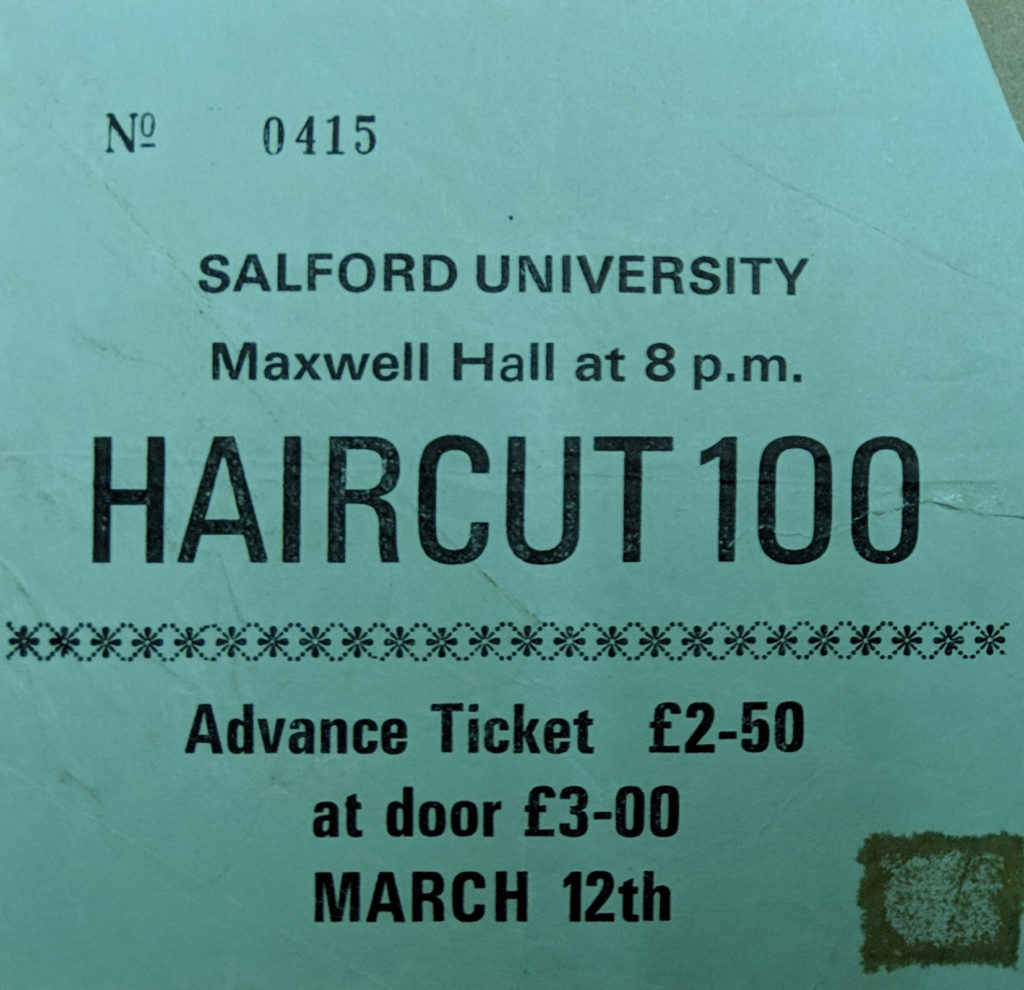 After we’d spent the afternoon setting up and in the lull between the soundcheck and the show had headed off to a local pub for a beer. While we were in there the landlord asked us if we had anything to do with the event and we said yes. Turns out his son is a big fan, if he gave us the money would we get him a program?

Well my friend, Robin Staines, was social sec so he said no problem and heads off back to the hall, not only does he get a program he goes back stage and gets the band to sign it. He brings it back to the pub, gives it to the landlord and we all get free drinks. 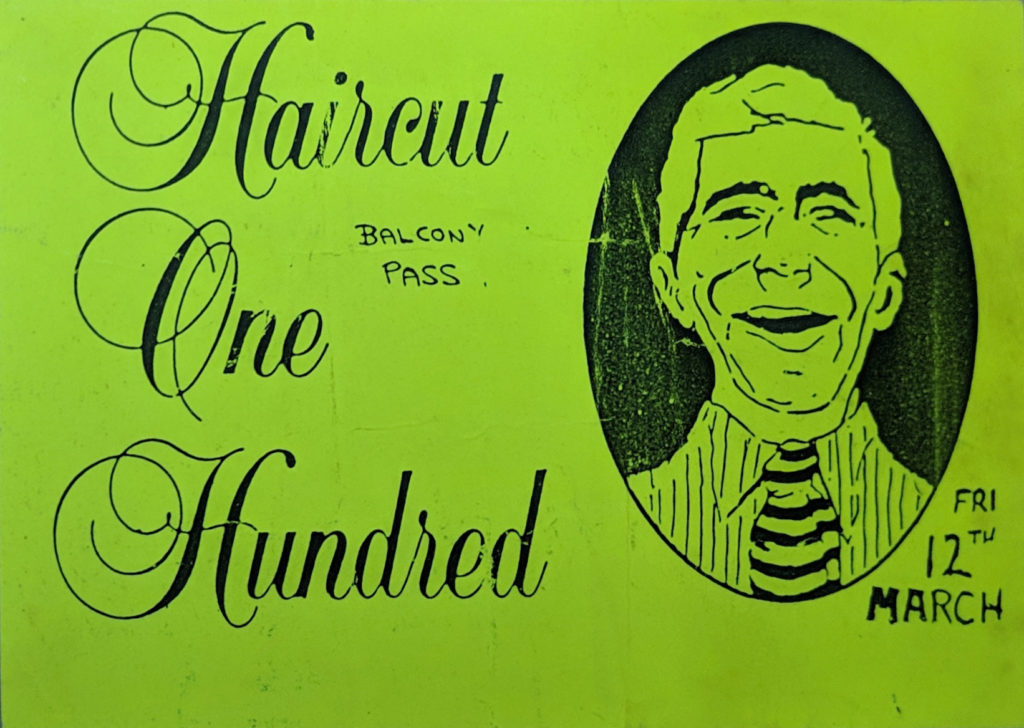 Then he hits on a plan – we take the kid to the gig – how many beers would that get us!! So he offers and the offer is accepted so we take the lad back to the venue. As soon as we get there he f*cks off and leaves the rest of us with a ten year old. We even ended up having to take him back afterwards – and did we get any more beer – did we bollocks!! 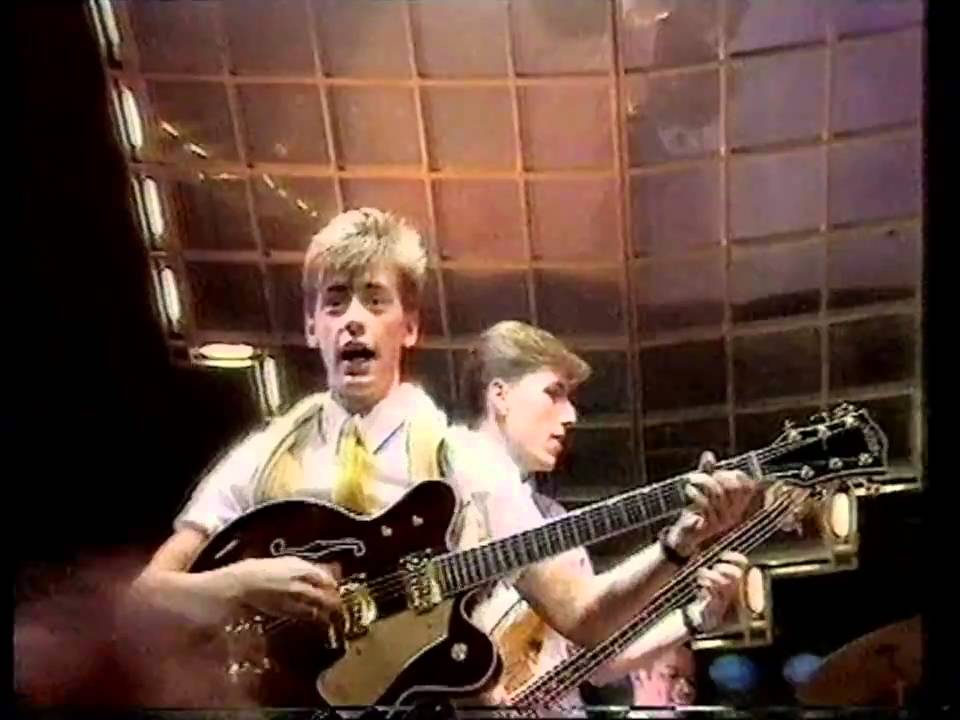