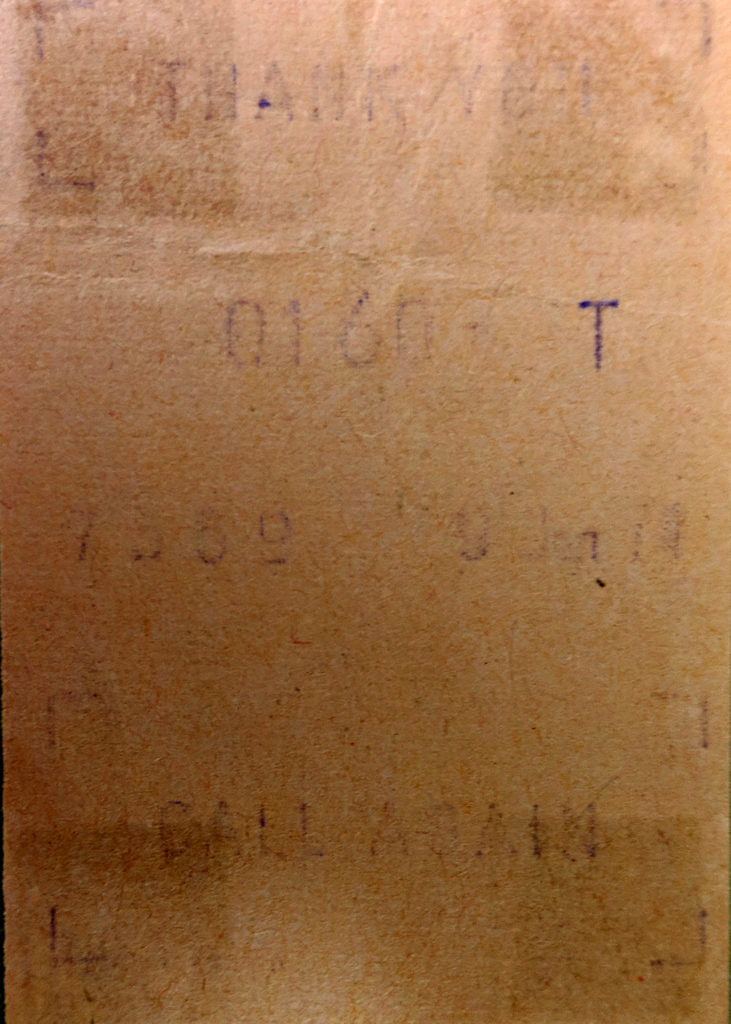 I saw a mention of this gig on a Facebook group I belong to and thought to myself “I wish I’d seen Budgie at the Mecca” then not only did I find out that I had been at the gig but that it was me who had posted the picture of  ticket stub!!

The ticket was £1.60 paid on the door and it was the second or third time I’d seen the band (previous gig(s) were at the City Hall in Newcastle).

I still don’t remember seeing them this night though!

Set list was probably something like (and this might explain why I don’t remember the gig as they had dropped all my favourite tracks except Breadfan!)