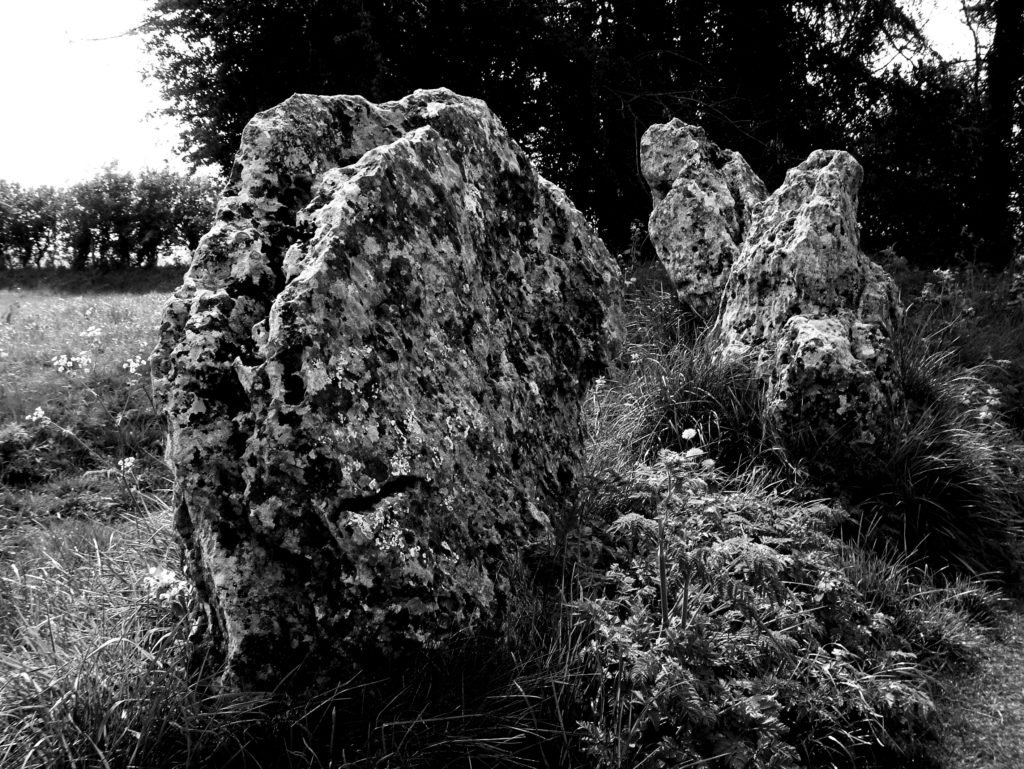 When I got my first car after having had to rely on London public transport for four years it was like a new world had opened up, we could go out for day trips and weekends away camping. One of the first places we drove to was Glastonbury town and while we were there we bought a copy of the book by Janet and Colin Bord that had information about a number of ancient sites like Avebury, Silbury Hill etc. Over the next few years we travelled to visit many of these sites using the book as a guide. A lot of the sites included here were visited in the years between 1988 and 1990 but I have continued to visit ancient and historic sites since so more have been added to list over the years.

Here are some of the sites in England that we visited and that will be included here as time goes on: 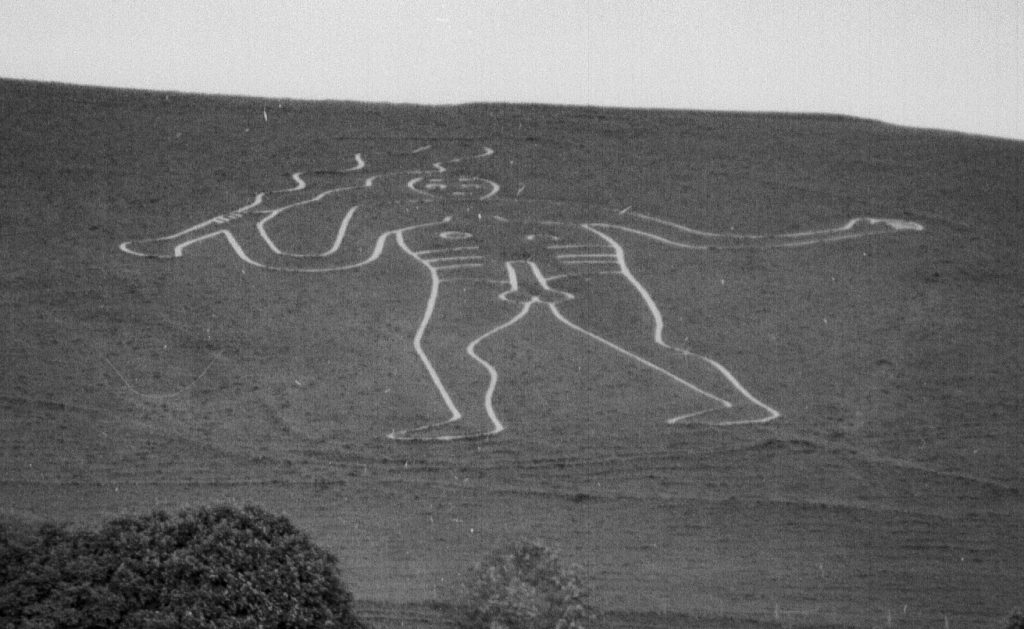 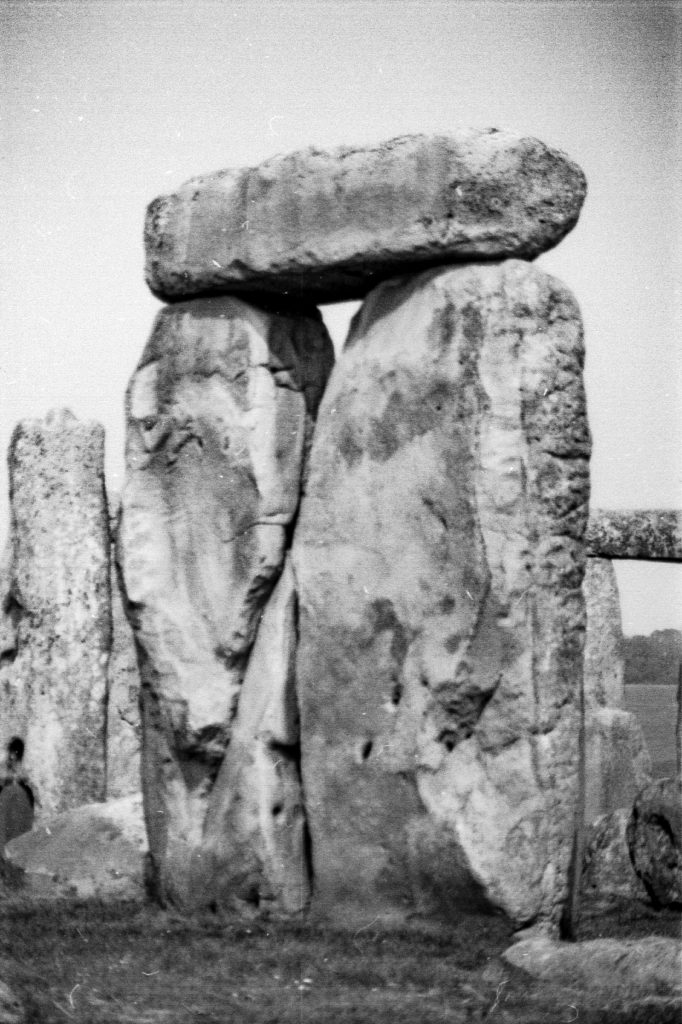