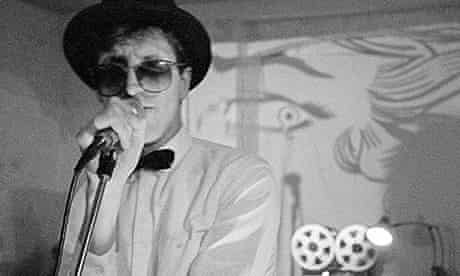 When I first got involved with the Ents at University the guy who ran it, Robin, suggested that we ring up our counterparts at Manchester Poly and get ourselves on the guest list for a gig – this was the one we went to for some unknown reason. I think Richard Strange’s Cabaret Futura started in London and then he took it on tour. The original had a revolving set of people appearing at it but I don’t know if the tour was the same. At the one we went to I have listed as appearing Richard Strange, Eddie Maelov and Sunshine Patterson (Eddie & Sunshine) and Everest the Hard Way. The only thing I remember was that Eddie and Sunshine performed using a backing tape from a reel to reel on the stage – something you didn’t see very often! 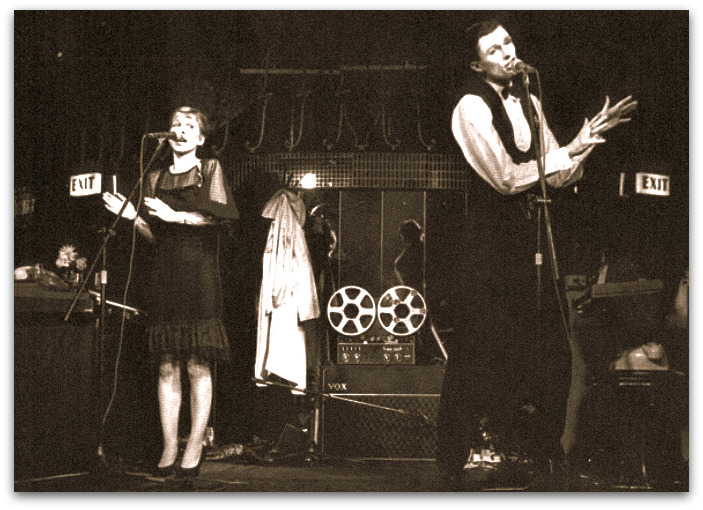