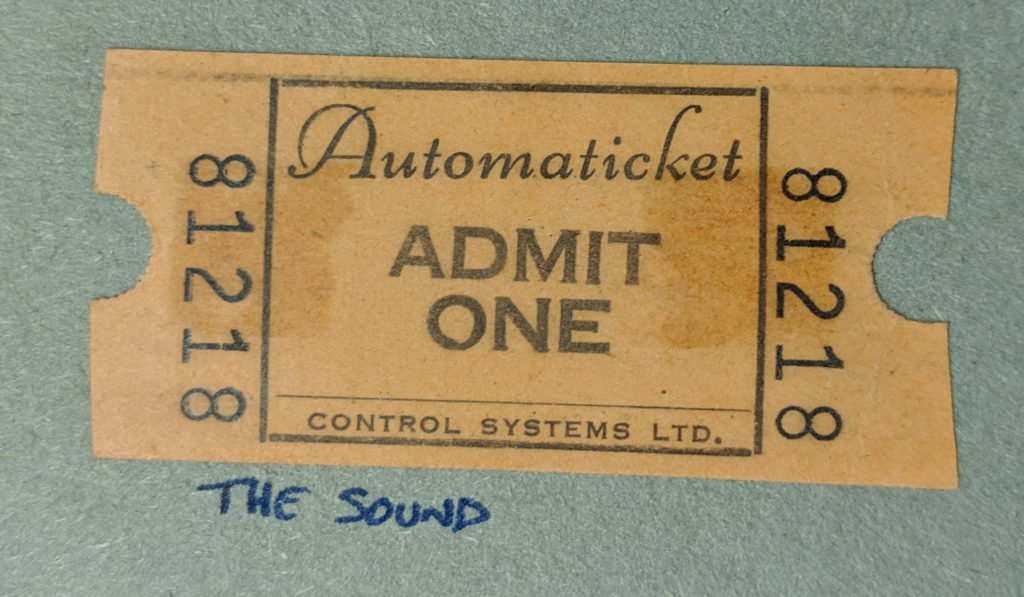 I was introduced to the Sound by my friend Nick during my first year at University – I seem to recall he sent me a cassette which had loads of random stuff on it including a wonderful track called Missiles by the Sound. I loved it so much I went out and bought their album, Jeopardy. 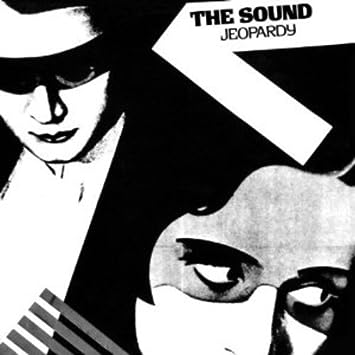 Then one night I was out in Manchester with my University friends when we walked past the music venue Rafters – I have no idea where we were going but as we walked past I spotted a sign outside that said “Tonight, The Sound £2” – I just knew I had to go but I couldn’t convince any of my friends to come with me so in the end I said goodbye to them and went to the gig on my own!

I really enjoyed seeing them and I only got to see them once more at Futurama 3 later in the year. I can’t remember what they played apart from Missiles of course but a set list from later that year was:

About ten years later I was in Birmingham working and the lighting man and I went to see Iggy Pop at the Humming Bird. Afterwards as we wandered out into the Birmingham night and headed back to the railway station to catch a train back to the hotel. On the way we passed the Birmingham Odeon where I had seen Echo and the Bunnymen about ten years previously. I pointed this out to him and he suddenly came out with a statement that took me by surprise he said “I supported Echo and the Bunnymen there!” So somewhat taken aback I asked which band he’d been in and knocking me even further back he replied “The Sound”