Rafters was a great little venue in Manchester – I walked past it a few times and spotted a band advertised on a board outside and ended up going in to watch them! I think this was the third night in a row that JCC had headlined at the venue but curiously I can only find reference to the two previous nights on the internet. The two shows were listed as having different support acts so maybe this was added after the previous two!

This was the third time I’d seen Mr Clarke and the second time after moving to Salford to go to University – His gig at the Apollo supported by Pauline Murray was one of the first tickets I bought after arriving in Manchester! Tonight he was supported by the Durutti Column and a band called the Modernaires who I’ve googled and drawn a blank!

I was walking down Oxford Road
Dressed in what they call the mode
I could hear them spinning all their smash hits
At the mecca of the modern dance, the Ritz

I remember thinking “that’s just round the corner!” 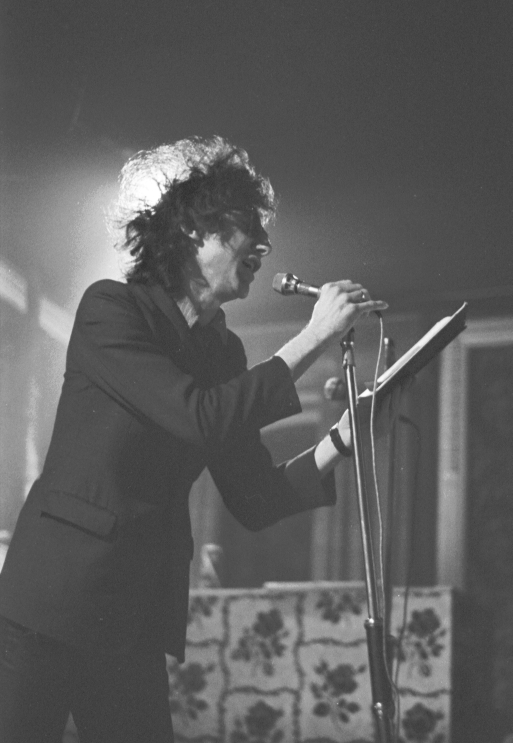 Picture not from gig – photographer unknown