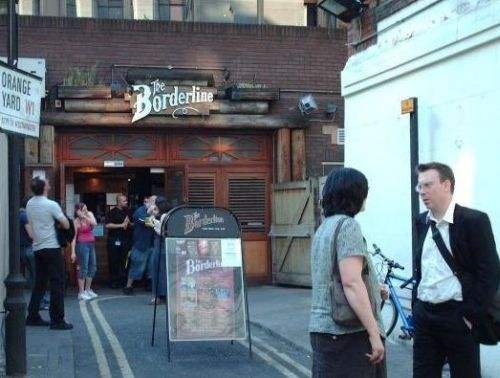 The thing about the internet which I got onto in 1994 was that in the early days there were lots of communities formed around types of music – as soon as I got onto Compuserve I discovered a Grateful Dead community but hadn’t been on it long before Jerry Garcia died. After that I began to discover lots of other types of music in the “jamband” category that I probably would never have heard of without the Internet. Bands like Phish, String Cheese Incident, Yonder Mountain String Band, Donna the Buffalo and of course Widespread Panic. 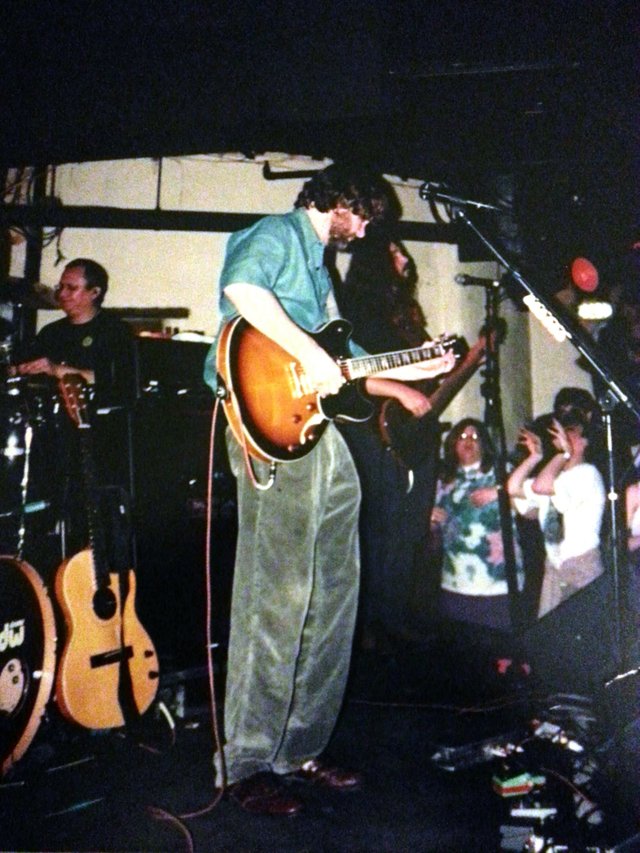 Living in the UK though my chances of seeing any of these bands seemed remote but slowly I got to see some of them. Phish were probably the first (or should that be phirst?) and soon after that I saw that Widespread Panic were playing at the Borderline in Charing Cross road so I decided that I would go along and see them even though I didn’t really know much about them. 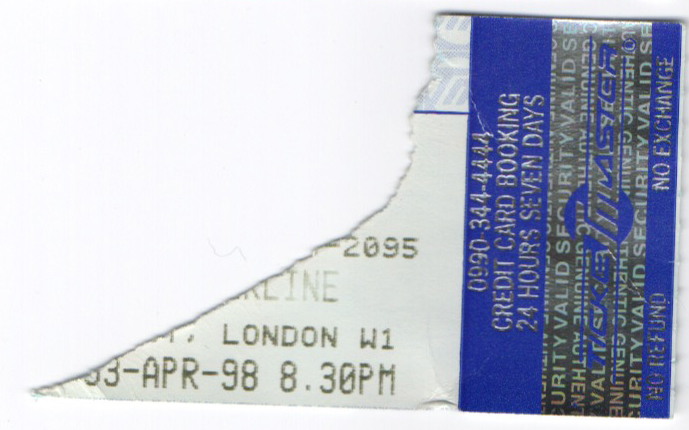 As you can see the man on the door was a little over jealous tearing the end off my ticket! I remember the club was packed and that I was somewhere over on the right side of the stage. At the time I wasn’t too sure about the music but listening to it again while researching this I quite enjoyed it ( see link below). Sadly a couple of years later guitarist Michael Houser died from pancreatic cancer. 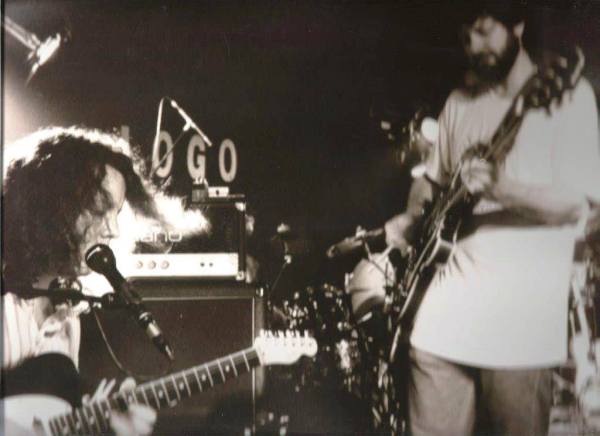 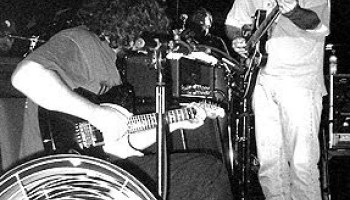 I think the colour photograph of the band above is from the Borderline show – photographer unknown. The others (B&W) are from the Paris show a few days earlier!