We weren’t sure if we wanted to go to this gig – well we did but it was quite expensive at the time so we put off and put off buying the tickets until there were only a couple left – in fact it’s entirely possible that we bought the very last two tickets together that the venue had! We hadn’t seen Roy since 1989 – children and other stuff had limited our gig going so we were looking forward to the gig especially as special guests were promised and to everyone that meant Jimmy Page! 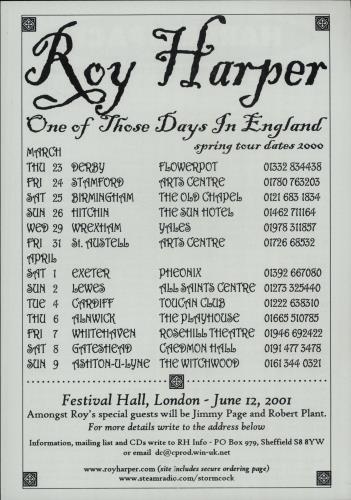 I had to work on the Sunday afternoon so my met my wife in town and we went to the gig. I seem to recall it was a hot day and most people were out on the balcony during the breaks (also you could smoke out there!) Our seats were very high up in the top balcony but you could still see quite well.

My main memory of the gig was being disappointed – as I said we hadn’t seen Roy for quite some time and we were used to seeing him in quite small venues where you felt a connection. We were also used to Roy being a bit away with the fairies as it were and rambling on between songs. Tonight was on his best behaviour and at one point when it did look like he bit be about to ramble there was a shout (from Nick if I recall correctly) telling him to get on with it! 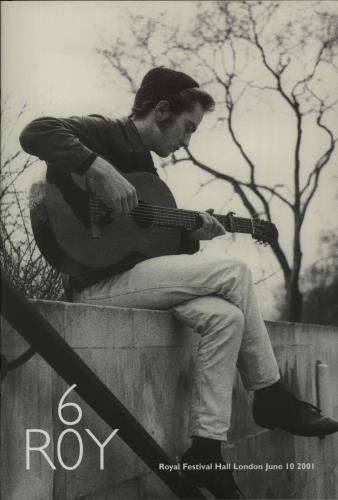 The other problem was the song choices – he obviously decided to “play safe” so out were songs like White man or Referendum  and not even Old Crickter which was odd given that David Bedford was one of the special guests!

And that was another disappointment – despite rumours and even suggestions that Jimmy Page (and possibly Robert Plant) would be among the guests neither turned up – apparently Page was there but just in the audience. Those who did appear were the aforementioned David Bedford, Nick Harper, Troy Donockley, Jeff Martin, John Renbourn, Andy Roberts and Rik Saunders. 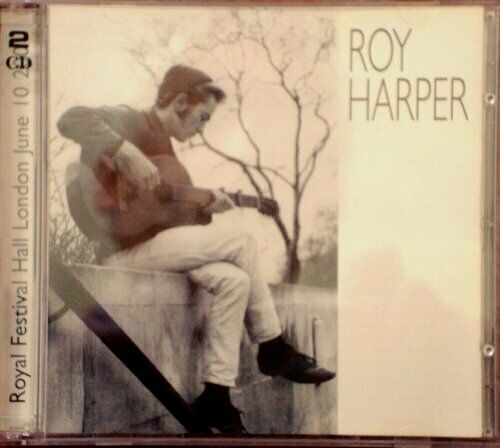 The gig was released as a CD but is currently out of print – I have a bootleg which a friend made but people were told not to circulate recordings as it was going to be officially released – hmmm!

I can’t find my tickets – they’re probably in the box of programmes I have yet to start wading through – till I find them here’s a couple I found online!