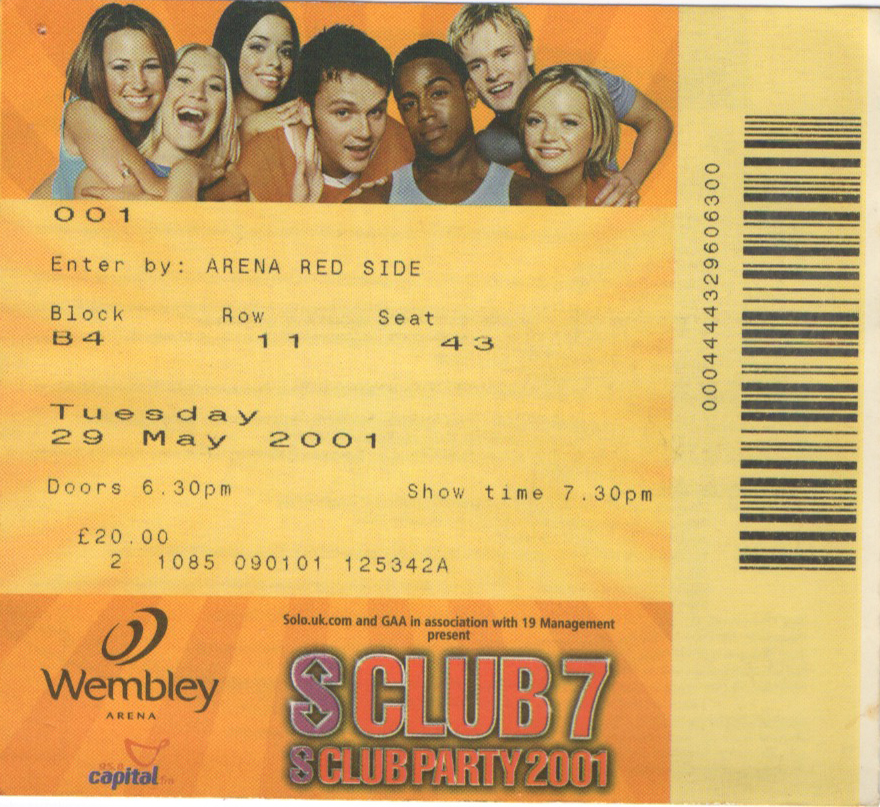 The girls were really into S Club 7 – I think we must have had every episode of their TV series on video tape and they used to watch them over and over again. So when we discovered that they were going to be playing some live dates we decided to take the girls to see them. We bought 6 tickets for the show so we could take the two girls and one friend each. In the end one of the girls was having problems with another girl at school so didn’t want to be forced to choose a friend to take so the mum of the youngest daughter’s friend came as well. 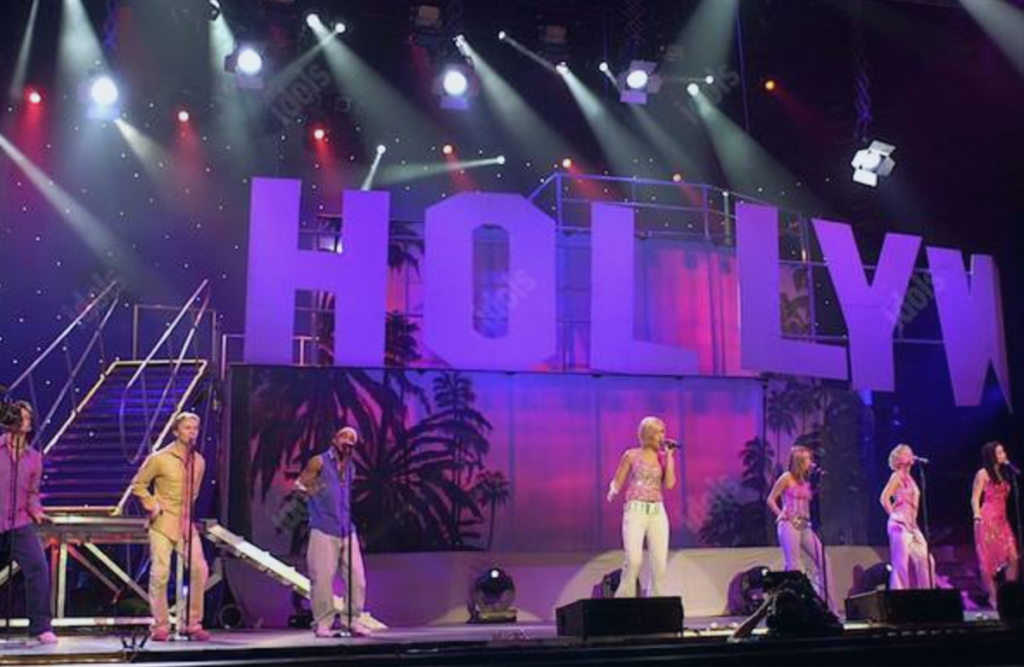 The tickets were expensive enough but I didn’t realise that going to the gig would also mean haircuts and new outfits for both the girls and their mum! We drove over to Wembley which took ages from Rochester and we all arrived desperate for the loo ages before the doors opened so we had to sneak into a local hotel to use theirs. 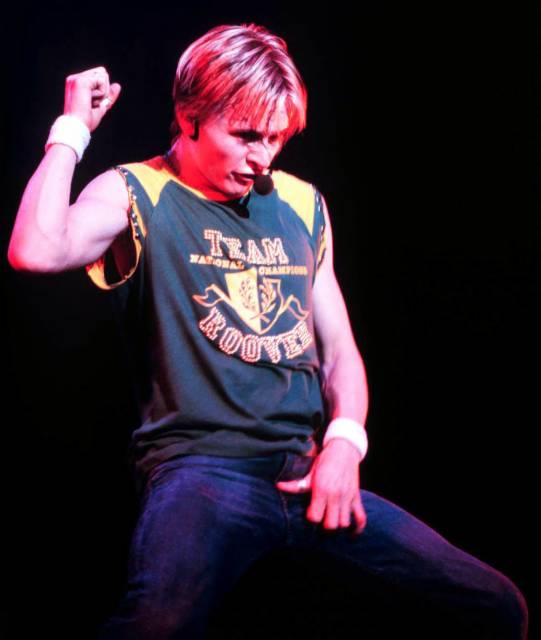 We had pretty good seats in the first block on the floor and we watched the two support bands  Supasister and  Human Nature – one of which did a version of People get ready. 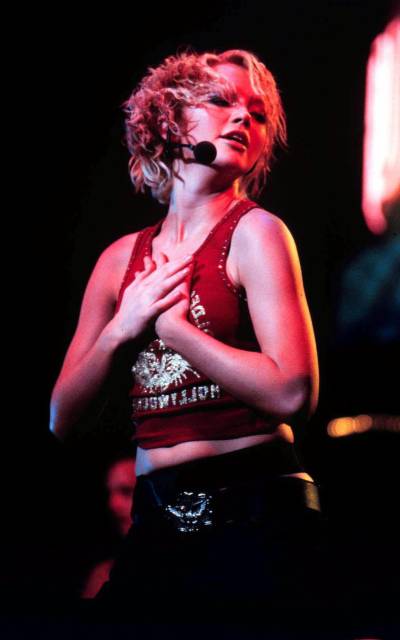 When S Club 7 came on everyone stood up and we did too. After a few minutes the security came around and started telling people to sit down. The got to our row and made us sit down and then went. This meant that the people in front of us were still standing and the girls couldn’t see anything. Naturally they were really upset. I flagged down a steward and let them know how I felt. 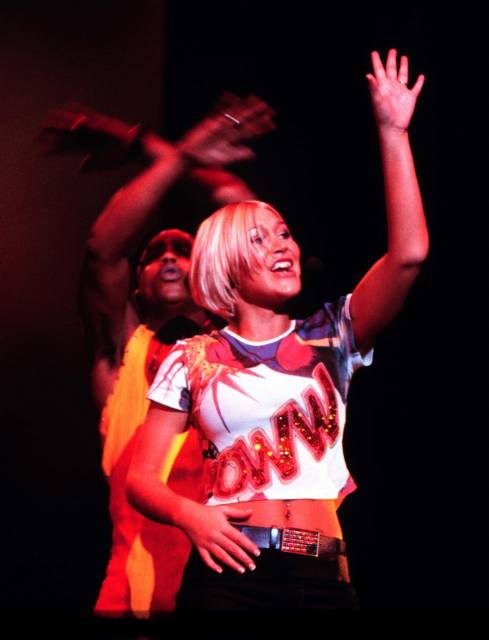 She went away and came back with a supervisor who asked what the issue was. I explained that the kids were told to sit down and now they couldn’t see and were very upset. She said she would come back in a  minute and take them down the front. A few minutes later she reappeared and took the three of them down to the second row. 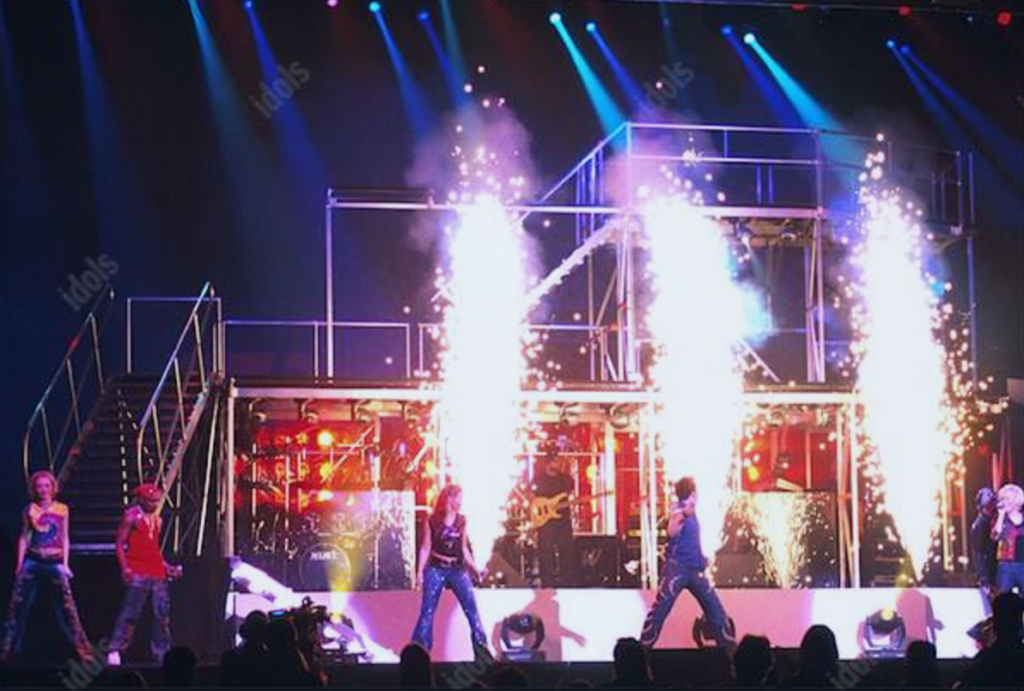 I thought they would be down there for a few songs and then brought back but they were there for the rest of the gig! The next time we saw them was on the big screen as the camera panned over the audience during one of the songs. They came back when the band went off but quickly ran back down to the front when we explained they’d be coming back on for an encore! 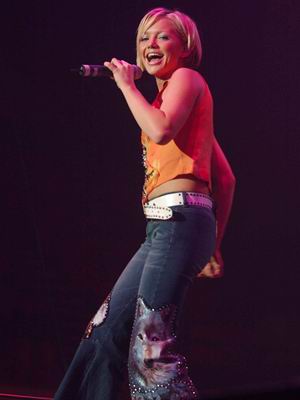 After the gig we went to get something to eat while we waited for the queue to die down coming out of the car park.  As we walked back to the car we passed the back stage area and saw the band getting on their coach. The girls shouted and they turned round and waved which finished the night off nicely!