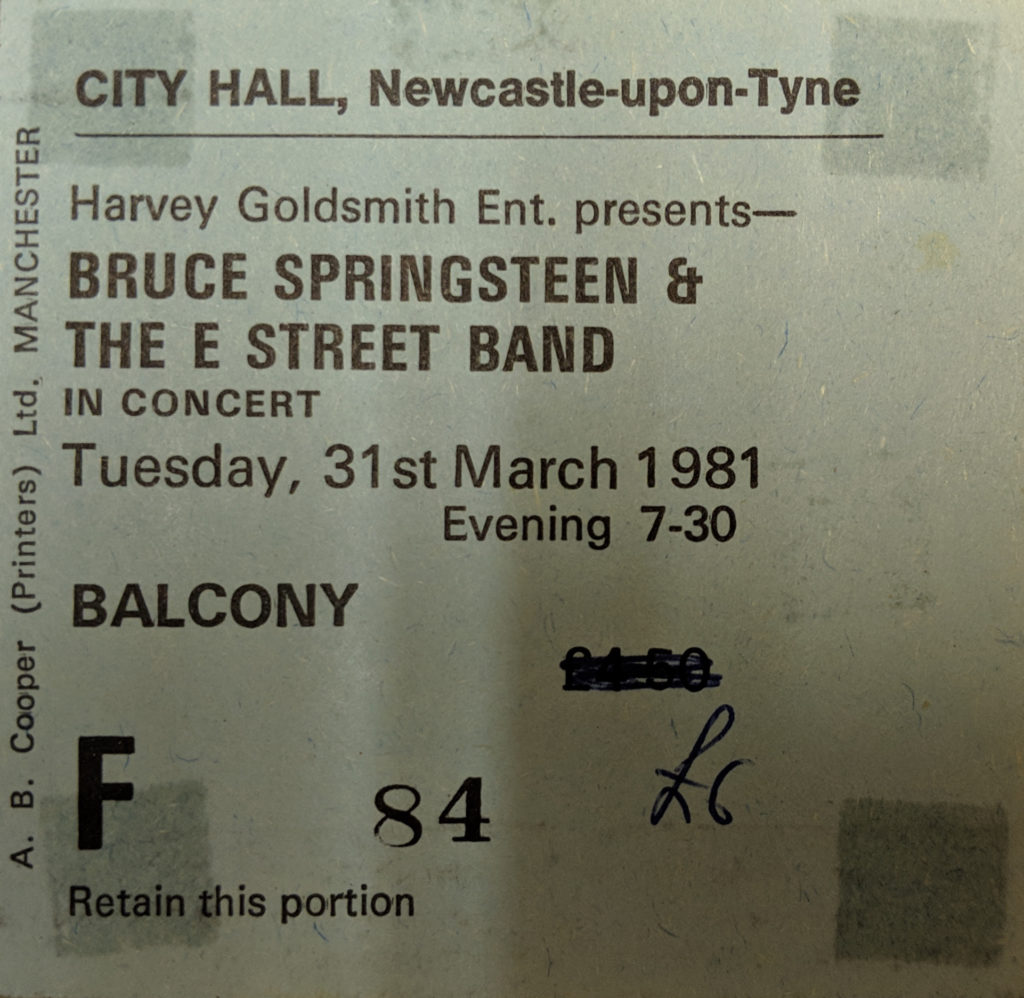 Bruce Springsteen announced that he was going to tour the UK to support the release of his new album the River. As you can imagine there was much excitement and demand for tickets. He announced dates at the NEC in Birmingham and at Wembley Arena but then he announced a couple of small low key gigs – one at Newcastle City Hall and two at both Edinburgh Playhouse and  Manchester Apollo. I knew I had to go to see him at the City Hall so I put a cheque in the post for two tickets.

(NB note the cheque is for £12 – the exact price of two tickets – no booking fee! Also no delivery fee as a stamped addressed envelope was in the envelope!) 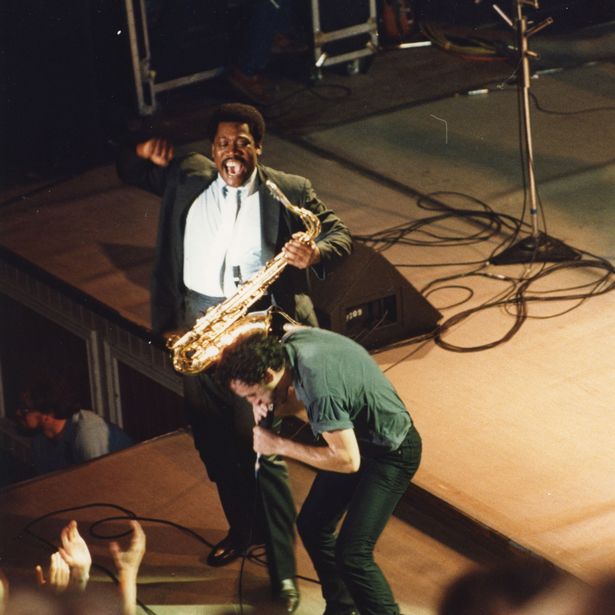 As soon as I had put the cheque in the post I stopped to phone my mum. She told me there was a postal strike in Manchester that had just been announced. She said she would send off a cheque for me just in case. In the end it was her cheque that got me the tickets as mine was stuck in the post boxes which were sealed by the time I got back from University. They returned it a few weeks later with a note saying sorry this concert is now sold out. 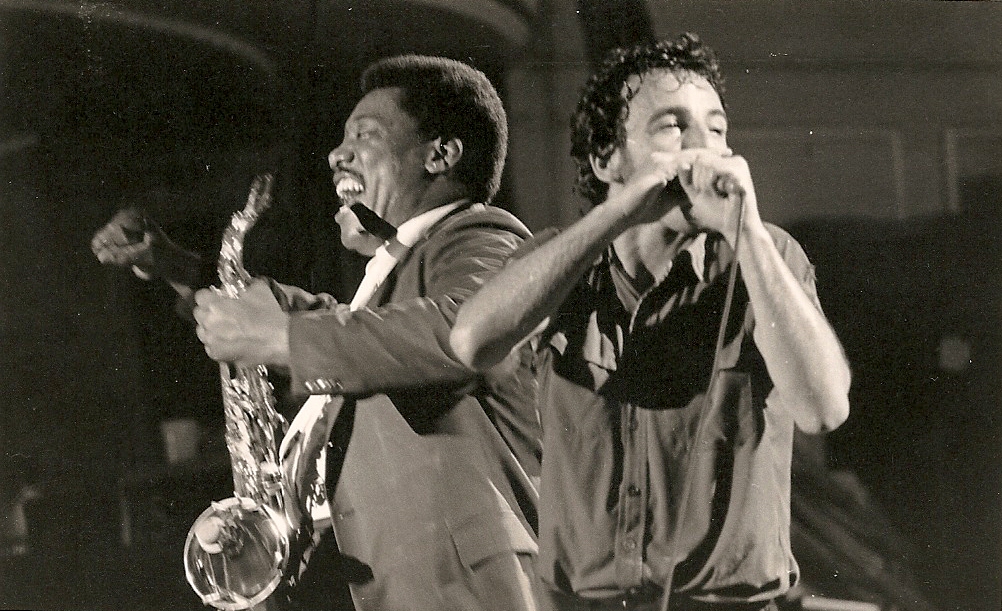 The tour ended up getting postponed and when the dates were rearranged the Newcastle gig was the first one! Also I had ended up with tickets to see him in Manchester and Birmingham as well, I also had a ticket to see him at Wembley Arena but sold that as the rearranged date was too close to my exams! As she was going to the Birmingham gig my girlfriend gave up her ticket so that her sister’s boyfriend could go. 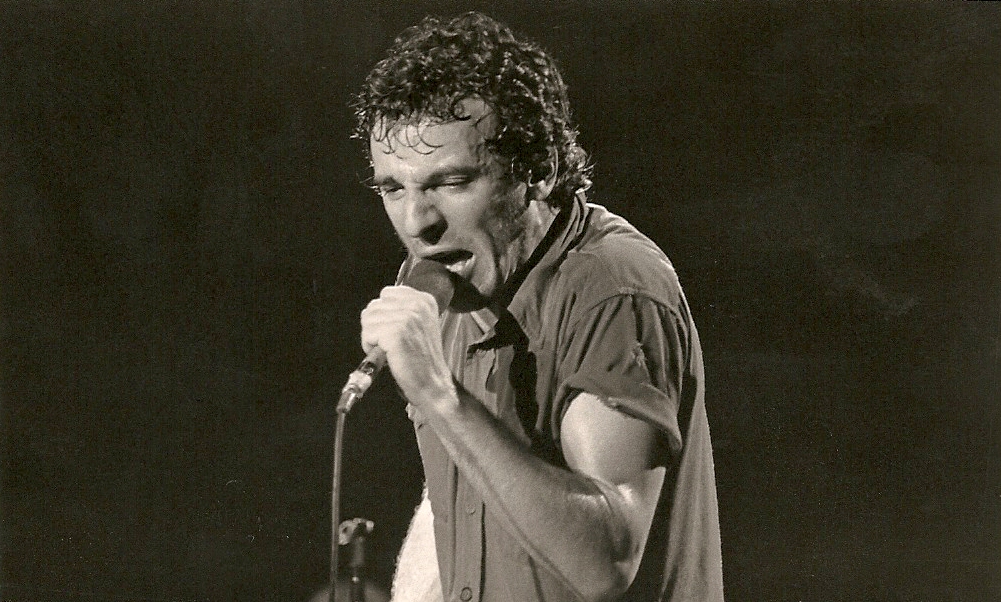 On the night of the gig I took my camera along and when I got to the City Hall there were signs posted on the doors saying “No Cameras, No recording equipment” – I’d never seen this at the City Hall before so I was certain they would take it off me so I put it back in the car. Naturally there was no searches or anything and I could have got it in easily! Bugger! 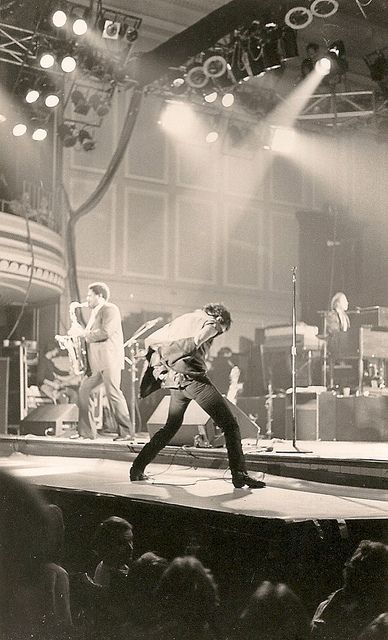 We didn’t have great seats – further back in the side balcony you can just see in the picture above! At the end of the day though we were in and we were seeing Bruce Springsteen so it didn’t matter! It was a great gig – one Bruce said was one of the best gigs he’d ever done! In the second half he jumped down from the stage and wandered into the audience to sing the second verse of Hungry Heart! 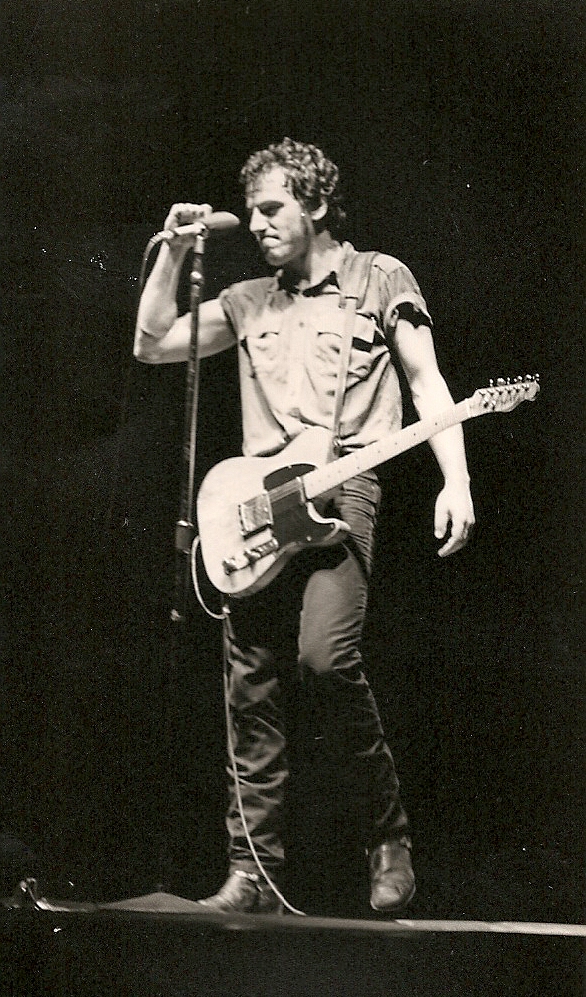 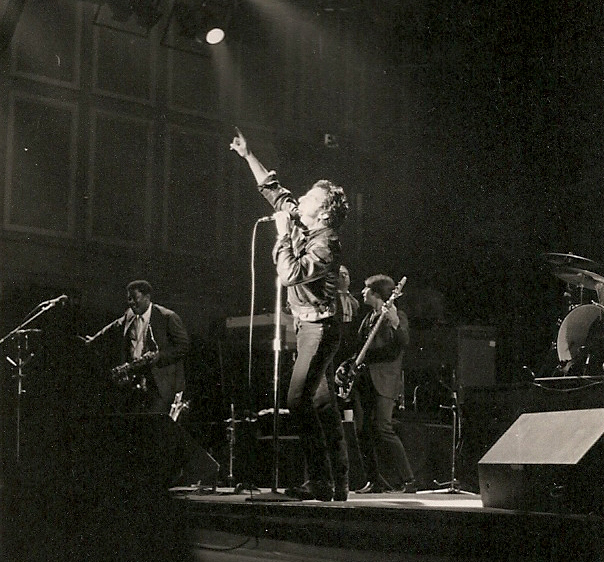 Most photos are from the Newcastle show and are by Dan