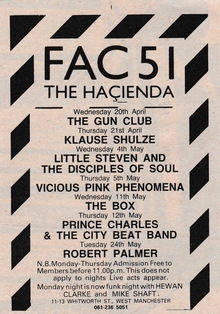 Looking back it seems an odd venue for a member of the E Street band to be playing but there you go – I think I thought that at the time as well! I’m not sure if I went of my own accord or if I was talked into it by one of my housemates – I seem to recall that I had the album Men without women so maybe I did! 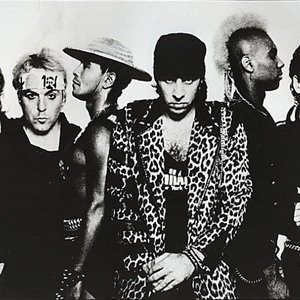 Other than that I don’t remember much about it – I seem to recall it wasn’t as bad as the New Order gig I went to at the same venue but it was still an awful place to see a band!

One Reply to “Little Steven & The Disciples of Soul – The Hacienda, Manchester 4th May 1983”