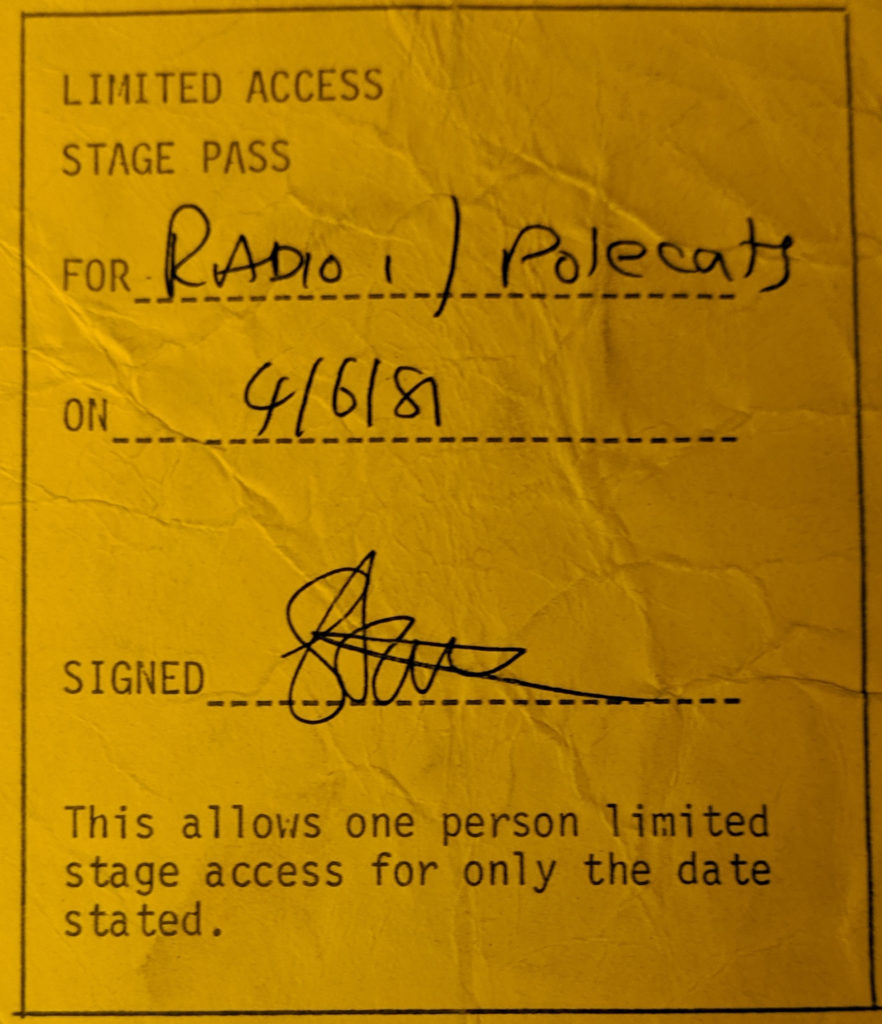 One Reply to “The Polcats – Salford University 4th June 1981”