This was the first time we went to a gig at the Mayfair in Newcastle. There were two problems with going to gigs here – the first was that you had to be over 18 and we weren’t, I was 16 and my brother a year younger and the second was that they didn’t finish till 2am so getting home afterwards was a problem and it meant that Dad had to be sweet talked into coming through and collecting us! The second of those was the main reason we didn’t go to as many gigs here as we could have done and for some reason it almost always seemed to be our Dad that picked us up! 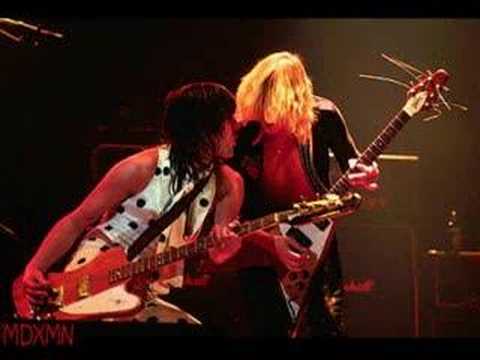 As we weren’t 18 we were nervous about whether or not we would get in. In hindsight I’m pretty sure we were regularly going to the Mecca in Sunderland and getting in ok so why we thought the Newcastle one would be any different I don’t know! It might have been that by 1977 the bigger bands tended to play at the Newcastle Mayfair rather than the Sunderland one! We foolishly listened to our Mum’s advice about dressing smartly which meant we turned up wearing the blue velvet jackets that were all the range at the time and we stuck out like sore thumbs in amongst all the demin and combat jackets in the queue! We still got in though and breathed a sigh of relief and we walked down the stairs into the venue. 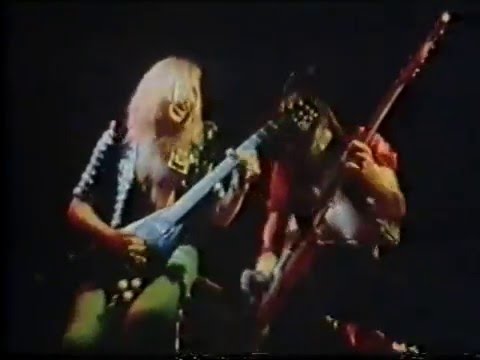 The support act were No Dice but I don’t remember a lot about them. UFO themselves were brilliant and it was one of only two occasions that I saw the band with Michael Schenker on guitar – I recall him standing at the back dressed in black leather playing a flying V guitar! The crowd bounced around during the gig and it was a hot and sweaty atmosphere and those velvet jackets were never the same again!

Setlist from the previous night in Blackpool was: